The main difference between song and poem is that a poem is a written or spoken piece of literature that is not set to music, whereas a song is a composition that is set to music.

In simple words, a poem set to music is a song, while a song that does not involve music is a poem. Both songs and poems are two modes of expression that came into existence centuries back. However, you may be able to technically differentiate them by looking at different elements such as content, message and mode of literary appreciation. 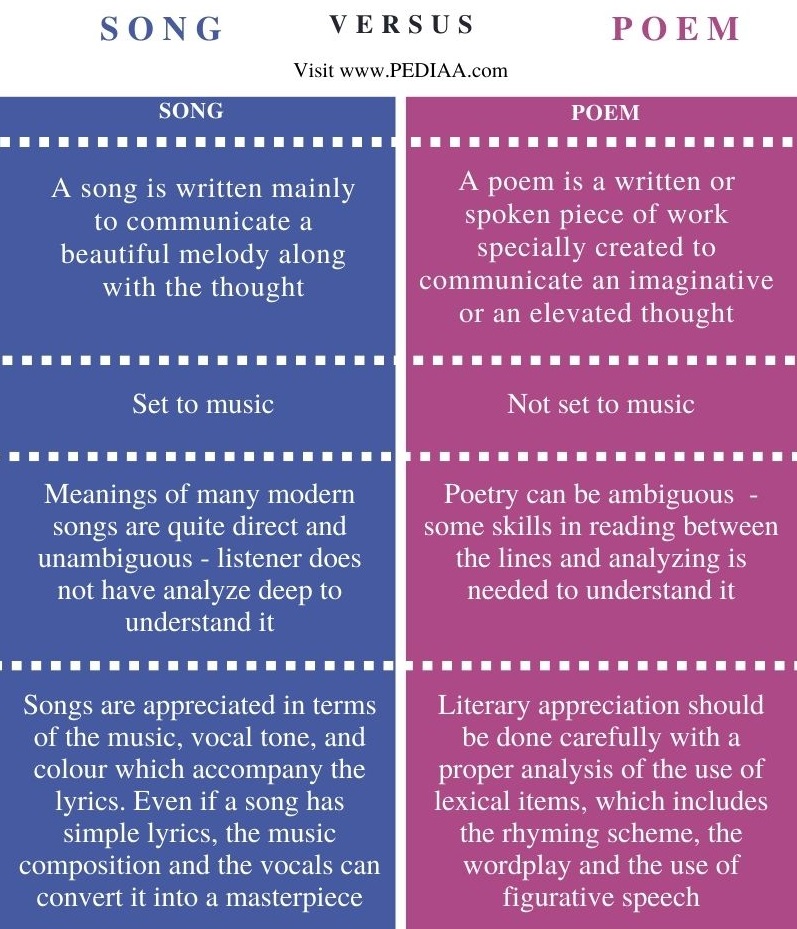 What is a Song

A song is a piece of work written mainly to communicate a nice melody along with a thought. A song communicates human emotions related to some kind of a situation or an instance. Songs can include a rhyming scheme that renders a melody to the verses when they are being sung. 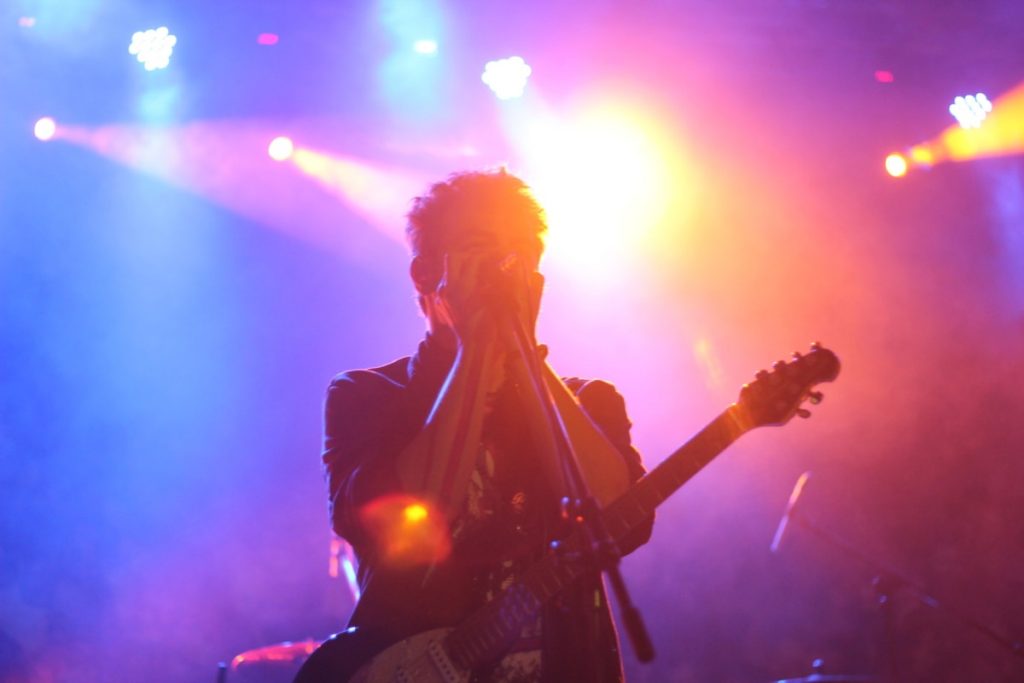 What is a Poem

A poem is another art of expression that includes the interplay of rhythm and language. Further, a poem frequently works with rhyme and meter. There are many genres of poetry, such as romantic poetry and war poetry. 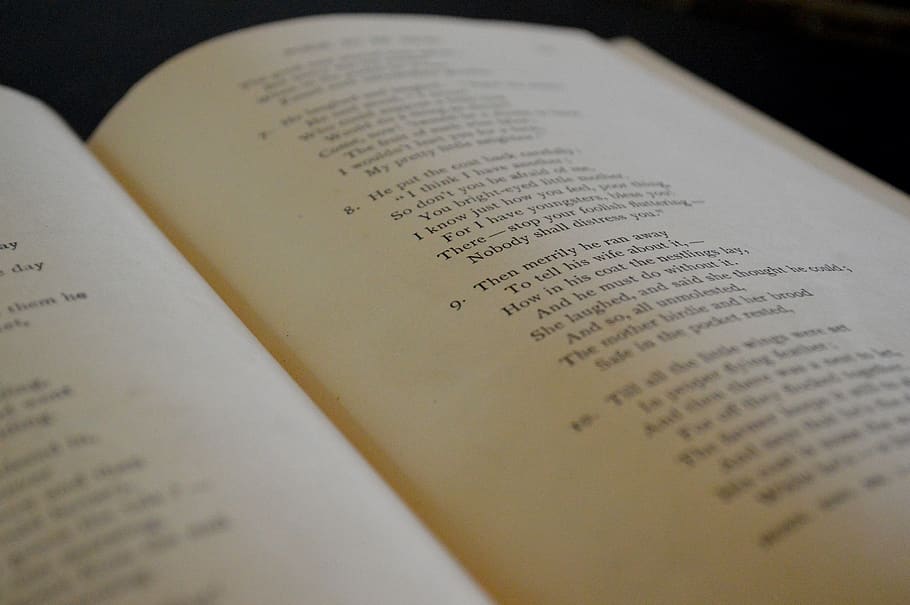 However, compared to songs in poetry, the words are often usually put together to form imagery, sounds, and ideas that would be quite complex or abstract to be expressed directly. Therefore, the language used by the poet is often ambiguous and is full of poetic technique and connotations.

Similarities Between Song and Poem

Difference Between Song and Poem

A poem is a written or spoken piece of work specially created to communicate an imaginative or an elevated thought, while a song is written mainly to communicate a beautiful melody along with the thought.

Songs are set to music whereas poems are not.

The meaning and the message of a poem and a song vary quite often. The meaning and message found in many modern songs are quite direct and unambiguous. In simpler terms, the listener does not happen to perceive much and analyze deeper in order to grab what the song tries to communicate. However, when it comes to poetry,  we often come across lots of figurative forms of speech used in order to communicate a particular message. In other words, a poem can be often ambiguous. It means a poem can have connotations and would not always express directly what it needs to convey. Therefore, the reader or the listener would need some skills in reading between the lines and analyzing in order to comprehend the exact message the poet expects to bring out.

When it comes to poetry, we have to do the literary appreciation carefully with a proper analysis of the use of lexical items, which includes the rhyming scheme, the wordplay and the use of figurative speech. However, most frequently, we analyze songs and appreciate them in terms of the music and the vocal tone and colour which accompany the lyrics. Even if a song has simple lyrics, the music composition and the vocals can convert it into a masterpiece on stage.

Both songs and poetry are two arts of expression we all love. Both are two modes of expression that came into existence centuries back. The main difference between song and poem is that a poem does not involve music, whereas a song always involves music.

1. “Examples of Poetry Genres: Major Styles Explained.” Your Dictionary.
2. “What Is a Song?” HISTORY MATTERS.