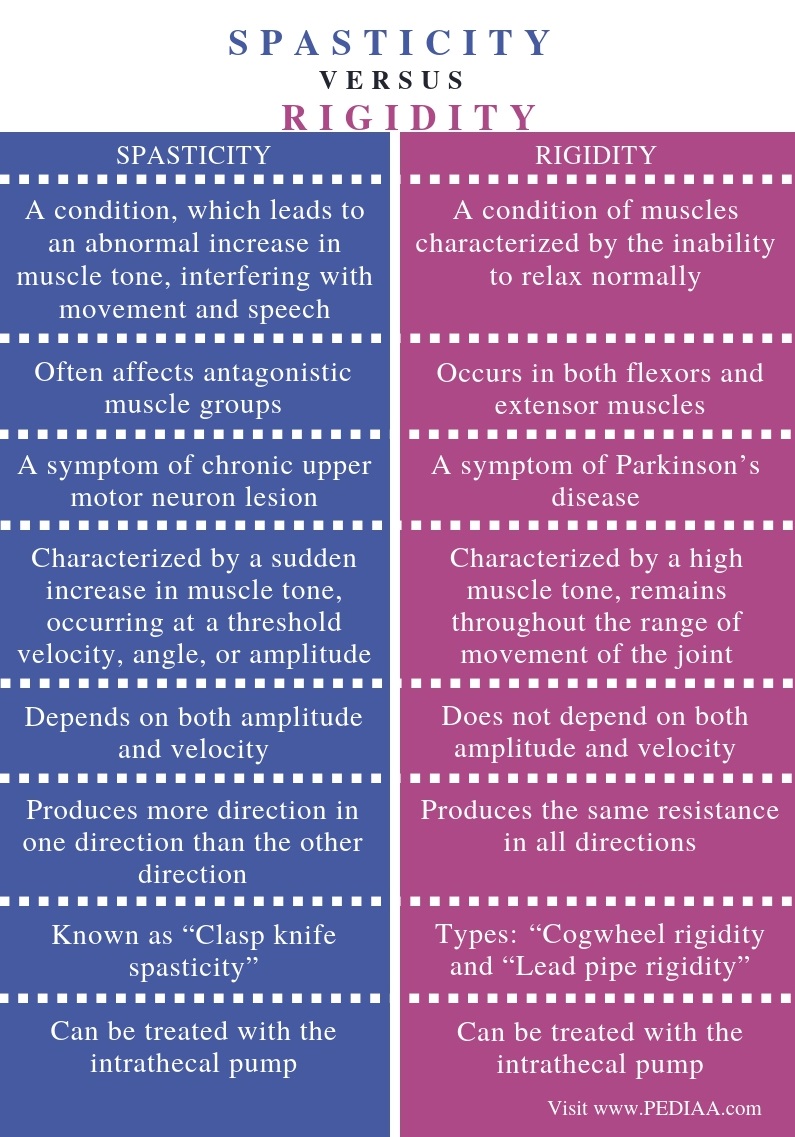 Spasticity is a type of hypertonia that causes continuous contraction, tightness, and stiffness in muscles. Generally, it occurs due to the lesions of pyramidal tracts, including corticoreticulospinal pathway. Moreover, the main characteristic feature of spasticity is tonic spasm, which interferes with the normal movement, speech, and gait. Further, it is unidirectional; hence, spasticity arises in the movement in a particular direction. Additionally, it is velocity-dependent and often occurs in fast movements. 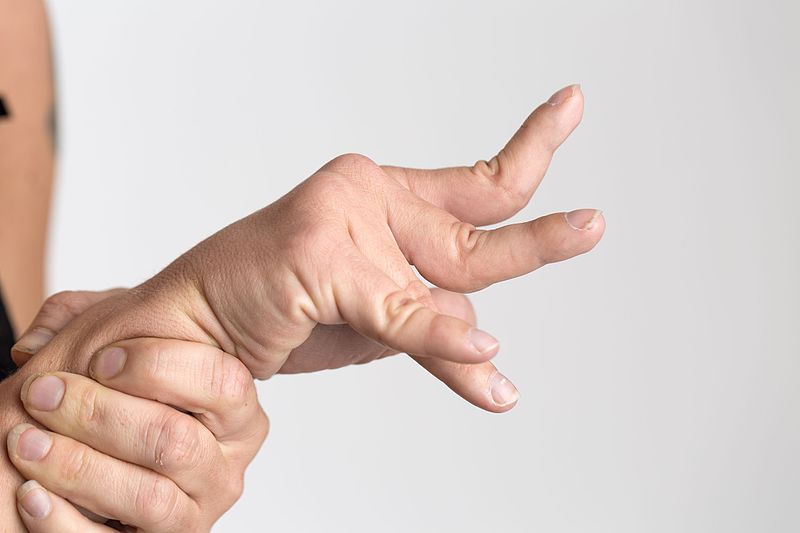 Furthermore, some other causes of spasticity are the progressive degeneration of nerve fibers and myelin, multiple sclerosis, acquired brain trauma, stroke, and cerebral palsy. Also, like opening a pocket knife, the initial movement requires more tone in spasticity. Therefore, it is also known as “Clasp knife spasticity”.

Rigidity is another type of hypertonia. Generally, it occurs due to the extrapyramidal lesions as in Parkinson’s disease. Besides, its characteristic features are the stiffness, inflexibility, and the inability to bend, twist or stretch. Above all, muscle tension and rigor are the main features of rigidity. Furthermore, the rigidity is bi-directional. Therefore, it can cause stiffness in movements in all directions. Moreover, it does not depend on velocity. Therefore, rigidity can occur during slow movements as well. 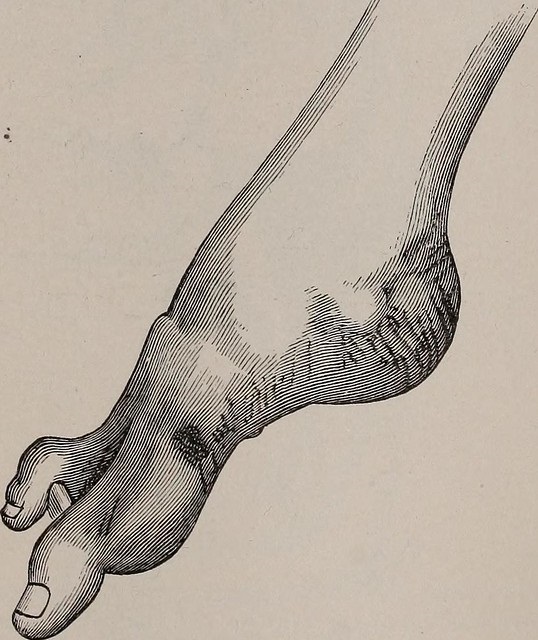 Moreover, the other causes of rigidity include Wilson’s disease, multiple system atrophy, DMD (Dystonia musculorum deformans), MNS (Neuroleptic-malignant syndrome), Catatonia, CJD (Creutzfeldt-Jakob disease), etc. The two main types of rigidity are the “Cogwheel rigidity” and “Lead pipe rigidity”. The “Cogwheel rigidity” results in an intermittent increase in muscle tone. It also occurs due to the coexistence of basal ganglia diseases and tremor diseases. “Lead pipe rigidity” results in the uniform increase in tone. However, it occurs due to neuroleptic malignant syndrome and stiff man syndrome.

Similarities Between Spasticity and Rigidity

Difference Between Spasticity and Rigidity

The “Clasp knife spasticity” is the spasticity with more tone in the initial part of the movement, while the two types of rigidity are the “Cogwheel rigidity and “Lead pipe rigidity”.

Spasticity is a condition of hypertonia, producing high muscle tone at a threshold of amplitude and velocity. Generally, it occurs in pyramidal tract lesions. It is also called the “Clasp knife spasticity” as the initial part of the movement requires more tone. On the other hand, rigidity is another type of hypertonia which produces high muscle tone independently from amplitude and velocity. However, it occurs due to the extrapyramidal tract lesions. Moreover, the two subtypes of rigidity are “Cogwheel rigidity” and “Lead pipe rigidity”. Therefore, the main difference between spasticity and rigidity is their occurrence and features.

1. “Spastic hand 1” By Genusfotografen (genusfotografen.se) & Wikimedia Sverige (wikimedia.se) (CC BY-SA 4.0) via Commons Wikimedia
2. “Image from page 123 of “Practical diagnosis: the use of symptoms in the diagnosis of disease” (1899)” By Internet Archive Book Images via Flickr