Sri Lanka is a country with a very rich culture, especially because there is a wide variety among the people that reside in the country who belong to different ethnic groups. As a result of this diversity in the population, there are a number of cultural festivals in Sri Lanka. These festivals have both cultural as well as religious significance for the people and are deeply intertwined with the lives of the people. As we speak of culture, there are a number of factors that contribute to the culture of a country. This includes traditions, values, customs, religious beliefs, myth, folklore etc. In this article let us pay attention to some of the well known and widely celebrated cultural festivals.

Sinhala and Tamil New Year (13th and 14th of April) is celebrated by both the Sinhalese people as well as Tamils who live in Sri Lanka. This is considered as one of the most significant events or festivals for the entire country as it embraces the dawn of the traditional New Year. People of all walks of life celebrate the new year as it allows them to turn to a new page in life.

Before the new year dawns, there is an auspicious time during which people engage in religious activities. Buddhists go to the temple and offer flowers to Lord Buddha while Hindus go to Kovil. Once the auspicious time comes to an end, the entire country celebrates the new year at the same time by following traditional practices such as lighting the hearth, eating with one’s family, engaging in work etc.

During the Sinhala and Tamil New Year, people make special traditional cuisine such as kavum, kokis, aluwa, asmi etc. Also, they engage in traditional games, play drums known as the rabana, visit relatives, and spend the day in harmony with others. 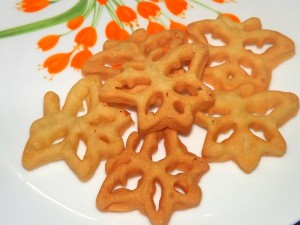 Deepavali consists of special customs and practices and extends for about five days although there is a main festival. Before the special festival, Hindus usually prepare their houses and clad themselves in beautiful new clothes for the event. During the event, they light lamps inside and outside their homes. This is followed by fireworks and also a grand family meal. 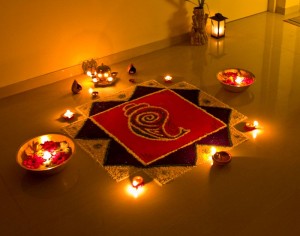 For this meal relatives and friends are usually invited. This meal is quite similar to a grand feast where a wide variety of food is served. At the end of the Ramazan month, a special feast is organized. This is known as the Eid al Fitr. 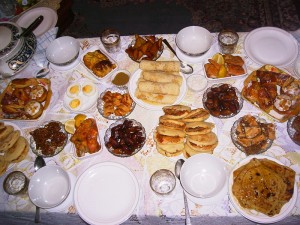 Vesak Festival is another festival that has both cultural and religious significance for the Sri Lankan people. Mainly this is celebrated by Buddhists to commemorate the birth, enlightenment and passing away of Lord Buddha. On this day, most people observe sil. Children make Vesak lanterns and decorate the houses. The streets are also decorated with lamps, lanterns and also pandols.

During the days of Vesak, people usually go sightseeing to enjoy the beauty of Vesak. Some organize dansals (small places which provide people with food for free) for those who go sightseeing. This is one of the most colourful festivals of Sri Lanka. 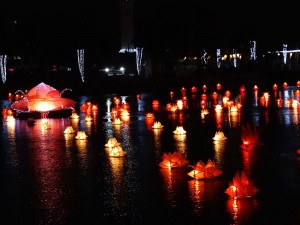 3. Traditional Ramadan Meal By Subcommandante (Own work) [GFDL or CC-BY-SA-3.0], via Wikimedia Commons