Annelida and Arthropoda are two phyla of the kingdom Animalia. Both Annelida and Arthropoda are composed of segmented animals. The main difference between Annelid and Arthropoda is that Annelida consists of a hydrostatic skeleton whereas Arthropoda consists of an exoskeleton made up of chitin. Animals in both phyla are subdivided into different classes based on their diversity.  The three classes of the phylum Annelida are Polychaeta (marine bristle worms), Oligochaeta (aquatic and terrestrial earthworms) and Hirudinea (leeches). The five classes of the phylum Arthropoda are Crustacea (shrimp, crayfish, and lobster), Arachnida (spiders, ticks, mites and scorpions), Chilopoda (centipedes), Diplopoda (millipedes) and Insecta (bees, butterflies, roaches and beetles).

Annelida refers to a phylum of kingdom Animalia, consisting of segmented worms with elongated body forms. About 9000 species of annelids have been identified so far. Most annelids are aquatic, and some are terrestrial. Annelids are free-living animals with bilateral symmetry. Annelids are triploblastic coelmates that have a true coelom. The coelom is divided by internal septa. That means, annelids have a fully-segmented body called metameric segmentation. The tissues of the body form organs. The three separate sections of the body of an annelid are prostomium, a trunk, and a pygidium. Annelida comprises a complete digestive system with a mouth and anus. The respiration generally occurs through the body surface. The nervous system comprises an anterior nerve ring with ganglia and a ventral nerve cord. Annelids consist of a closed circulatory system with several hearts and blood vessels. The excretion occurs through nephridia. Annelids can be either hermaphroditic or gonochoristic. Internal or external fertilization can occur in annelids. The larval stages of annelids can be zooplanktons. 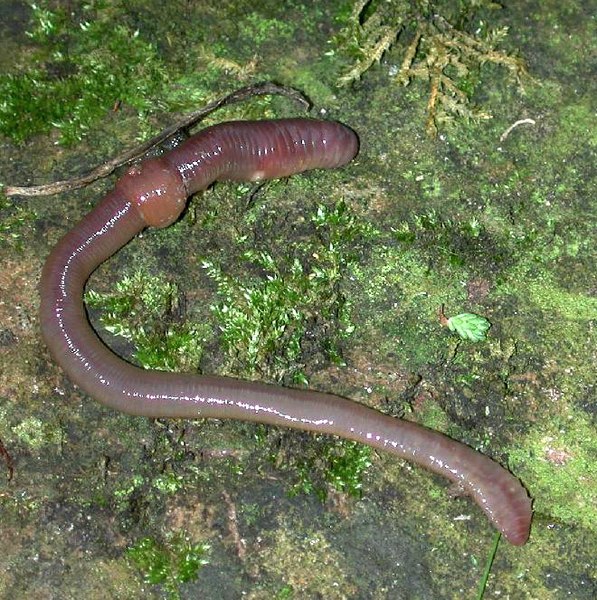 Arthropoda refers to another phylum of kingdom Animalia, consisting of animals with jointed appendages and a chitinous exoskeleton. Arthropods can be aquatic, terrestrial or aerial animal forms. Arthropods are triploblastic animals, whose body cavity is a filled with blood or haemolymph. Thus, arthropods are haemocoelomates. Furthermore, the circulatory system of arthropods is an open circulatory system, consisting of a heart and an artery. The body of the Arthropoda is segmented to head, thorax, and abdomen. The head is composed of pairs of antennae and compound eyes. Arthropoda was the first group of animals to develop a head. The jointed appendages can occur in pairs. Since the body of arthropods is covered with a chitinous exoskeleton, they shed their exoskeleton periodically to achieve body growth. This process is called molting or ecdysis. Arthropods consist of a complete digestive system with an anus and mouth. The mouth is modified to chewing or biting. The respiration of arthropods occurs through gills, trachea or book lungs. The excretion of terrestrial arthropods occurs through Malpighian tubules. In aquatic arthropods, the excretion occurs through coxal glands or green glands. The arthropods are unisexual animals. 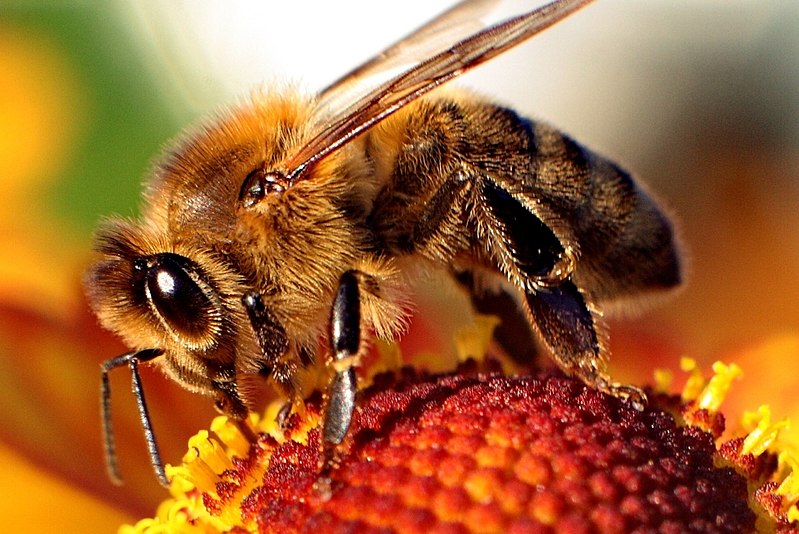 Similarities Between Annelida and Arthropoda

Difference Between Annelida and Arthropoda

Annelida: Annelida refers to an animal phylum that consists of coelomates with elongated, segmented body.

Arthropoda: Arthropoda refers to an animal phylum that consists of haemocoelomates with a segmented body, joint appendages, and chitinous exoskeleton.

Arthropoda: The body of the Arthropoda is differentiated into a distinct head, thorax, and abdomen.

Segmentation of the Body

Annelida: Annelida consists of a fully segmented body, which is called the metameric segmentation.

Arthropoda: Arthropoda does not consist of a fully-segmented body.

Arthropoda: Arthropoda consists of both hydrostatic skeleton and exoskeleton.

Arthropoda: Arthropoda consists of one heart.

Annelida: The respiratory gas exchange of the Annelida occurs through the skin or parapodia.

Annelida: The excretion of Annelida occurs through nephridia.

Arthropoda: The excretion occurs through coxal gland on malpighian tubules.

Separation of the Sexes