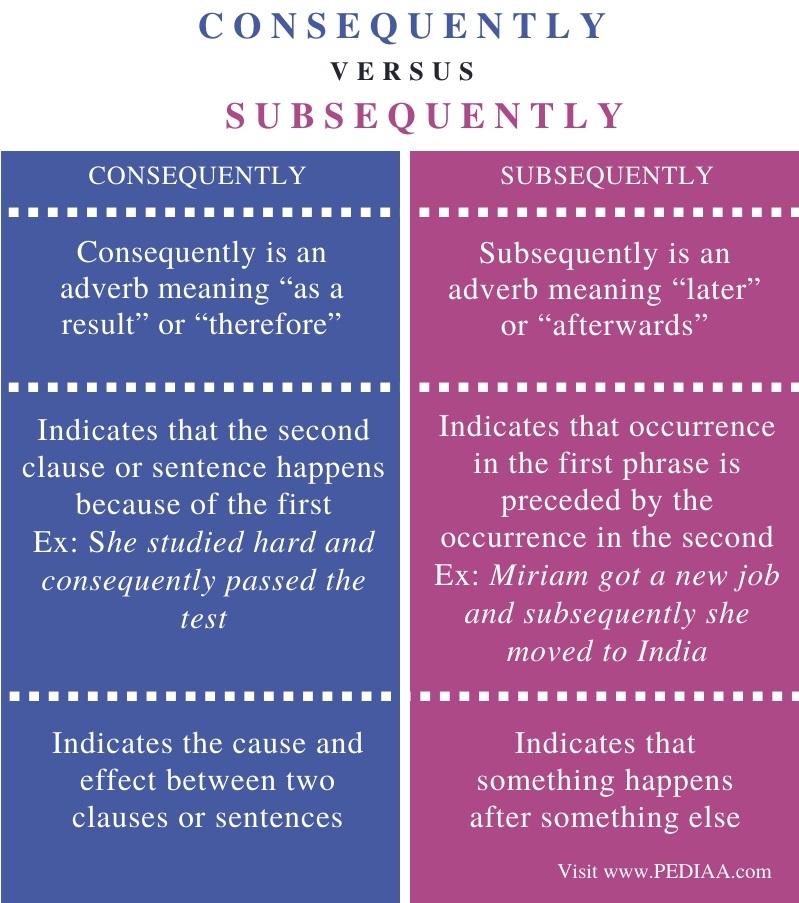 Consequently is an adverb that forms from the word consequence. This adverb has the meaning “as a result” or “therefore”. We use this adverb when referring to the results of the preceding sentence. Let’s look at an example.

Jake was 15 minutes late; consequently, he missed the train. 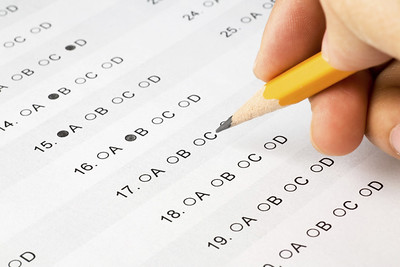 Example 1: She studied hard and consequently passed the test.

Let’s look at some more examples of this adverb to understand its meaning and usage more clearly.

Subsequently is also an adjective we commonly use. However, it has a different meaning from consequently. Subsequently has the meaning “afterwards” or “later”. Therefore, it means at a later time or following closely in time or order. For example,

Rogan graduated from college and subsequently moved to Paris. 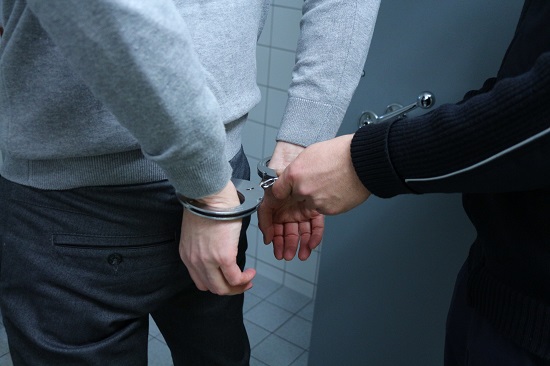 Example 2: The offender was subsequently arrested by the police.

Given below are some more examples of this adverb.

Similarities Between Consequently and Subsequently

Difference Between Consequently and Subsequently