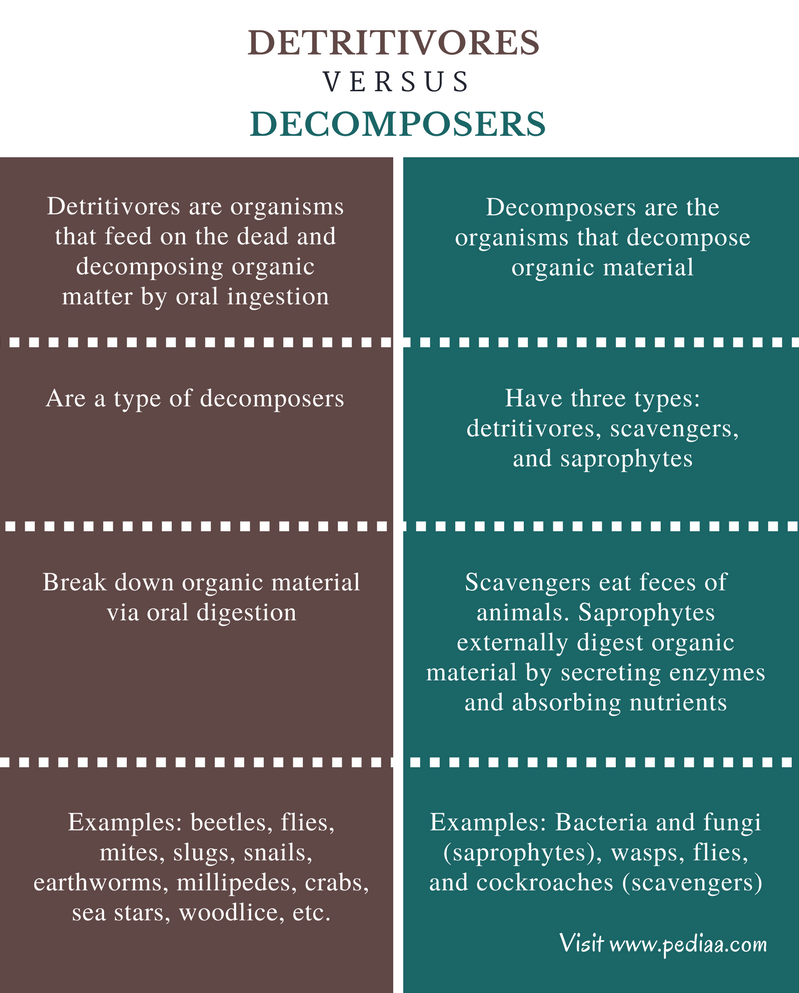 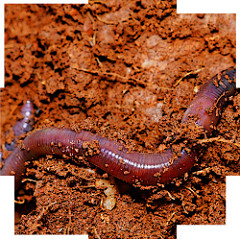 Detritivores can be found in all trophic levels in an ecosystem since they feed on the materials from primary producers, herbivores as well as carnivores. Sometimes, secondary consumers can eat detritivores. The removal of dead material is important in controlling the spreading of diseases. The earthworms in the soil mix up and aerate the soil. This is important in plant growth.

Detritus can be found as particulate organic material (POM) in the environment. These POMs are consumed by detritivores. This consumption fragments the POM into smaller sized pieces. The digestion inside the body of detritivores breaks down the nutrients in the POM such as carbohydrates, lipids, and proteins into smaller substances. The water-soluble materials, which leach out into the soil by the digestion increase the mineral content of the soil. The successive decomposition produces humus. This process is called as humification.

The organisms that decompose the organic material are referred to as decomposers. Invertebrates, fungi, and soil bacteria are considered as decomposers. Decomposers can be found in several types as detritivores, scavengers, and saprophytes. The decomposers that feed on feces are called scavengers. Wasps, flies, and cockroaches are scavengers. Coprophagy is the feeding strategy in which the consumption of feces occurs. 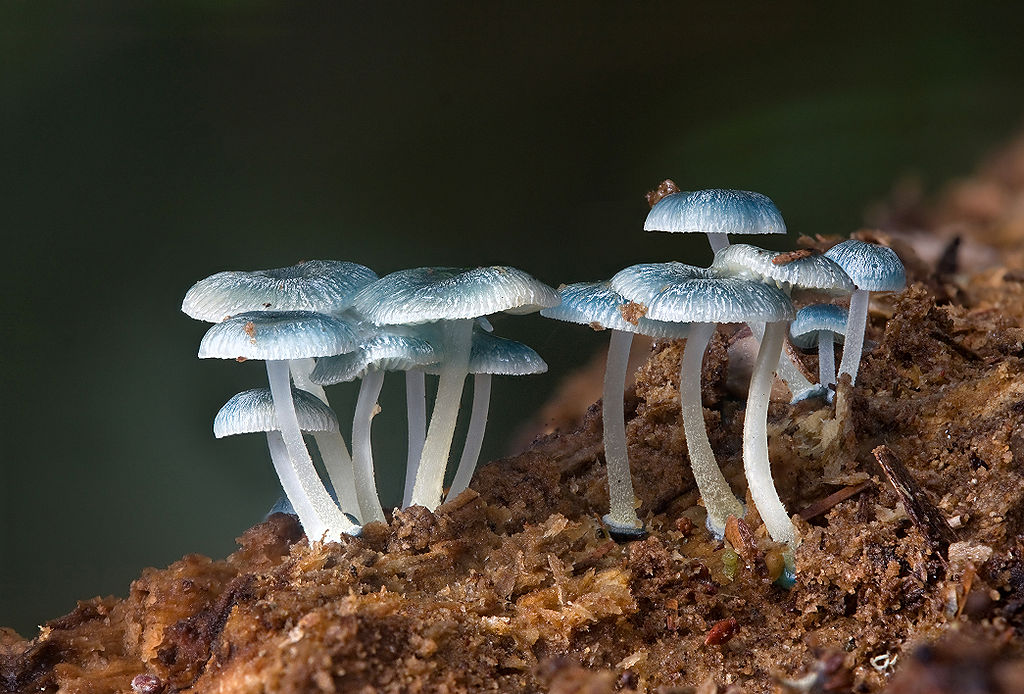 Fungi and other microorganisms are called saprophytes. Saprophytes secrete digestive enzymes on the organic materials and digest them before absorbing the nutrients. Saprophytes also use excreted materials by the detritivores for further decomposition. Fungi are a precise example of primary decomposers. Fungi on decomposing organic material is shown in figure 2.

Similarities Between Detritivores and Decomposers

Difference Between Detritivores and Decomposers

Detritivores: Organisms that feed on the dead and decomposing organic matter by oral ingestion are referred to as detritivores.

Decomposers: Organisms that decompose the organic material are referred to as decomposers.

Decomposers: Detritivores, scavengers, and saprophytes are the three types of decomposers.

Decomposers: Bacteria and fungi are saprophytes. Wasps, flies, and cockroaches are scavengers.