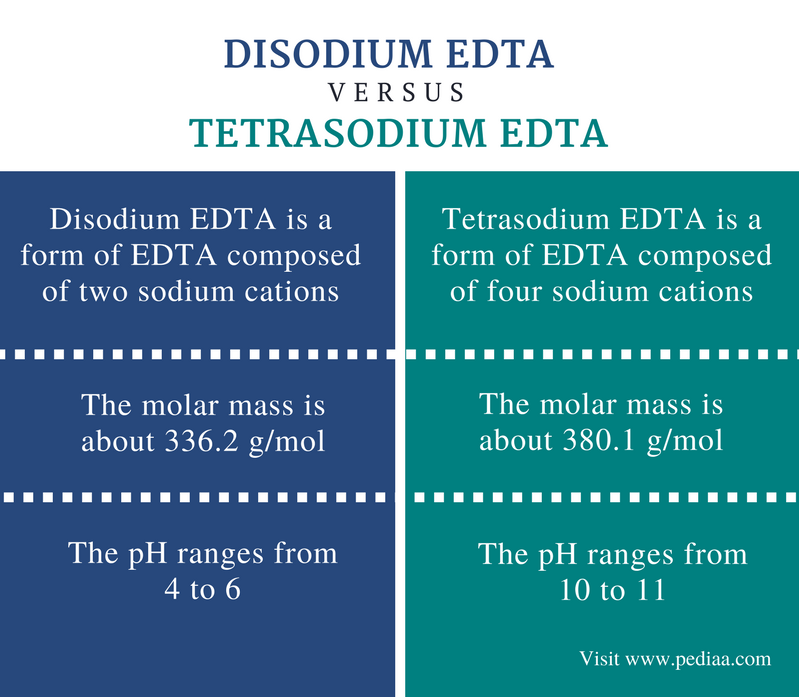 What is Disodium EDTA 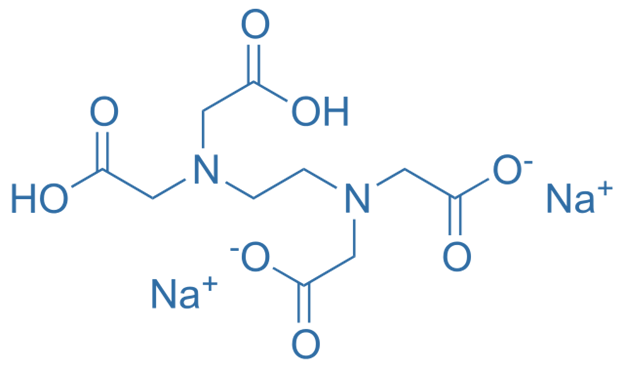 Disodium EDTA can be found in most of the products that we use in our day to day life. Some examples include shampoo, hair dyes, lotion, shower gel, etc. It is added to cosmetics in order to increase the shelf life of the product and to enhance the foaming properties. The role of disodium EDTA in medicine includes chelation therapy, anticoagulation, etc. Apart from that, this compound is used as a food additive as well.

However, there are some dangers regarding the applications of disodium EDTA in human care products. Since it is used in very little amounts in these products, it is not considered as a harmful ingredient. But since it facilitates skin penetration, the customers should also be aware of other ingredients present in our product.

What is Tetrasodium EDTA

The major applications of tetrasodium EDTA include its uses as a water softener and as a preservative. This compound is used in personal care products and cosmetics. This ingredient is added due to its ability to sequester metal ions. This sequestration results in increased shelf lives because tetrasodium EDTA can bind with metal ions to prevent them from reacting with other ingredients of the product. 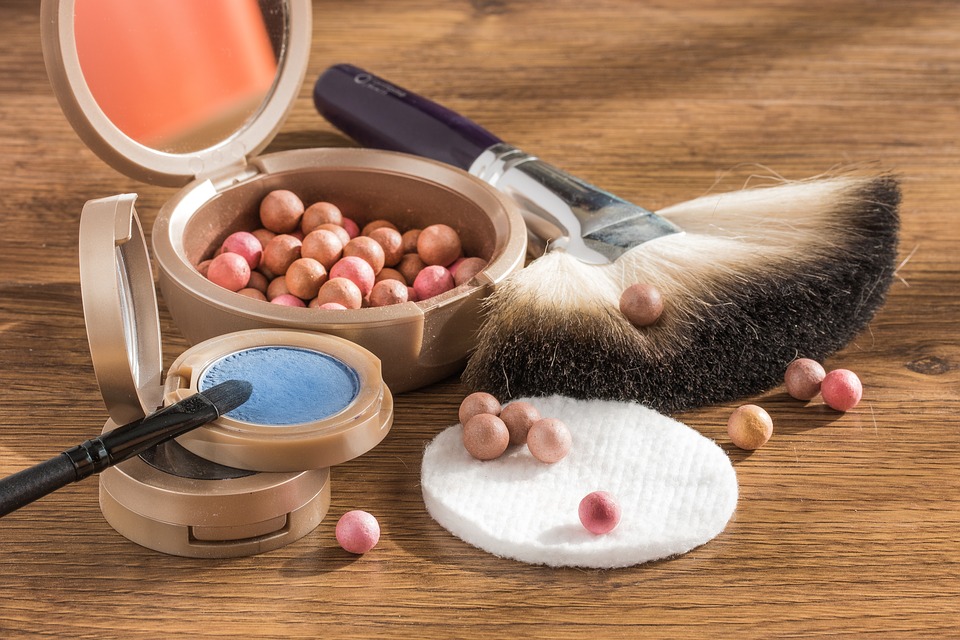 Figure 2: Tetrasodium EDTA is an Ingredient in Many Cosmetics

Disodium EDTA: The chemical formula of disodium EDTA is C10H14N2Na2O8.