The main difference between fable and fairy tale is that the fable usually has a moral lesson at the end whereas the fairy tale is essentially for entertainment.

Fable and fairy tales can be categorised as genres of folk literature. They are the fictions passed down to generations through the oral tradition. Fairy tale is a fine manifestation of the narrator’s imaginative power. Moreover, they are primarily fabricated for the entertainment of the audience, especially children.

What is a Fable

Fable is a brief story usually featuring characters like animals, inanimate objects, forces of nature etc. However, all these characters are personified; given human characteristics. These varied characters make the stories interesting to the audience (readers or the listeners).

Fables often give a valuable moral lesson to the reader or the audience, which will advise them on social and behavioural moral ethics. Hence, they teach the audience about virtues and vices in life and how to differentiate them to lead a fruitful and virtuous life. Every culture thus has their own unique fables. 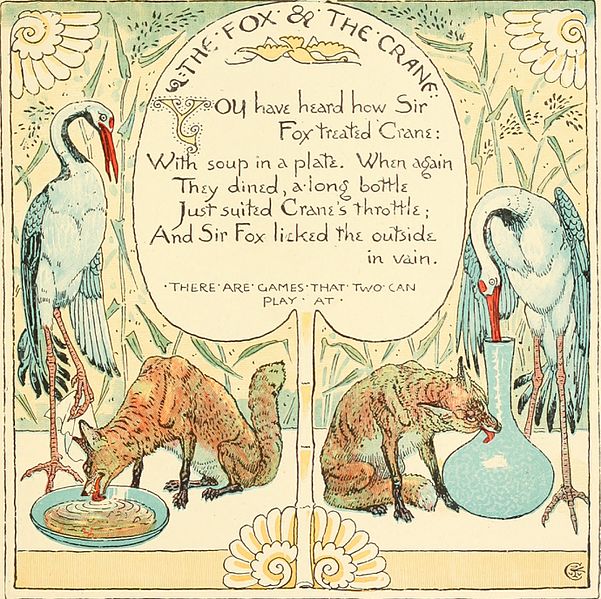 Figure 1: The Fox and The Crane from Aesop’s Fables

Even though fables also have an element of fantasy, with its inanimate and beastly characters possessing human attributes, they mainly have realistic elements and issues in the mortal world. Therefore, it is easy to relate the stories in fables to the real-life matters of humans. Moreover, fables can be written either in prose or poetry from as well. Some well-known fables are Aesop’s fables, which consists of a collection of more than 600 stories altogether.

What is a Fairy Tale

Fairy tales are nice stories often written for children. They primarily feature supernatural characters such as elves, fairies, dwarfs, goblins, giants, witches, etc who have magical attributes. Therefore, the main focus of fairy tales is to take the audience to a beautiful fantasy realm filled with entertainment.

The aspect of magic is an essential part of a fairy tale. They generally do not have any moral message to be learnt. Hence, they are written mainly entertain the readers or listeners. However, there is often a conflict between good and evil in fairy tales. But, fairy tales always have a happy ending.

Moreover, fairy tales are not based on real-life elements as they contain unreal and often unbelievable things such as magic potions, enchantments, etc. There are various fairy tales according to different cultures in the world. 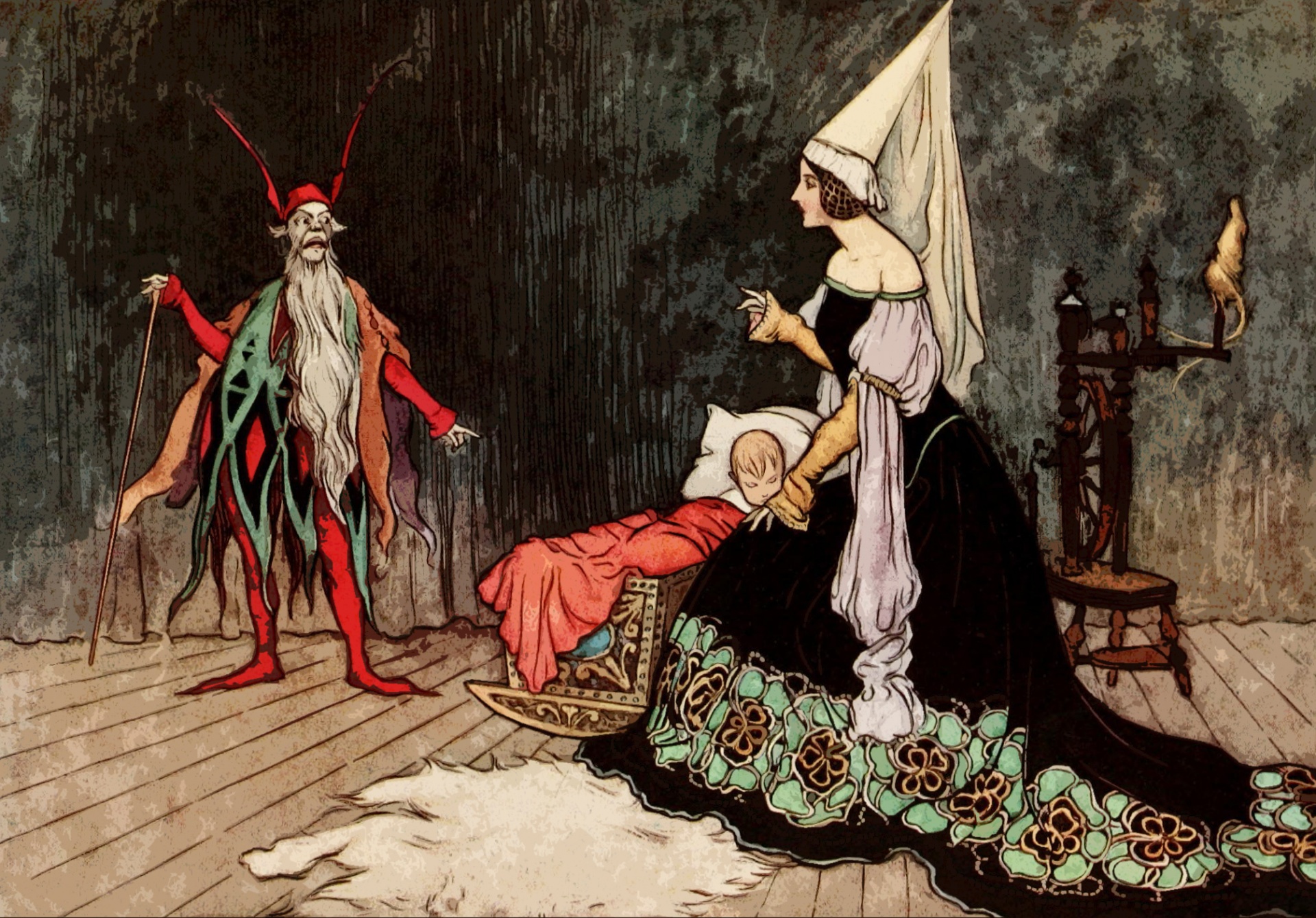 Similarities Between Fable and Fairy Tale

Difference Between Fable and Fairy Tale

Fable is a short fiction giving a moral lesson at the end while fairy tale is an imaginary fiction created primarily to provide entertainment, especially to kids.

The characters in fables are animals, inanimate objects or forces of nature while the characters in fairy tales are magical; for example, elves, giants, dwarfs, gnomes, goblins, fairies, witches, dragons, etc.

Well-known examples of fables are the collection of Aesop’s fables, Buddhist fables like Pancha Thanthraya, etc. Some examples of fairy tales are Cinderella, Beauty and the Beast, Hansel and Gretel, The Frog Prince, The Rumplestiltskin, The Little Mermaid, Swan Lake, etc.

Both fables and fairy tales belong to the literature of folklore. They provide enjoyment to everyone irrespective of their age. However, fairy tales are specially made for children and they fabricate a whole magical world for them. While fable usually has a moral lesson at the end, a fairy tale is essentially for entertainment. This is the difference between fable and fairy tale.

1. “Fairy Tale Illustration” (Public Domain) via PublicDomainPictures.net
2. “The baby’s own Aesop – being the fables condensed in rhyme with portable morals pictorially pointed by Walter Crane. Engraved and printed in colours by Edmund Evans (1908) (14566723300)”By Internet Archive Book Images – (No restrictions) via Commons Wikimedia