Facultative refers to the ability to live under more than one specific environmental conditions. The three types of facultative organisms are bacteria, fungi, and endoparasites such as protozoans and nematodes.

The facultative bacteria are known as facultative anaerobes. Facultative anaerobes can grow without oxygen. But, they are capable of using oxygen, if it is available in the medium to generate more energy than in usual anaerobic respiration. On that account, faculatative anaerobes can use all three cellular respiration methods: aerobic respiration, anaerobic respiration, and fermentation. The three important families of facultative anaerobic bacteria are Enterobacteriaceae, Vibrionaceae, and Pasteurellaceae. Enterobacteriaceae are ubiquitous bacteria that live in soil, water, and vegetation as opportunistic normal flora (E.coli, Klebsiella pneumoniae, Proteus mirabilis), and as pathogens (Shigella, Salmonella, and Yersinia pestis). Vibrionaceae consists of catalase and oxidase enzymes to detoxify oxygen. It can be found in the external environment as well as the intestinal tract of animals. Vibrio, Aeromonas, Photobacterium are examples of Vibrionaceae. Pasteurella and Haemophilus are the two types of Pasteurellaceae. Pasteurella is pathogenic the domestic animals while Haemophilus lives in the mucous membranes of animals. Klebsiella pneumonia interacting with a human neutrophil is shown in figure 1. 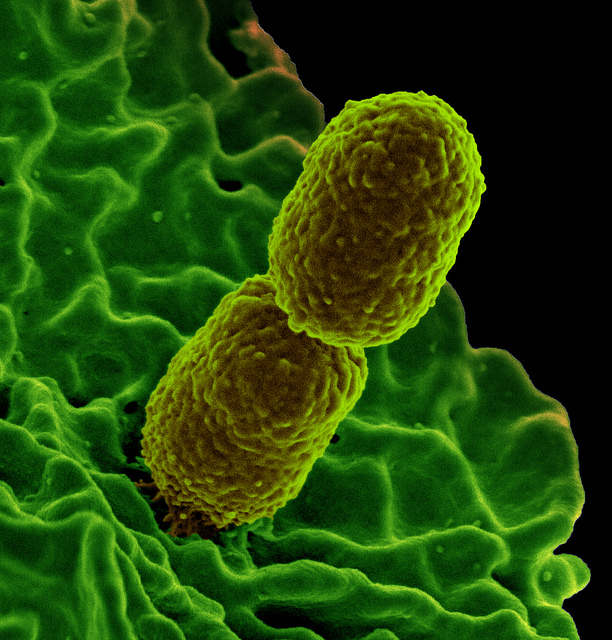 Generally, fungi are saprophytes that live on dead or decaying organic matter. But some fungi are capable of entering living organisms, causing diseases to the host. Apple blotch, peach, black spot, and Panax leaf spot are some of the diseases caused by facultative fungi in plants. Facultative fungi such as candida cause vaginal cadidosis and athlete foot in humans. 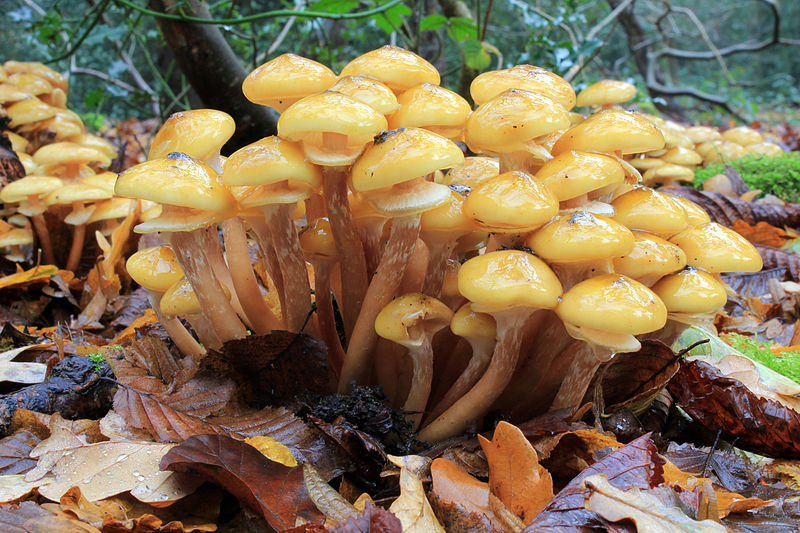 Obligate means be restricted to a particular characteristic. Obligate organisms such as bacteria, fungi, algae and endoparasites can be identified in nature. Most algae are obligate aerobes. 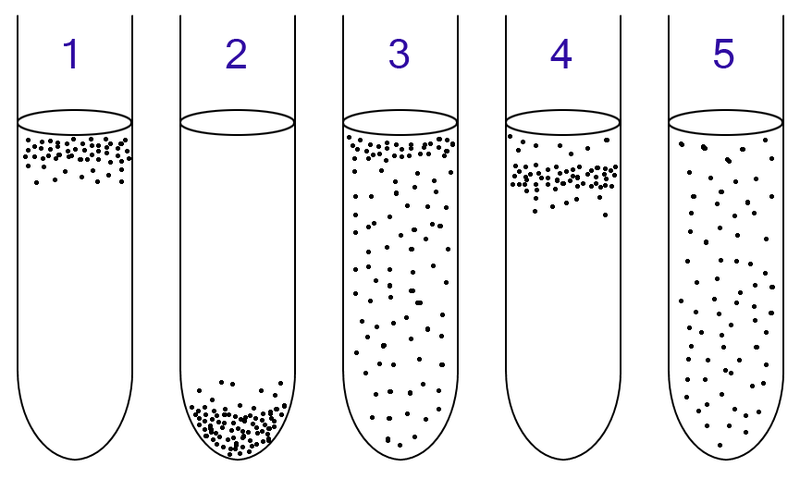 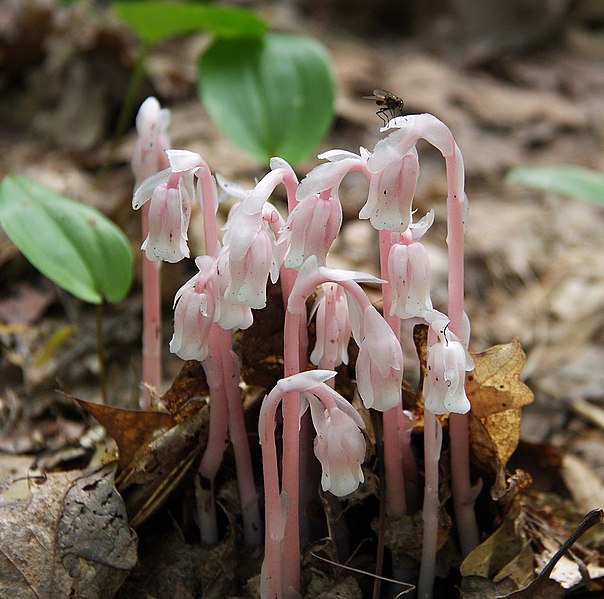 Similarities Between Facultative and Obligate

Difference Between Facultative and Obligate

Facultative: Facultative refers to the ability to live under more than one specific environmental condition.

Obligate: Obligate means to be restricted to a particular characteristic.

Obligate: Two types of obligate organisms can be identified as obligate aerobes and obligate anaerobes.

Facultative: Facultative organisms can survive with the presence or absence of oxygen.

Facultative: Facultative organisms live in the external environment as well as inside the host.

Facultative: Facultative parasites can survive without the host.

Obligate: Obligate parasites only survive in the presence of the host.

In a Liquid Medium

Facultative: Facultative organisms can be identified throughout the medium but, mostly near the surface.

Efficiency of the Energy Production

Facultative: The efficiency of the energy production in facultative organisms is high.

Obligate: The efficiency of the energy production in obligate organisms is less.