Gorilla and chimpanzee are tailless primates, who make up the family Hominidae along with orangutans and humans. They are commonly called Great apes. 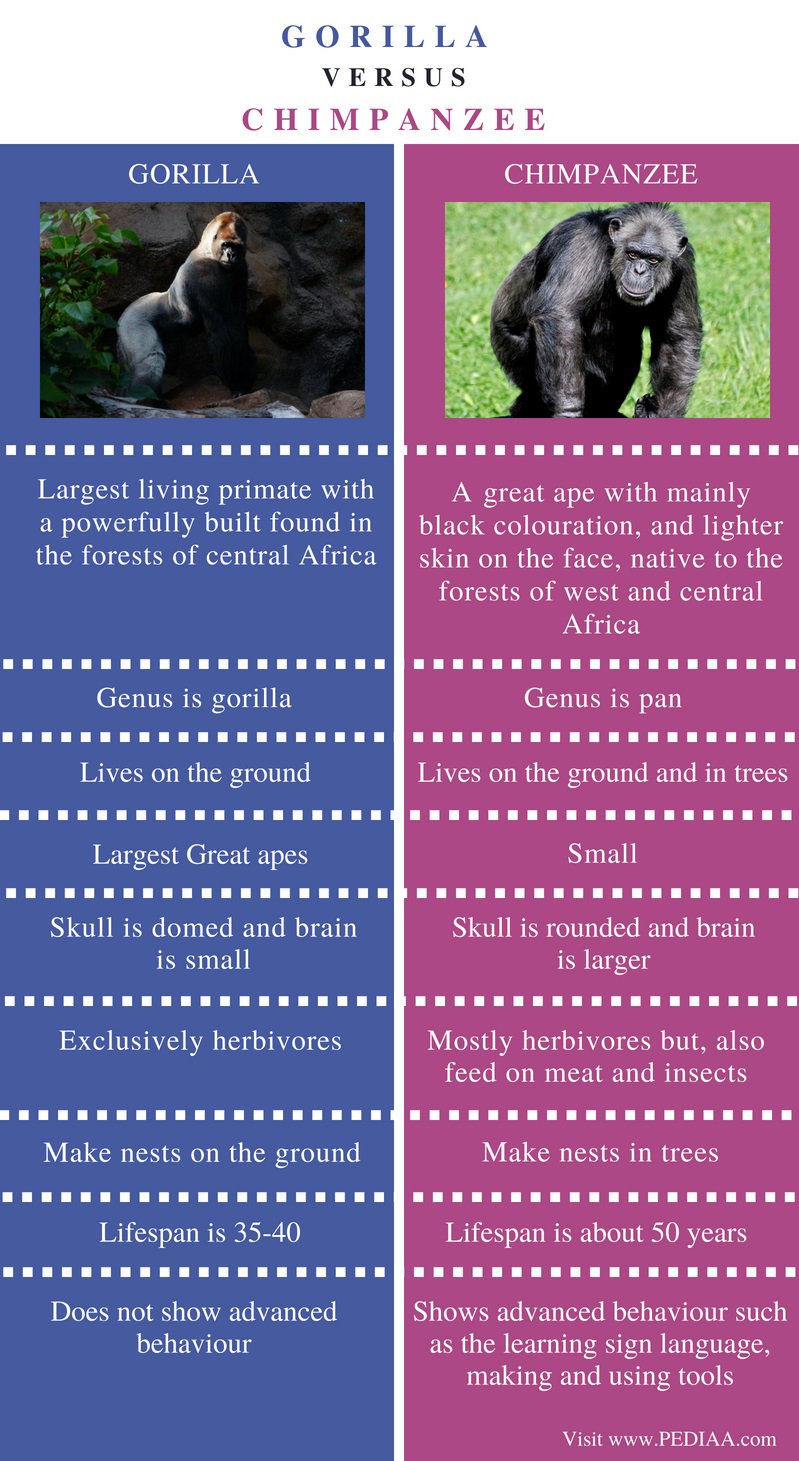 Gorillas are the largest Great apes, who are the second closest relatives of humans. They are exclusively herbivores and live on the ground. But, they rarely stand upright. Adult male gorillas grow up to 400-600 pounds and can be six feet tall. But, females are shorter. Their hair colour is dark brown to black while males have silvery hair on the back. Therefore, they are often called the silverbacks. The skull of the adult gorilla is domed. Gorillas have strong arms and stout canine teeth. Therefore, most gorilla’s diet composes of twigs, leaves and shoots. 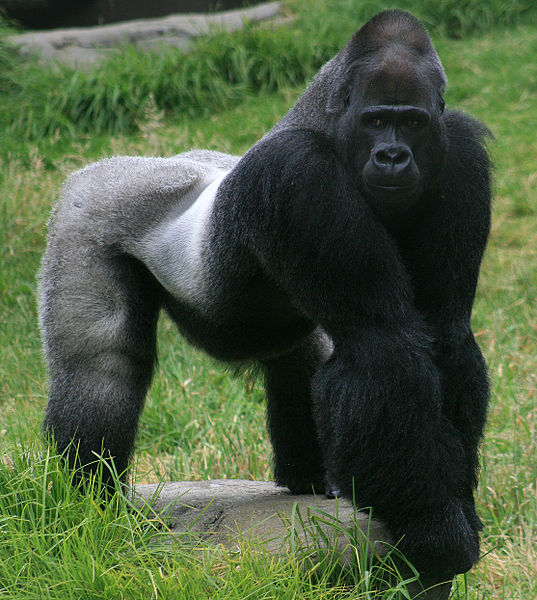 Chimpanzee is the closest great apes to humans, who are native only to Africa. They are carnivores and eat fruits, meat, and insects. Adult male chimpanzees grow up to 150 pounds and are four feet tall. Their females are quite smaller. Chimpanzee’s arms are longer than their legs. The hair colour of chimpanzees is dark brown to black. The hair does not grow in the regions of the body such as fingers, palms, feet and face. The nose of a chimpanzee is flat. They have large ears. Chimpanzees are capable of learning sign language. They can use tools as well. Chimpanzees walk with a swagger that swings the shoulders forward and back. But, they are very good climbers. 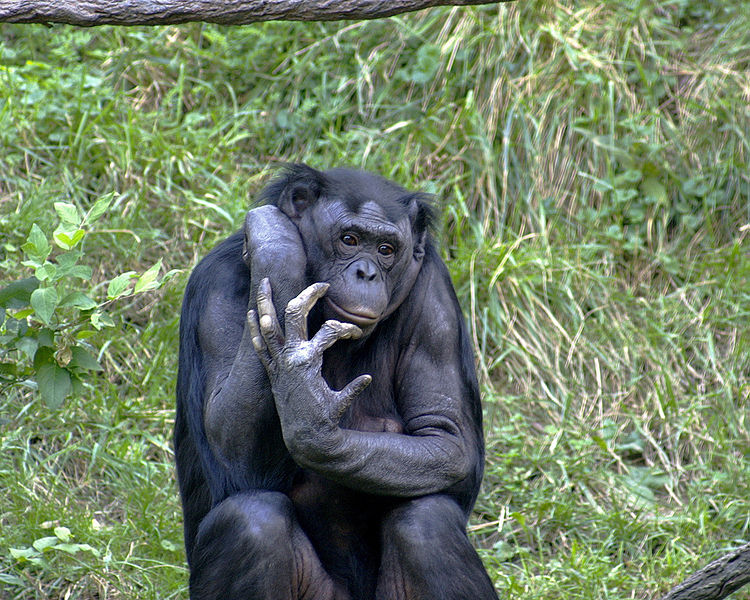 Similarities Between Gorilla and Chimpanzee

Difference Between Gorilla and Chimpanzee

The genus of gorilla is Gorilla while the genus of chimpanzee is Pan.

Gorilla is the largest Great apes while chimpanzee is small.

Skull and the Brain

Gorillas are exclusively herbivores while chimpanzees are mostly herbivores but, they also feed on meat and insects. Further, gorillas eat fewer fruits but more twigs, leaves and shoots while most of the part of the chimpanzee meals contain of fruits.

Gorilla make nests on the ground while chimpanzees make their nests in the trees.

The gorilla’s lifespan is 35-40 years while a common chimpanzee lives for about 50 years.