Newton’s theory of gravitation isn’t a very accurate universal theory. Its solutions notably deviate from the absolute values, when it is used to solve high gravity problems. However, Newton’s theory is sufficiently accurate enough to be used in low gravity phenomena. 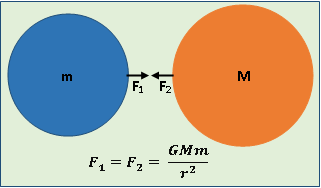 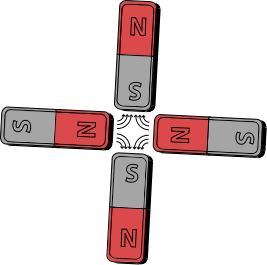 Difference Between Gravity and Magnetism

Gravity: Mass is the source of gravity.

Magnetism: Moving charged particles and magnetic materials are the sources of magnetism.

Nature of the Interaction

Relative Strength of the Interaction:

Gravity: Graviton is the mediating particle responsible for the interaction.

Magnetism: Photon is the mediating particle responsible for the interaction.

Gravity: There are no poles in gravity. 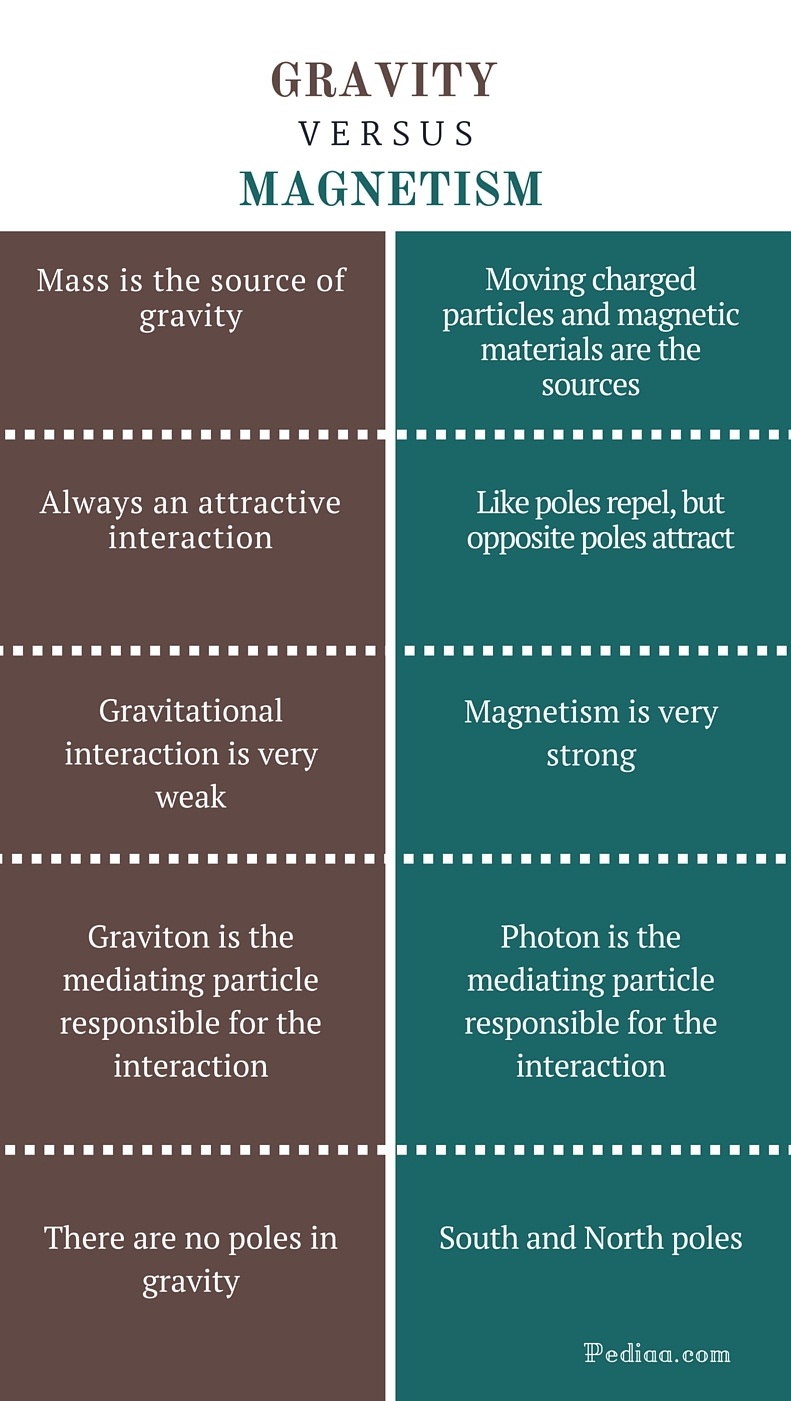