The difference between historian and archaeologist mainly stems from their two respective fields, history and archeology. History is the study of past, and it is studied or analyzed through the written records of the past. Archeology is also a study of past, but it is done through the excavation of sites and the analysis of artifacts and other physical remains. A historian is a person who studies history whereas an archaeologist is a person who studies archeology. They both study history, but through different perspectives; historians study history through documented evidence whereas archeologists study history through physical evidence. This is the main difference between historian and archeologist.

Who is a Historian

History is the study of past, particularly how the past relates to human. It principally deals with accomplishments, events, occurrences and happenings of the entire human race. Historian is a person who studies, researches and writes about history. He is usually regarded as an expert or authority in the field of history. Historians study and research history through the written records of the past. These records could be printed materials, rare manuscripts written on papers and leaves, dried animal leaves, stone engravings, etc. Historians can gain a lot of information about the past way of life through these records. However, most of these records tend to be biased because writing was a skill acquired by a privileged few in the past.

A role of a historian mainly includes investigation and analysis of contrary ideas, facts and alleged facts to create logical narratives that explain the past. Through this information, he deducts what happened and why or how it happened. Historians are generally employed at universities, colleges, archival centers, government agencies, museums, etc. Universities typically hire people with post graduate qualifications, particularly Ph.D. degrees. 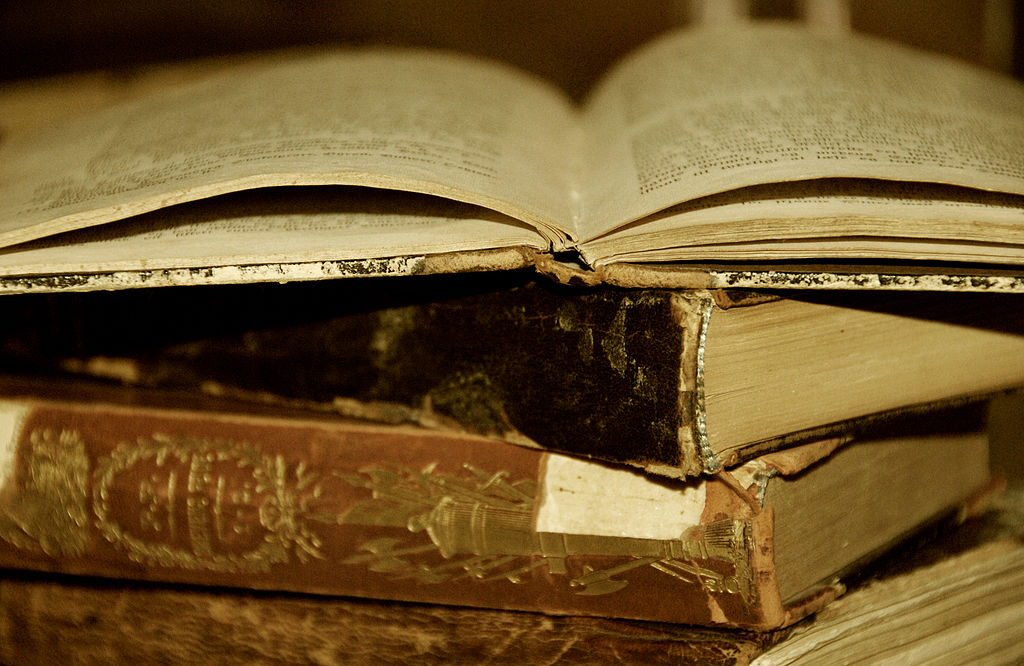 Who is an Archeologist

Archeology is the study of the past through the recovery and analysis of material or physical artifacts. The term, archeology comes from the Greek word “arkhaiologia” which refers the study of old things. An archaeologist is a person who studies or practices archeology as a profession. An archaeologist investigates the societies and lives of our ancestors by excavating, discovering, recovering and analyzing remains from particular periods, environments, and geographical areas.

An undergraduate degree in archeology or anthropology will help you to gain an entry-level position such as field assistant, site excavation technician, research assistants, etc. You need experience as well as post graduate qualifications to move into higher positions. 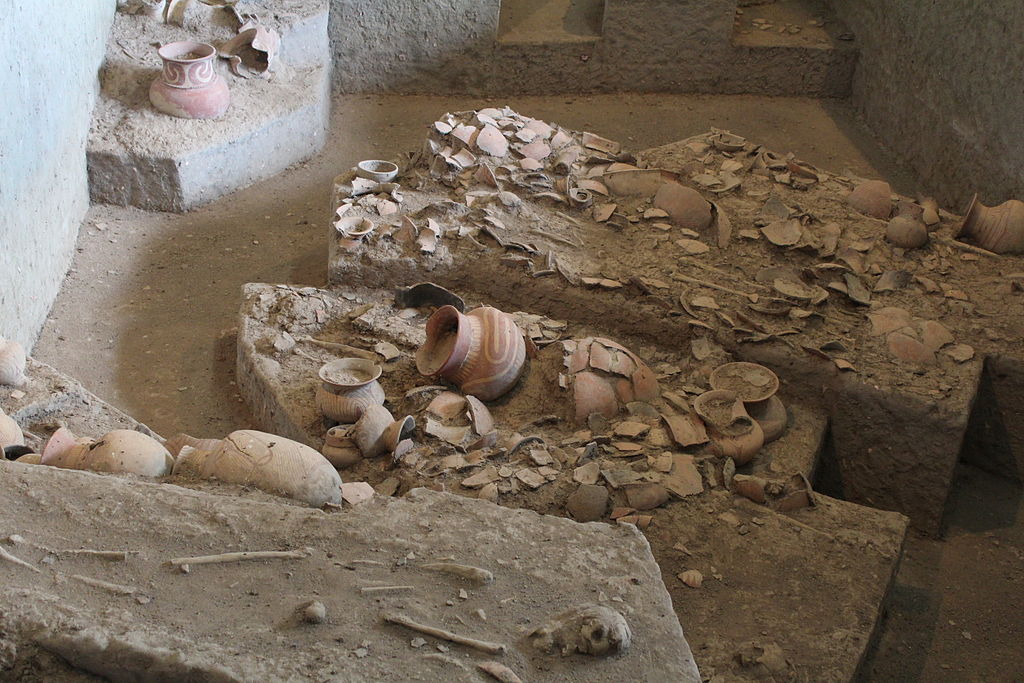 Difference Between Historian and Archaeologist

Historians do not engage in field work.

Archaeologists engage in a lot of field work compared to historians. 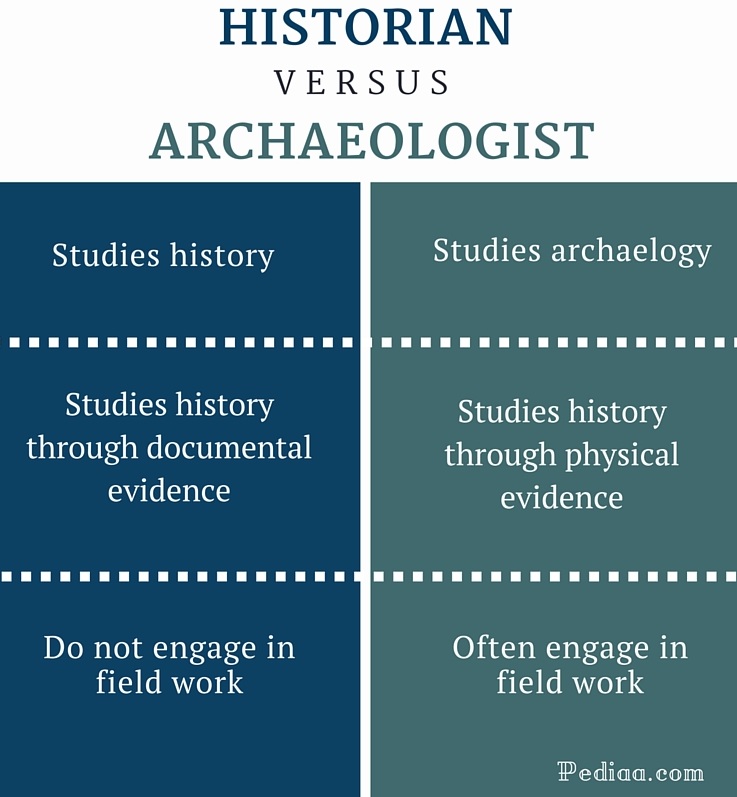