1. What is Maltose? – Definition, Structure, Synthesis, and Properties

2. What is Sucrose? – Definition, Structure, Synthesis, and Properties

3. What is the difference between Maltose and Sucrose

Maltose is a disaccharide sugar, and its monomer unit is glucose. It is also known as maltobiose or malt sugar. To synthesize a maltose molecule, two molecules of glucose are joined with an α (1→4) glycosidic bond as a result of a condensation reaction. Starch is broken down into maltose in the presence of amylase enzyme. Maltose is produced in seed germination and glucose caramelization process. 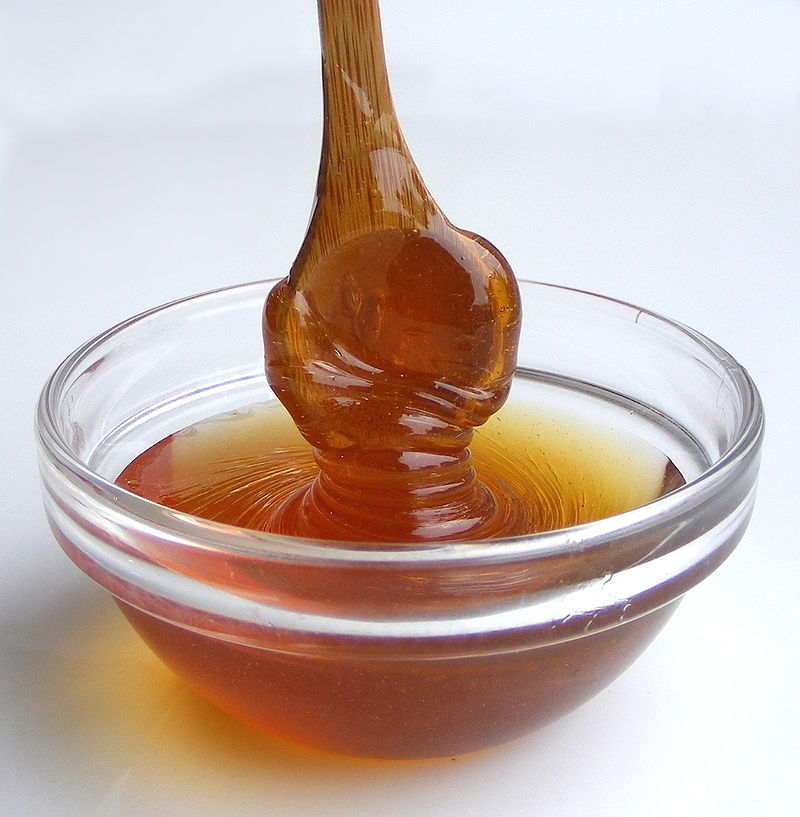 Sucrose is a non-reducing sugar and is also known as Saccharose because it is mainly found in many plants. Its molecular formula is C12H22O11. It can be isolated from cane or beet sugar and used for human consumption. Sucrose is mainly important for beverage industries and bakery products because it contributes to enhancing the taste and palatability, and color development. However, excess consumption of sucrose is directly linked to health conditions such as tooth decay, glycemic index and rapid increase in blood glucose levels that leads to diabetes mellitus and obesity. 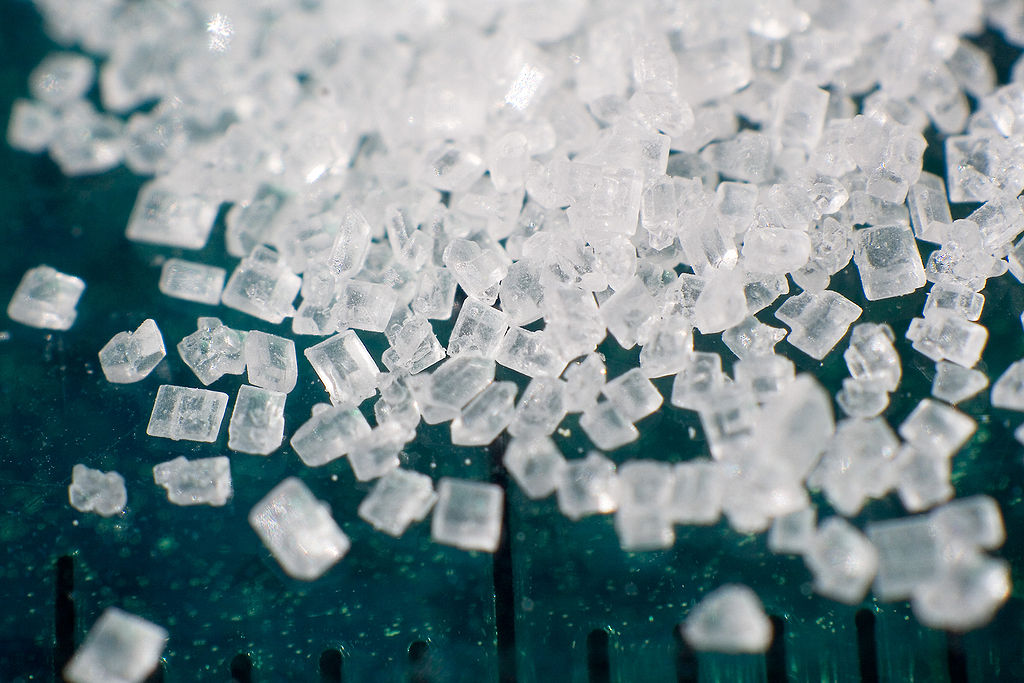 Difference Between Maltose and Sucrose

Maltose was first introduced by Irish chemist and brewer Cornelius O’Sullivan in 1872.

Sucrose was first described by the English chemist William Miller in 1857.

Maltose is naturally found in beer, cereal such as barley and wheat, pasta, soybeans, potatoes and sweet potatoes.

Sucrose is stored in plants because it is less reactive. It is naturally present in cane or beet sugar, and they are used for table sugar extraction. In 2013, average sucrose production was 175 million metric tons worldwide.

Maltose is also known as 4-O-α-D-Glucopyranosyl-D-glucose, maltobiose and malt sugar.

Maltose is a disaccharide formed from two units of glucose.

Sucrose is a disaccharide formed from glucose unit and fructose unit.

Sucrose is a disaccharide combination of monosaccharides glucose and fructose, joined with an α(1→4) bond, formed from a condensation reaction. Its chemical formula is C12H22O11. On the other hand, hydrolysis breaks the glycosidic bond converting sucrose into glucose and fructose. 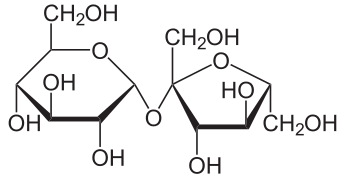 Maltose is a disaccharide combination of the two molecules of monosaccharides glucose joined with an α(1→4) bond, formed from a condensation reaction. Its chemical formula is C12H22O11. On the other hand, hydrolysis breaks the glycosidic bond converting maltose into glucose. 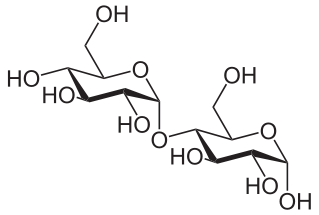 Maltose’s purity can be measured by polarimetry. The rotation of plane-polarized light by a solution of maltose is +140.7°.

Sucrose’s purity can be measured by polarimetry. The rotation of plane-polarized light by a solution of sucrose is +66.47°.

Maltose is synthesized in

Sucrose is synthesized in the beet sugar and cane during the photosynthesis process.

Maltose is a reducing sugar, and it has free aldehyde group. Thus it can reduce Fehling’s reagent.

Sucrose is a non-reducing sugar because it does not have any anomeric hydroxyl groups. Thus, it can’t reduce Fehling’s reagent.

Maltose form petal-shaped crystals. Osazone test can be used to identify maltose from other sugars.

Sucrose is a non-reducing sugar, and it does not form Osazone crystals.

In conclusion, maltose and sucrose are primarily sugars and chemically they are categorized as disaccharides are which used as a sweetening agent. Sucrose is a highly available food ingredient compared to maltose. However, there is a controversial issue about the safety of the long-term consumption of these natural sugars.

“Saccharose2” By NEUROtiker – Own work (Public Domain) via Commons Wikimedia

“Maltose2” By NEUROtiker – Own work (Public Domain) via Commons Wikimedia