What is Natural Gas

Natural gas is a mixture of simple hydrocarbon compounds. This gas is combustible and is usually found from deep underground locations where the decay of organic matter has taken place for millions of years. Natural gas is mainly composed of methane. The other components present in natural gas include simple alkanes, carbon dioxide, nitrogen, and helium. Therefore, the combustion of natural gas produces byproducts such as carbon dioxide, water vapor, and nitrogen oxides. 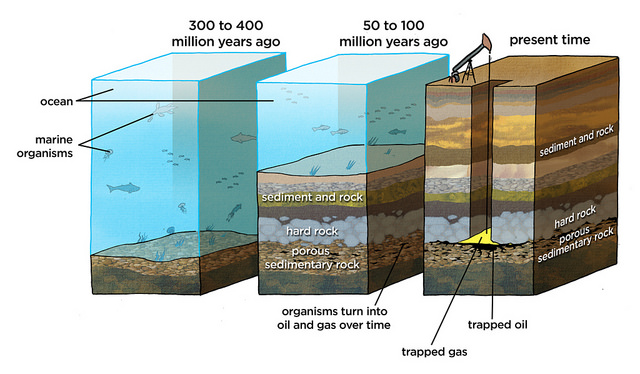 Natural gas is often referred to as the cleanest fuel since it produces a very less amount of carbon dioxide and other harmful substances when compared to crude oil. But natural gas can cause the production of pollutants such as carbon monoxide, sulfur dioxide, and nitrogen oxides.

According to research, it has been found that most of the natural gas reserves are found in the Mid-East countries. 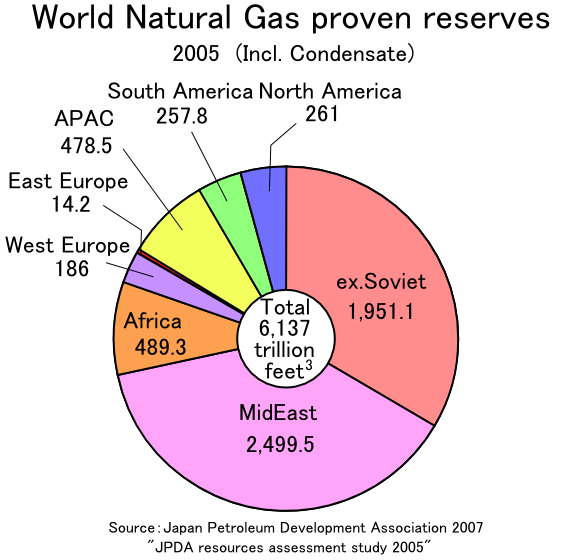 The components and their percentages of natural gas may vary from one location to another.

Propane is a combustible gas having the chemical formula C3H8. The molar mass is about 44 g/mol. It is a colorless and odorless gas. Propane is compressible and can be made into transportable liquid fuel. Propane is a simple alkane that has no unsaturation. Propane can be produced as a byproduct of either natural gas processing or petroleum refining. Therefore, the major sources of propane are natural gas and petroleum oil.

The boiling point of propane is about -42oC. This low boiling point causes it to vaporize quickly. Therefore, even it is compressed and made as a liquid, this quick vaporization helps to use this gas as an energy source (Ex: LPG). This indicates that propane liquid does not need any vaporizing agent to make it vaporize. 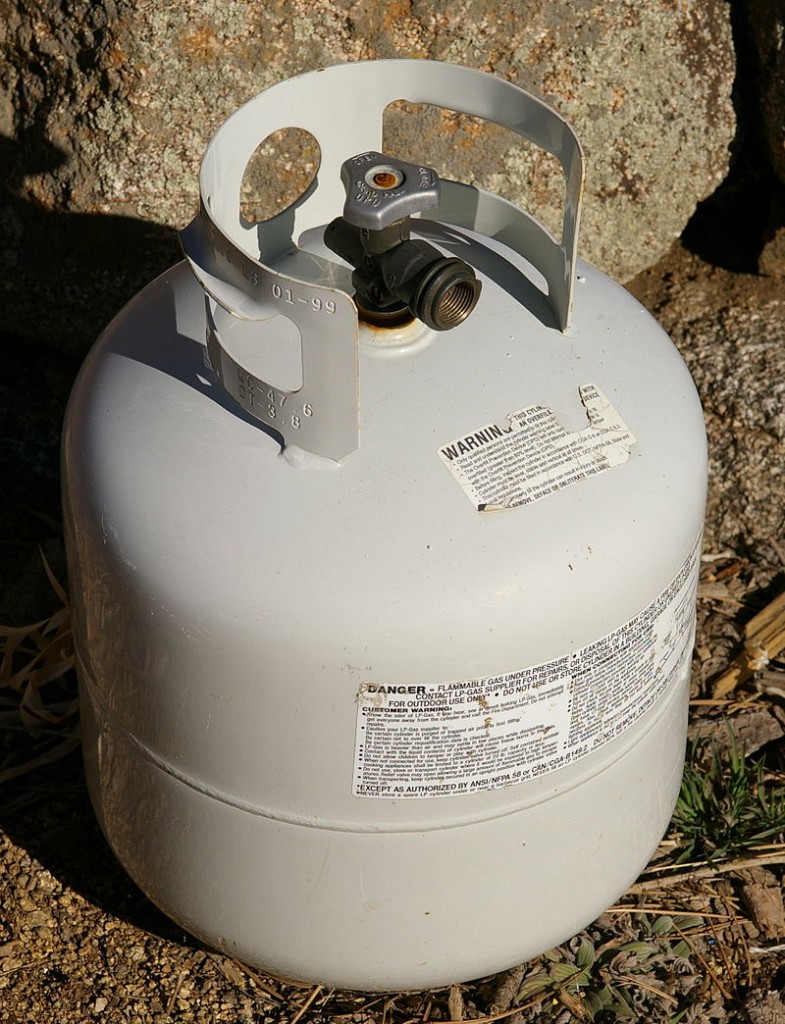 Figure 3: Propane can be liquefied at relatively low pressures and is filled into gas cylinders for storage and for the easiness of usage.

Propane is heavier than normal air because the relative density of propane is higher than 1. Therefore, it is collected at the bottom of a container where it is present along with normal air.

Relationship Between Natural Gas and Propane

Difference Between Natural Gas and Propane

Propane: Propane is a combustible gas having the chemical formula C3H8.

Natural Gas: The relative density of natural gas is low. Therefore, it is lighter than air.

Propane: The relative density of propane gas is high. Therefore, it is heavier than air.

Propane: Propane can be stored in tanks.

Propane: Propane can be easily compressed to make propane liquid.