Ontogeny and phylogeny are two study areas of life sciences including biology, developmental biology, microbiology, as well as, psychology. However, these two words were first seen at the International Scientific Vocabulary in 1872. 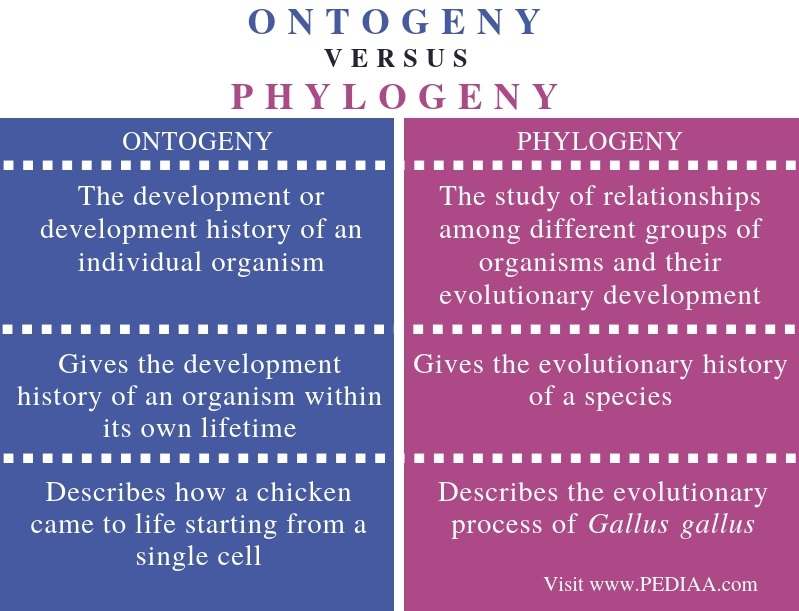 Ontogeny is the study of the developmental events that occur during the whole lifespan of an organism. Ontogenesis and morphogenesis are the other two names used for ontogeny. Generally, all of these developmental events start with the fertilization of male and female gametes, forming the zygote. Then, the zygote undergoes cleavage and compaction prior to differentiation. Differentiation starts with the formation of the blastula in a process known as blastulation. In mammals, the blastula is the blastocyst, consisting of trophoblast, inner cells mass, and blastocoelic cavity. After that, the blastula undergoes implantation. Next, further differentiation of the inner cell mass forms the three germ layers, ectoderm, mesoderm, and endoderm, forming the gastrula in a process known as gastrulation. Meanwhile, trophoblast forms a large part of the placenta. Ultimately, the three germ layers sequentially develop into different parts of the body. 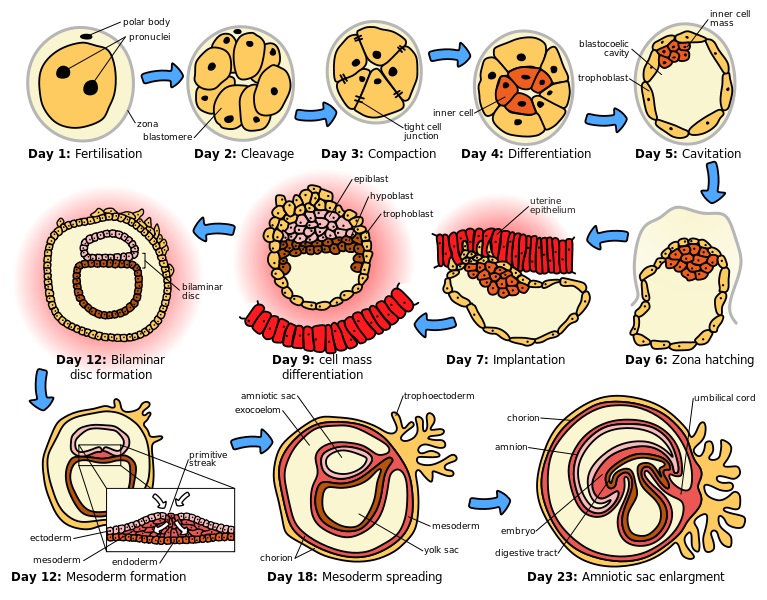 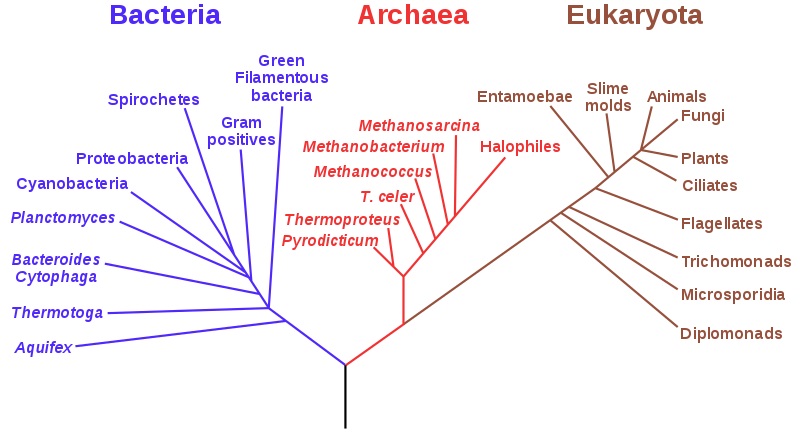 There are several subareas of the phylogeny. They include the taxonomy. phenetics, cladistics, and evolutionary taxonomy. Taxonomy is the identification, naming, and classification of organisms while phenetics studies the similarities among organisms. Cladistics, on the other hand, tries to reproduce phylogeny in terms of taxonomy. Furthermore, evolutionary taxonomy tries to make a compromise between phenetics and cladistics.

Similarities Between Ontogeny and Phylogeny

Difference Between Ontogeny and Phylogeny

For example, ontogeny describes how a chicken came to life, starting from a single cell while phylogeny describes the evolutionary process of Gallus gallus.