Both prose and verse play an important role in literature. Their difference lies in the structure of language. The main difference between prose and verse is that prose is written naturally whereas verse is written in metrical structure; Prose refers to the language in its original and natural form whereas verse refers to the language used in poetry.

The term prose comes from the Latin “prosa oratio” meaning straightforward or direct speech. In modern usage, prose can be defined as the spoken or written language in its ordinary form. It displays a grammatical structure and a natural flow of speech, instead of metrical structure. Due to its simplicity and artlessness, it is used in the majority of spoken language, and both fictional and factual writing. It is commonly used in different media such as newspapers, magazines, films, novels, etc. Novels, novellas, short stories can be categorized as the main three literary creations in prose.

The main difference between prose and verse is that prose lacks the rhythmical structure of verse. The prose is composed of full grammatical sentences, and these sentences are grouped into paragraphs. The language of prose, especially the language used in nonfiction prose, is devoid of many decorations, and the ideas are straightforward. 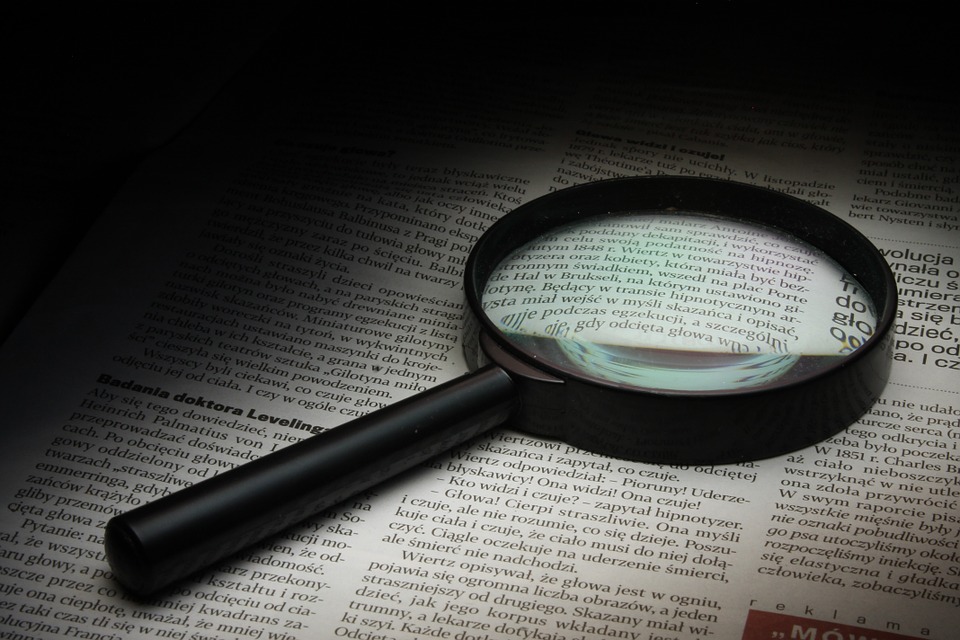 The verse is the language arranged with a metrical rhythm, typically having a rhyme. Metric syllables and rhythm of sentences are taken into account to create verse. Rhyme and rhythm are two important notions in verse. But the writing is not as natural or free as in prose. The verse is normally used to express something in an artistic way. Poems are the best examples of verse. In fact, the two terms poetry and verse are considered to be synonyms.

The language used in verse tends to be more decorative and creative than the language used in prose. More attention is paid to sound and rhythm. In verse, the ideas are written in lines; a line can be very long or as short as one word. Several lines make up of a stanza. Poems can be categorized into different types depending on the structure of the stanzas. Blank verse, free verse, cinquain, etc. are some examples of these structures. It is also important to note that the poets use a limited number of words to express their ideas in verse. 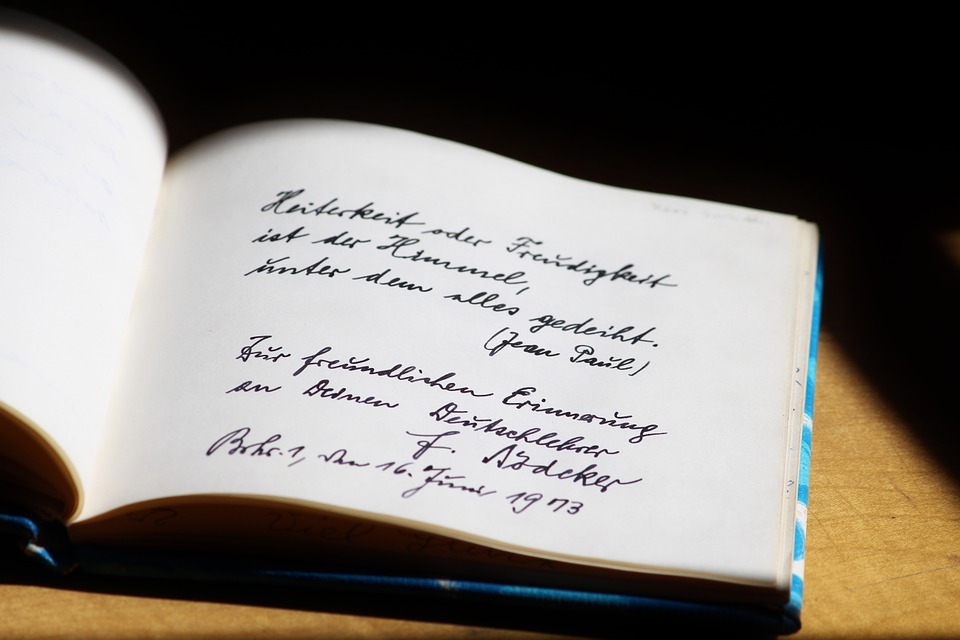 Difference Between Prose and Verse

Prose is the spoken or written language in its ordinary form, without metrical structure.

Verse is the writing arranged with a metrical rhythm, typically having a rhyme.

Prose does not pay attention to rhyme and rhythm.

Verse pays attention to rhyme and rhythm; they are the essential components of verse.

In Prose, ideas are written in sentences; sentences are grouped into paragraphs.

In Verse, ideas are written in lines; lines are grouped into stanzas.

Prose is written in more natural and grammatical language.

Verse is written in figurative and rhythmical language. 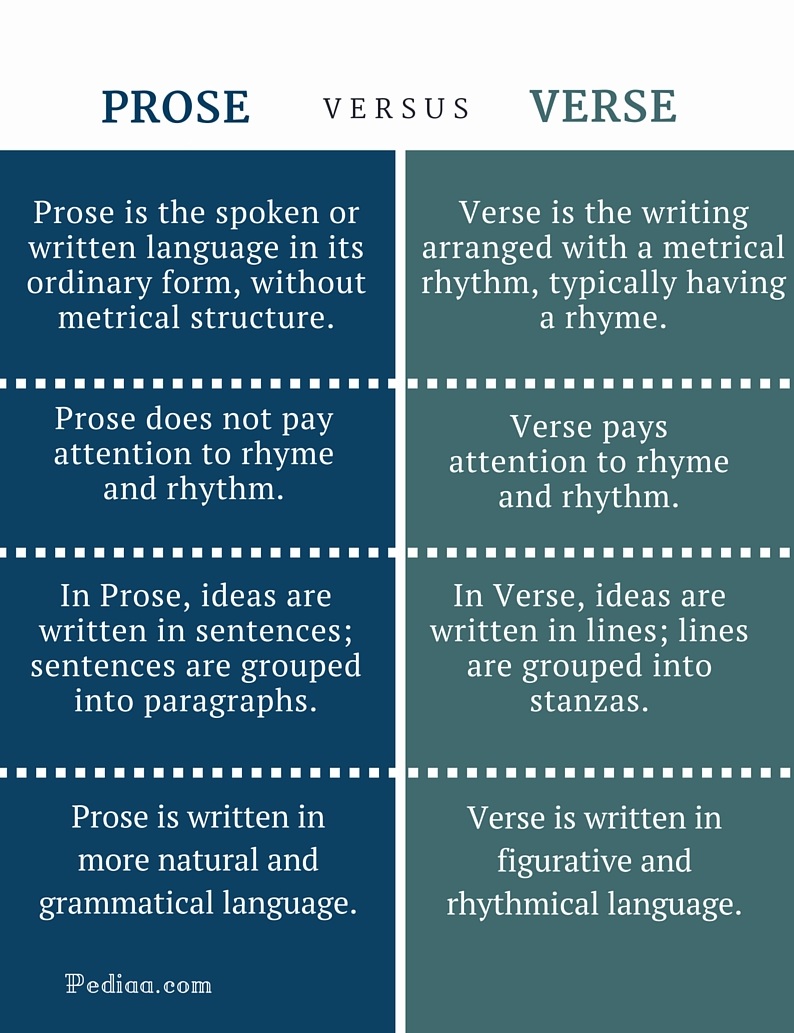