Stars and planets are both celestial objects which are composed of matter, but they are very different in many ways including the way they are formed, their internal temperatures, densities, pressures, sizes, and the physical appearances. The main difference between Stars and Planets is that stars have a very high temperature compared to planets, and they produce their own light, unlike planets.

In addition, there are some other celestial objects which have properties in between, called brown dwarfs. Brown dwarfs are larger than planets but smaller than stars. They are neither planets nor stars. This article tries to differentiate the properties of stars and planets.

What is a Star

After the Big Bang, protons, electrons and some light nuclei were formed. These particles were floating like a gas throughout the universe. However, the gravitational attraction pulled some of these particles together as the universe was cooling. So, the gravitational forces between the particles brought them closer and closer, forming massive clouds. The kinetic energy of the particles increased continuously as the clouds continued to contract with time. As clouds collapsed due the internal gravitational forces, the cloud got denser and denser. Finally, when the internal temperature reached about 7K, a very important process began; this is called the nuclear fusion. That is how the stars were born.

These massive objects or stars are self-sustaining as they have the essentials raw materials necessary for the proton- proton chain reaction. In the proton- proton chain, four protons combine to form a Helium nucleus, two positrons, two neutrinos and energy. Helium, produced in this process, accumulate at the center of the star. During the fusion reaction, a tremendous amount of energy is released; this is a characteristic property of a star. A star takes millions of years to finish off its primary fusion fuel, protons. However, the proton- proton chain reaction stops when the primary fuel (protons) is finished. At this age of the star, the internal temperature of the star is hot enough to fuse He nuclei into heavier nuclei. So, more and more heavy elements are produced. The process stops after elements near to the Iron region are produced because the elements having around 56 nucleons (

) have the highest binding energy per nucleon.

Then the last stage of a star begins. After the fusion reactions stop, the remaining heat and radiation pressure isn’t enough to balance the gravitational pull. So, the star collapses into a small volume. A star may become a white dwarf, a neutron star, or black hole depending on its mass. 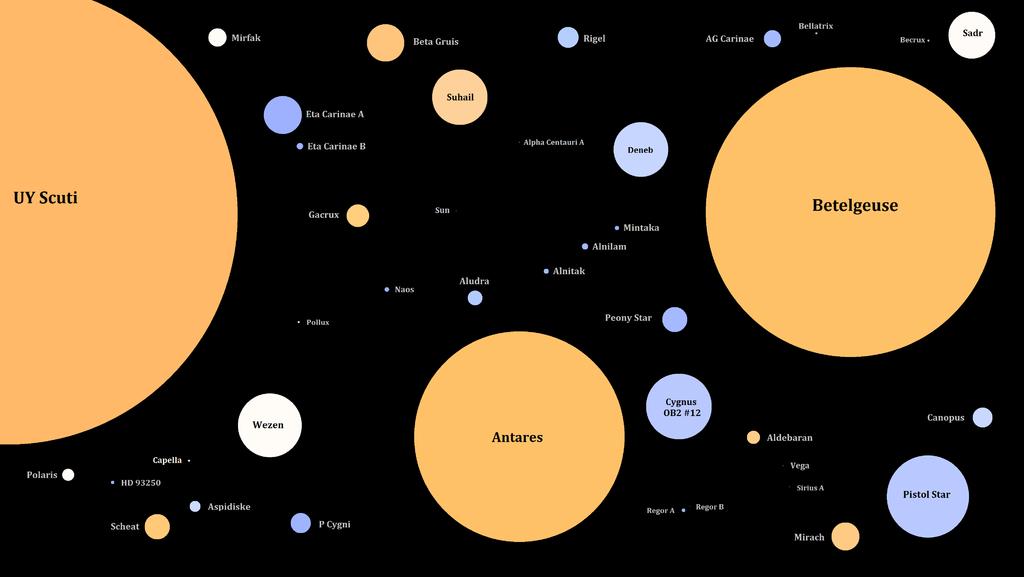 What is a Planet

When an infant star is being formed at the center of collapsing cloud composed of dust and gases, the remaining outer part of the cloud begins to rotate and flatten into a disk. This disk becomes thinner and thinner to form a protoplanetary or circumstellar disk. The dust particles within the disk stick together and become bigger and bigger while rotating around its host star. These growing chunks sweep out and clean their surroundings while rotating. So, their masses become big enough to attract other small chunks around them through gravitational pull. During this period, the inner part of the protoplanetary disk almost consists of solid rocky materials as the star evaporates the gas and ices around it. So, in the inner part, the rocky chunks continue to attract more and more materials from their surrounding and form planetesimals. Sometimes big planetesimals collide together and form bigger planetesimals. In the outer part of the disk, gases and ices form gas giants and ice giants while planetesimals in the inner part form planets by attracting more and more materials through gravitational pull and merging planetesimals into big bodies when they meet while crossing their orbits. The mass of a body should have an enough mass to be treated as a planet. However, their masses aren’t enough for nuclear fusion.

In our solar system, a planet is a celestial body, orbiting around the sun. They should have cleared up their orbital surroundings and should have a nearly round shape. Our solar system has eight planets namely Mercury, Venus, Earth, Mars, Jupiter, Saturn, Uranus and Neptune. The planets revolving around a star other than our sun, are called exoplanets or extrasolar planets. Many exoplanets have been found in recent past.

Difference Between Stars and Planets

The Closest Star/Planet to the Earth:

Stars: The closest star to the Earth is the Sun.

Planets: The closest planet to the Earth is Venus.

Stars: Stars are mainly made of ionized Hydrogen, Helium, and some other light nuclei.

Planets: Planets are made of either solid (rocks, ice) or liquids or gases or combinations of all three.

Planets: Thermonuclear Reactions does not take place in planets.

Stars: Stars act as (nearly) ideal black bodies and radiate energy in the form of electromagnetic waves. This tremendous amount of energy is generated in the fusion reactions that take place in stars. So, stars are very bright.

Planets: A Planet doesn’t have enough mass or temperature to fuse light nuclei into heavy nuclei. So, they aren’t bright compared to stars. But they reflect some of the radiation coming from their host stars.

Planets: The temperature of a planet is too low compared to that of a star.

Stars: Stars twinkle and appear at fixed points in the night sky. The ultimate fate of a star is determined by its mass. Depending on the mass, a star may become a white dwarf, a neutron star or a black hole after its fuel is used up.

Planets: Planets do not twinkle in the night sky. They revolve around its host star.