Difference Between Wifi and Mifi

The main difference between Wifi and Mifi is that Wifi can be referred to as a wireless network standard and is mainly a stationary source of connectivity whereas Mifi can be referred to as a device which has the capability to provide a wireless connection mainly using mobile networks which can be accessed on the go. Wifi has become a very popular standard in today’s world and is used in many public locations as well as in homes. Both device and standards are famous. Let us take a closer look at what these two are and what are the differences between them.

Wifi has become one of the famous ways to connect to the internet, and it is available in many public places as well as in homes. Wifi is also used in homes in order to connect the computer to the network at homes. Today many cities are trying to provide their residents with low-cost internet and for this purpose Wifi is mainly used. It is believed in the future that the internet can be made available everywhere and can be accessed anytime.

There are many advantages that come with wireless networking like wifi. It is comparatively inexpensive and easy to set up. Information can be transferred easily in the air, and no wires will be necessary to make the connection. Wifi works with the use of radio waves like mobile phone radios and the household television set. Wifi is most similar to radio communication in two directions.

The computer that the wireless communication needs to take place comes with a wireless adapter which converts the data that needs to be transmitted into radio signals. The router on the other end will receive the radio signal and decode it and send the information to the internet with the use of an Ethernet cable. This also happens when sending information from the internet to the computer where the router will convert the data into a radio signal and send it to the wireless adapter of the computer. This is very much similar to mobile phones where the information can be sent and received by converting them into radio signals.

If we are to compare the wifi signal with a normal radio signal used for traditional radio transmission and mobile devices, the frequencies used here are much higher, standing at 2.4GHz and 5GHz. Due to the high frequency being used, it is able to support large amounts of data. The router is able to support several devices at the same time when the connecting devices are using wireless adapters. The connection that is created is reliable, invisible and convenient at the same time. However, if too many users use applications with high bandwidth or if the router stops working, connections can be lost, or interferences can occur.

If a wireless network is accessible in a particular area, it is known as a wifi hotspot. This is usually the name used to refer public Wifi connections which are mostly free but sometimes will require a fee. Anyway, Wifi is a very useful feature especially when we are on the go and require an internet connection to access information and resources. A personal hotspot can also be created using a network connection with the use of a mobile device.  In order to make the Wifi connection, a wireless transmitter that can be plugged in externally to a card slot or a USB port on the PC, should be available with the computer.Nowadays wireless adapters are built in on most devices.

These wireless adapters have the ability to automatically detect networks in close proximity. The user will be able to choose and connect with the available networks with or without a password. Home wireless networks are convenient too as the user can move the device from one place to another without the need of any wires whatsoever. Wireless networks also have the ability to connect multiple devices without the need for wires which is convenient. 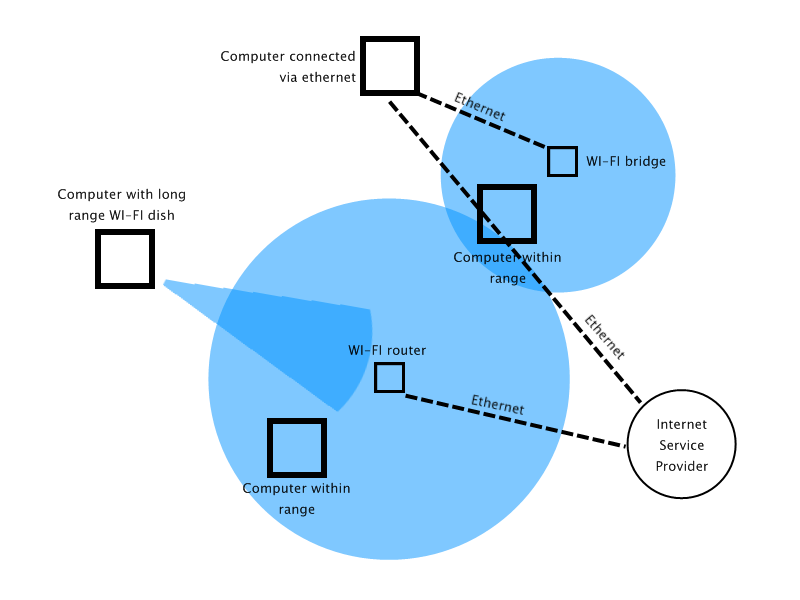 Mifi networks are wireless networks that provide connectivity on the go. Wifi networks, on the other hand, are stationary and provide fixed hotspots which do not move. The device has to come into the range of the Wifi hotspot to be able to get connected to the network. A mobile hotspot is created with the use of a device called the Mifi router. These Mifi routers are made to be portable which enable them to provide wireless access when moving from one place to another. This can be defined as a portable Wifi as well due to its portability.

The Mifi router comes with two main components which are known as a modem and a Wifi router. The modem on the device is in charge of providing wireless connectivity for different wireless standards like 3G, 4G and LTE. The mifi connection needs a service provider to make the connection. Mifis usually have the ability to support 5 devices simultaneously. The speed of the connection will depend on the standards used by the network.

It is worthy to note that smartphones of today are capable of producing hotspots, but they lack many of the features that come with a Mifi router which is a dedicated device for creating a mobile hotspot. The hotspot feature of the smartphone has to be turned on when needed, and 3G and 4G data cannot coexist with voice calls which will cause interference of its functionality. 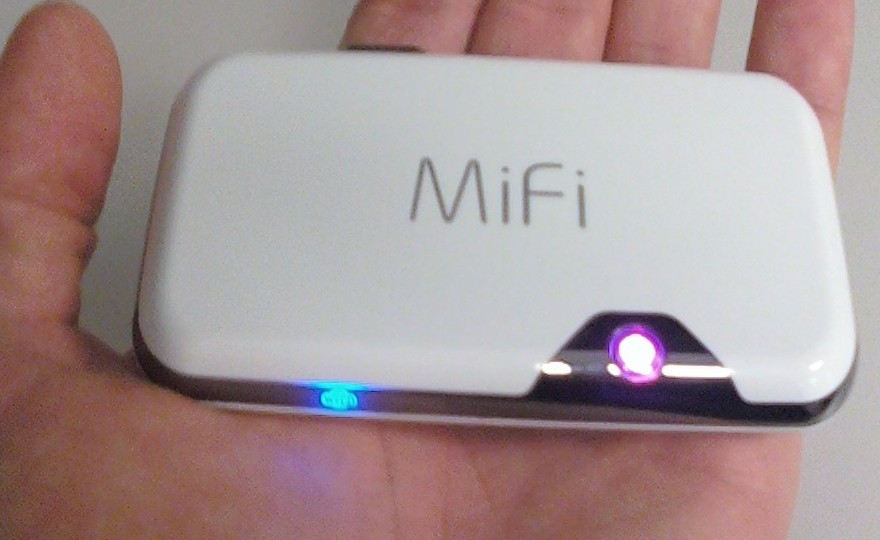 Difference Between Wifi and Mifi

Wifi can be referred to as a wireless standard. In regards to a device, there are wifi routers as well.

A Mifi device can be referred to as a modem and a router. The router is portable battery powered and support 3G and 4G. The wifi standard is used in Mifi devices to pair devices and create the connection.

Wifi is a standard and used 2.4 GHz and 5GHz frequency radio signals in order to establish a connection.

Mifi devices are used to create a mobile hotspot. 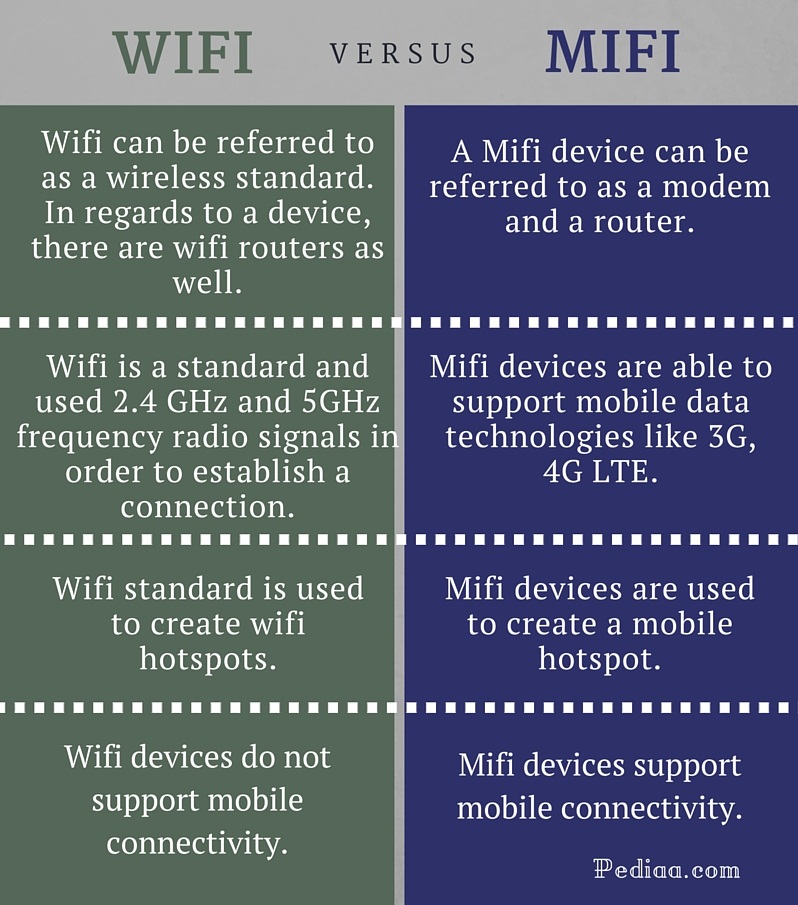