What are the Three Types of Irony in Literature

Let us now look at these three types of irony in detail.

What is Situational Irony

Examples of Situational Irony in Literature

The Gift of the Magi by O.Henri – The husband sells his watch to buy his wife a hair accessory. She cuts her long hair and sells it to buy him a pocket watch chain.

Romeo and Juliet by Shakespeare –  Hoping to be reunited with Romeo, Juliet drinks the sleeping draught and falls into sleep. But this results in both their deaths.

The Necklace by Guy de Maupassant – Mathilda and her husband work for ten years to pay off the money they borrowed to replace the lost necklace. In the end, they find out that it was a fake. 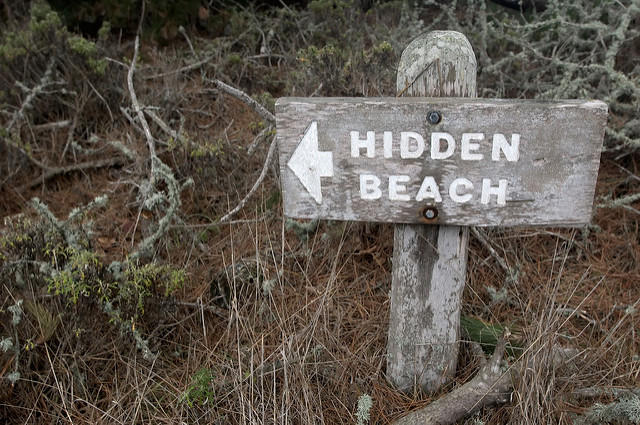 What is Verbal Irony

Verbal irony is a statement or a comment in which the expressed meaning is greatly different from the intended meaning. Here, the character intentionally says the opposite of what he means or feels.

Examples of Verbal Irony in Literature

Julius Caeser by Shakespeare – Mark Anthony’s speech “Yet Brutus says he was ambitious, and Brutus is an honorable man.”

Romeo & Juliet by Shakespeare – Juliet says to her mother “I will not marry yet; and, when I do, I swear it shall be Romeo, whom you know I hate, rather than Paris.”

What is Dramatic Irony

Dramatic irony is a situation where the audience knows more about the situation than characters. Therefore, the implication of a character’s words or actions is clear to the audience or reader although unknown to the character. This is mostly used in theater and movies. For example, imagine in a situation where a person is entering his house and the killer is inside, waiting for him. We know that the killer is inside the house, but the owner of the house doesn’t.

Examples of Dramatic Irony in Literature

Romeo and Juliet by Shakespeare – Romeo assumes that Juliet is dead, but the audience is aware that she has taken a sleep portion.

Macbeth by Shakespeare – King Duncan believes Macbeth to be a loyal subject, but the audience knows that he is plotting to kill the king.

Othello by Shakespeare – The audience knows that Desdemona is faithful to Othello, but Othello doesn’t.

“Beach of Irony” by David Goehring (CC BY 2.0) via Flickr