What is Independent Clause

She lives in Melbourne. – This is an independent clause and a simple sentence.

Cheetahs are the fastest animals on land.

I didn’t go to school today because I wasn’t feeling well.

Even though the beach is fun, she hates the beach.

Although the police officers warned him of the danger, he went inside the house.

You can’t enter the club unless you show proof of your identity.

You were a little boy when I last saw you.

He prepared the dinner early since he wanted to have an early night.

I can hardly wait to see the new dinosaur movie.

The teacher always comes to the class fully prepared.

In the above sentences, you might have noticed that an independent clause can be turned into a dependent clause when a subordinating conjunction or a dependent marker (because, although, since, when, after, whereas, etc.) is added to the beginning of the clause. For example, 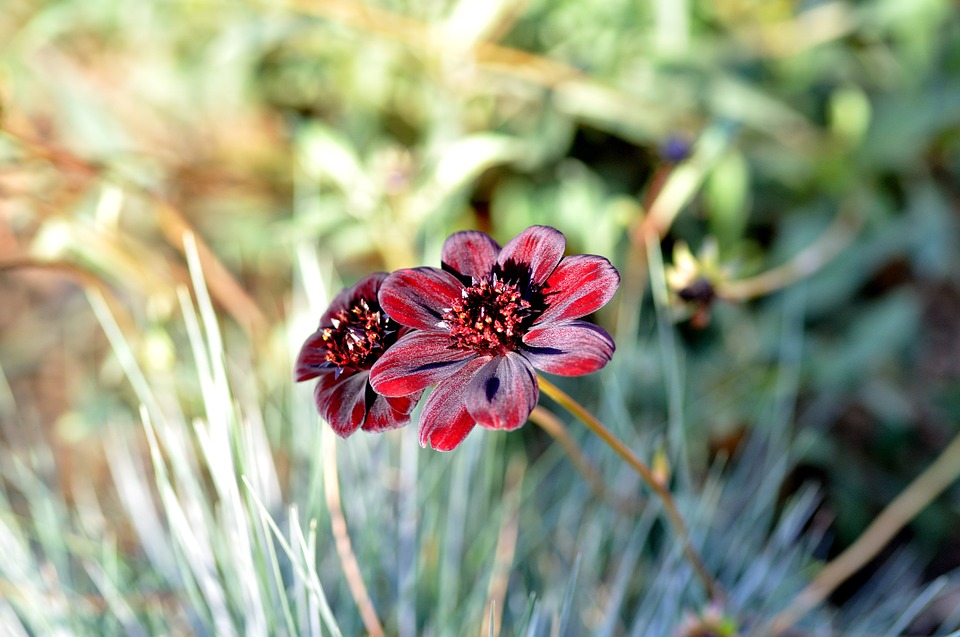 He likes this book.

He finds it very interesting.

He likes this book, and he finds it very interesting.

Or you can use a semicolon to combine these two clauses.

He likes this book; he finds it very interesting.

It is important to notice that you can’t use a comma to combine two independent clauses together. This is called a comma splice, and you can avoid this use by changing the comma to a semi-colon.