Home » Language » What is Symbolism in Literature

‘What is symbolism in literature?’ is a question that many people tend to ask when they are studying literature as a subject. This is mainly because symbolism plays a major role in literature. Many authors use symbolism to add different layers to the meaning of their literary work. Sometimes, when a certain word appears in a certain context people believe that word is a symbol for some idea. Sometimes this happens even when the author has no intention of using that word as a symbol in that particular context. However, if the explanation given in such an instance fits the context, it is accepted without any problem. So, let us see what symbolism is and then explore some examples to understand symbolism better.

Symbolism is using an object, a color, a person or even a situation to give a deeper meaning than the literal meaning of the text. In such a situation, this object, color, person or the situation represents some other idea than what they normally stand for. For a simple example, take ‘rain’. Rain is the phenomenon of water dropping from the sky. There is nothing more to it. However, in literature, usually rain symbolizes grief or sadness. Even in movies, you may have seen people who face a very sad situation walking in the rain crying without realizing what they are doing. In such a setting, rain shows the internal grief of the person as well as the emotional storm that is taking place in his or her heart. 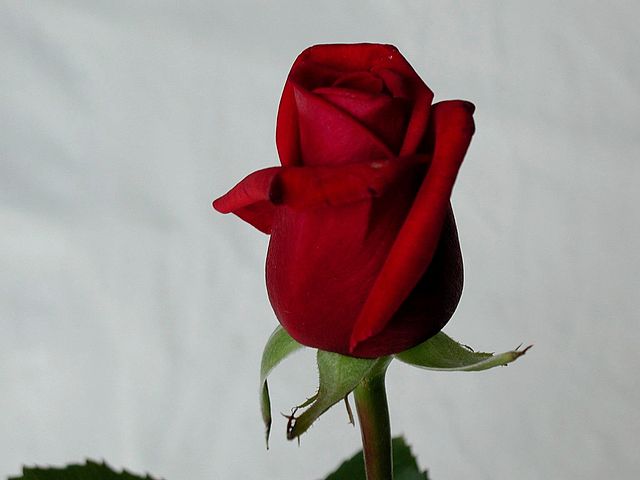 Some symbols are very famous that we use them to interpret situations in daily life too. They first found their way into the world through some author’s imagination or because of the actions of the people in the world. Irrespective of their origins, these symbols are now used in our daily life as well as in literature without a limit. Look at the following examples.

Red rose is a universal symbol of love. So, when a boy is giving a girl a red rose in real life or in a book we know that he is expressing his feelings for the girl. Cross became the symbol for pain and suffering because of Jesus Christ. By now, in literature, people use crosses when symbolizing pain and suffering of characters according to the context. Even in daily life, when we say someone is bearing their cross, we mean someone is bearing his or her pain. White flag became a symbol of peace and surrendering with the war culture. We all have seen in movies, how one army waves a white flag when they want to surrender. Also, when they come to the enemy territory they carry a white flag to mean that they are not there to cause any harm. This is used in literature as well as in real life. Then, the color white is always associated with purity. That is why brides wear white color. 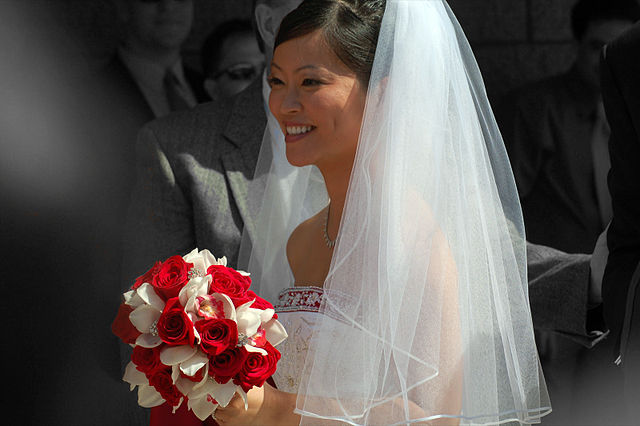 Examples of Symbolism in Literature

Symbolism is a commonly used literary device in literature.Authors use characters, objects, colors, places and even situations to add different layers to their meaning. Other literary devices such as metaphor, allegory and allusion aid in the development of  symbols.

In “Lord of the Rings” trilogy by J.R.R. Tolking, the ring is the center of the story and has great symbolic value.It is a symbol of evil and darkness. Mount Doom, the birth place of the ring and the final destination of Frodo, the protagonist is also symbolic of darkness, evil and temptation.

In ‘To Kill a Mockingbird’ by Harper Lee, the mockingbird is a symbol of innocence.Though the title has little connection to the plot of the novel it  has a great symbolic value. Mockingbird is a bird that sings. According to Atticus, this bird never bothers humans but only sings to make them happy. So, the children, Scout and Jem, are asked not to kill mockingbirds. Throughout the story, several characters (Boo Radley, Tom Robinson) can be identified as mockingbirds.

Symbolism can be also observed in poems. If you look at the exam below(derived from Sonnet 12 from William Shakespeare), you will be able to identify this concept of symbolism better.
“When lofty trees I see barren of leaves, When I behold the violet past prime,

And sable curls all silvered o’er with white;

When lofty trees I see barren of leaves,”

In this poem, the images of violet past its prime, sable-colored hair that is now white, and trees that are barren of leaves symbolize the old age and the passage of time.