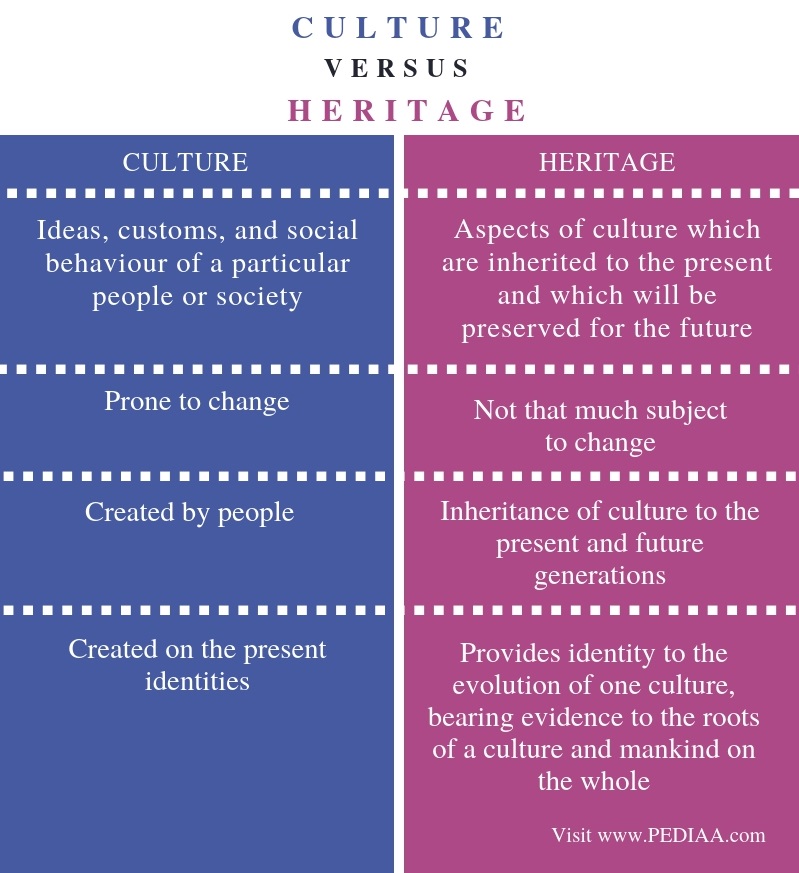 Culture refers to the ideas, customs, and social behaviour of a particular people or society. Thus, it encompasses every aspect in the way of life in people. It includes human values, beliefs, customs, languages, and traditions.  Culture is reflected in the manner how people express ideas and creativity, their history as well as in the heritage.

Moreover, a pioneering anthropologies Edward B Tylor defines culture “culture is that complex whole which includes knowledge, belief, art, law, morals, custom, and any other capabilities and habits acquired by man as a member of society.”

Cultural universals are the cultural traits that are common to any culture. The distinctions in these traits determine the unique identity of a particular culture. Examples of these universal traits can be categories as: 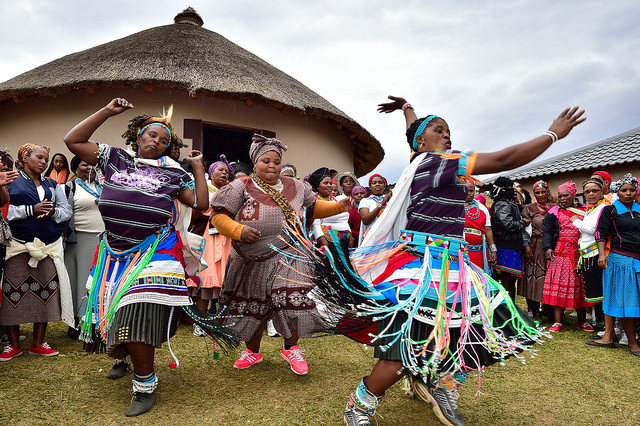 Moreover, within one culture there are several subcultures, which become distinct based on practices and traditions. For example, the ethnic subcultures in the American culture. As a result, the practices on several customs differ between different communities in one society. 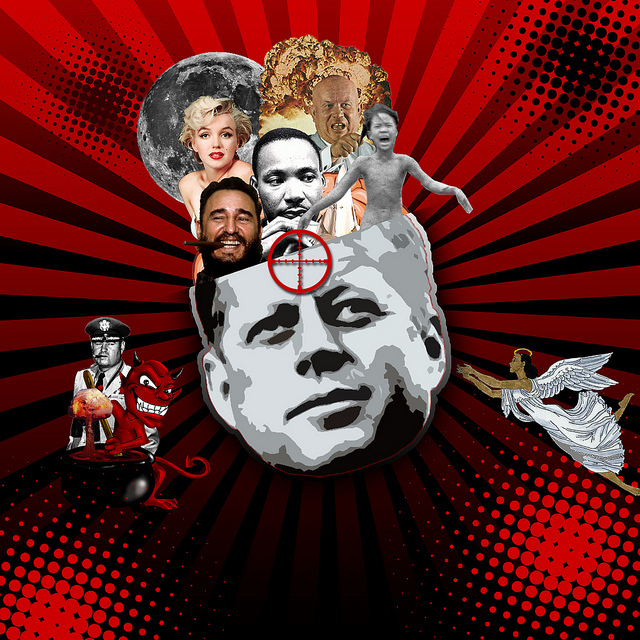 However, culture is a very tangible and fragile aspect as it is subjected to change with time and people. Similarly, just as how culture influences individual ideologies, and social conscience of people, the diffusion of different other cultures can also influence culture. The main aspect that contributes to this cultural diffusion is technological advancements and globalization. As a result, there are numerous arguments on the loss of cultural identity due to the emergence of new pop culture through the assimilation of other cultures.

Heritage, in general terms, refers to the property that is or may be inherited; an inheritance. Thus, when culture is subjected to change with the flow of time, the past attributes on that particular culture becomes a heritage. The significance of heritage lies in shaping the human cultural identity, making heritage an integral part of humanity. 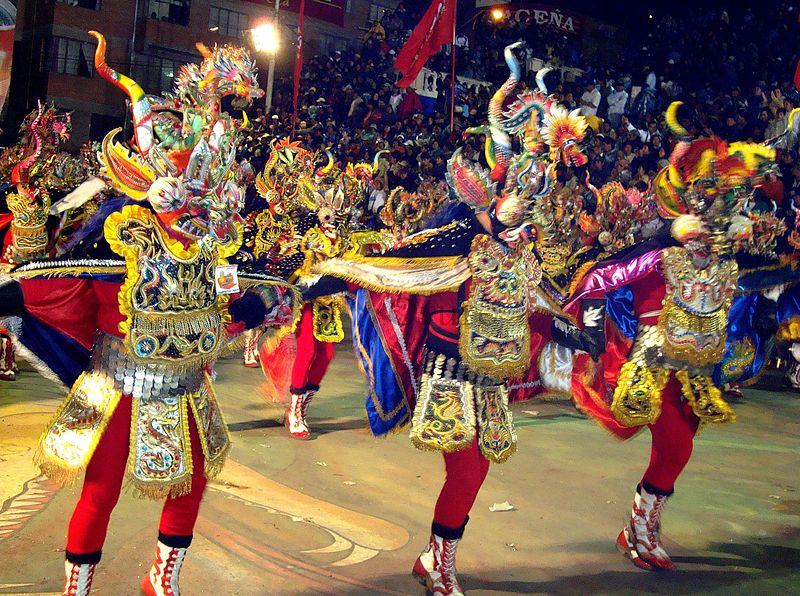 In brief, heritage is what the past has conceded to us, what is valued in the present and what should be therefore preserved for future generations. Heritage consists of three elements such as: 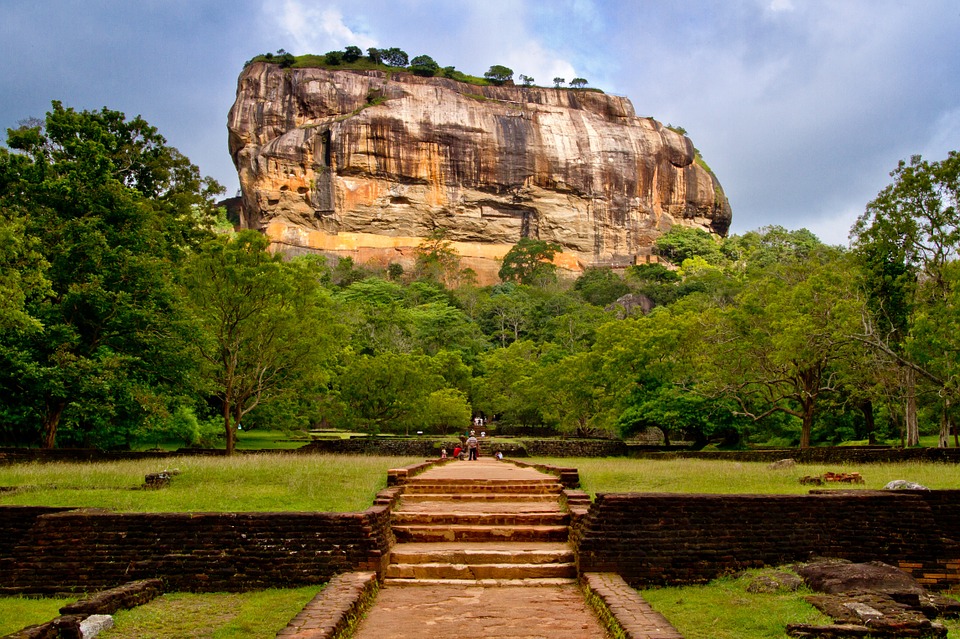 Thus, heritage not only includes aspects of culture, but natural and other aspects as well.

Hence, there are sites bearing a historical as well as natural value, which are listed as world heritage. For example; the giant Pyramids, Sigiriya rock fortress in Sri Lanka, Amazon forests in Congo, etc. Thus, we should preserve and protect these for future generations.

Likewise, heritage is what provides clues to the past and showcases how the societies have evolved. Thus, it helps to examine the history and traditions, enabling more awareness about humanity and culture.

Relationship Between Culture and Heritage

Difference Between Culture and Heritage

Culture refers to the ideas, customs, and social behaviour of a particular people or society. On the other hand, heritage refers to the aspects of culture which are inherited to the present and which will be preserved for the future. Thus, this is the main difference between culture and heritage.

Another difference between culture and heritage is that the culture is prone to change while heritage is not that much subject to change.

Culture is what people create, and heritage is the inheritance of that to the present and the future generations.

A major difference between culture and heritage is that the culture is created on the present identities while heritage provides identity to the evolution of one culture, bearing evidence to the roots of a culture and mankind on the whole.

Culture and inheritance are closely related aspects. Both these are valuable aspects that donate an identity to the humankind. Thus, both are major aspects of the subject of anthropology. Nevertheless, the main difference between culture and heritage is that the culture is based upon what the people create whereas heritage is what the people inherit by nature, by history, by culture.