Ecosystem and biodiversity are two terms in ecology. Generally, an ecosystem consists of all organisms and the physical environment with which they interact. Moreover, biotic and abiotic components link together in the ecosystem. Biodiversity, on the other hand, is the variety and variability of life on earth. 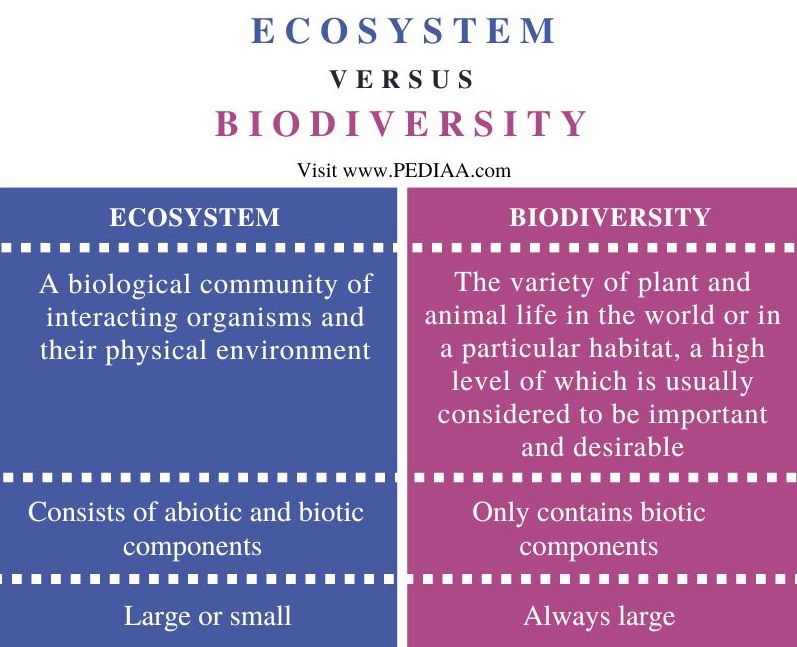 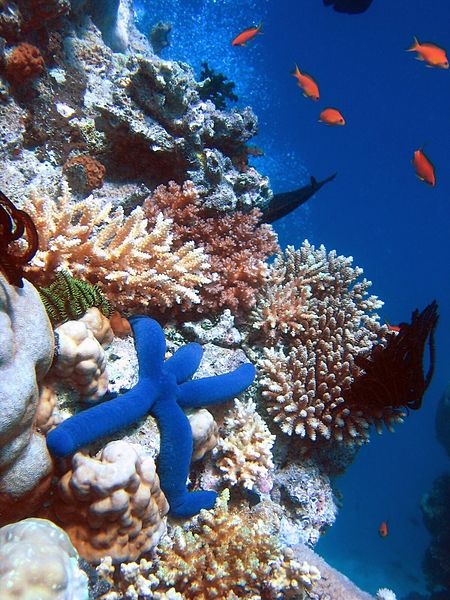 Furthermore, the size of the ecosystem can be large or small. For example, tide pools left by the sea are tiny ecosystems. Usually, they contain seaweeds, algae, herbivores such as abalone, and carnivores such as sea stars. On the other hand, tide pools have to depend on the sea level for their water level. The largest ecosystem on earth is its whole surface. In general, it contains a collection of large biomes such as forests, ponds, reefs, and tundra. Moreover, different plants and animals live in different biomes.

Biodiversity is the collection of the enormous diversity of life on earth. It means that all the species that live in a particular ecosystem or in one region are the biodiversity of that area. It also refers to all living things, including plants, animals, bacteria, and humans. Generally, 8.7 million plants and animal species live on earth. But, only around 1.2 million of them have been identified so far. 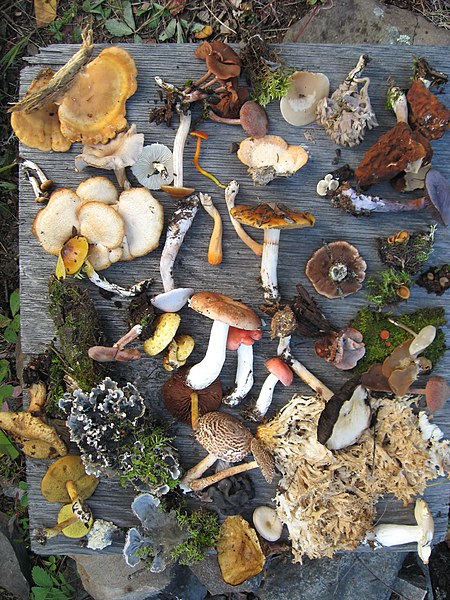 Moreover, over generations, all the species undergo evolution, evolving with unique traits. Therefore, there are differences between one and other species. One can measure biodiversity in genetic diversity, species diversity, and ecosystem diversity. On earth, biodiversity is not evenly distributed. Some parts of the world are rich in biodiversity and others are not. In addition, rapid changes to biodiversity can occur due to mass extinctions.

Similarities Between Ecosystem and Biodiversity

Difference Between Ecosystem and Biodiversity

Ecosystem refers to a biological community of interacting organisms and their physical environment while biodiversity refers to the variety of plant and animal life in the world or in a particular habitat, a high level of which is usually considered to be important and desirable.

An ecosystem can be large or small while biodiversity is always large.