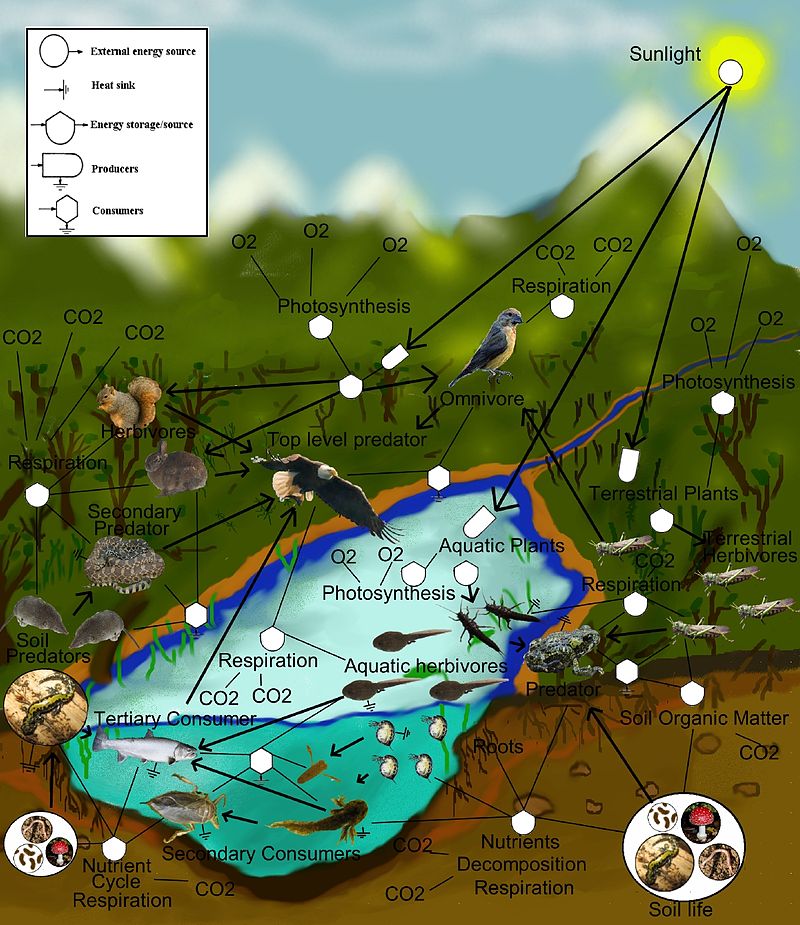 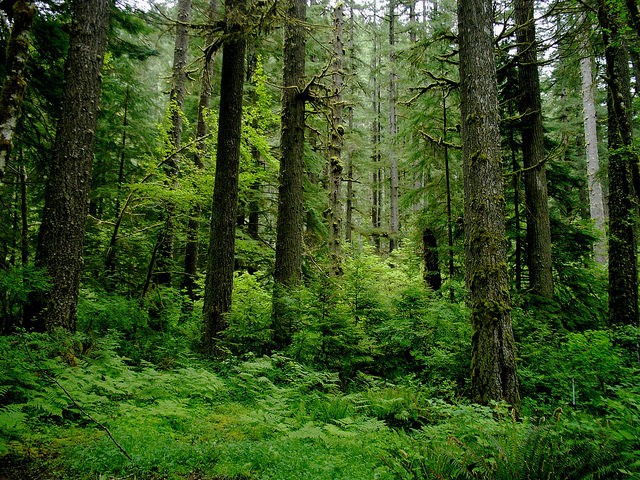 Figure 2: Biotic Resources of a Fores

Non-biological factors like sunlight, material like sulfur dioxide, and processes like hydrolysis, which affect living and non-living constituents of an ecosystem are referred to as abiotic. Abiotic elements in an ecosystem can also be described under three categories. They are abiotic components, abiotic resources, and abiotic factors.

The non-living features of an ecosystem on which the living organisms depend can be identified as abiotic components. Four major abiotic components of an ecosystem are climate, parent material and soil, topography and natural disturbances. The climate includes temperature, rainfall, and wind patterns. Organisms depend on the geological material, which lies on the floor of an ecosystem along with the soil. Topography is the variety of shapes like slopes, elevation, and aspects of the landscape, affecting the living organisms. Annual flooding, unexpected fires, and high snowfall are some natural disturbances which affect the living organisms. An unexpected fire in a forest is shown in figure 3. 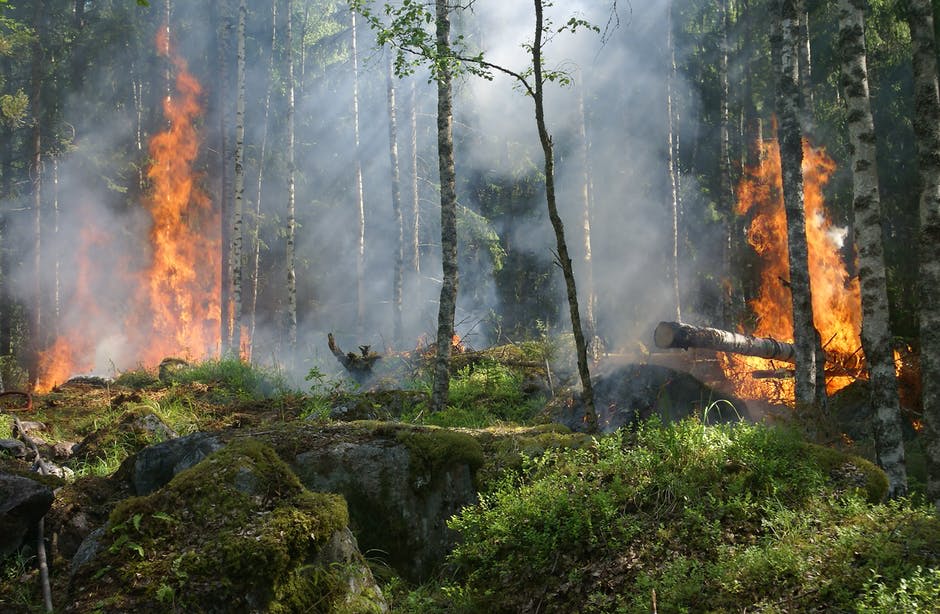 Similarities Between Biotic and Abiotic

Difference Between Biotic and Abiotic

Biotic: Biotic refers to the living elements in an ecosystem.

Abiotic: Abiotic refers to the non-living, physical elements in an ecosystem.

Biotic: The measurement of biotic elements are subjective.

Abiotic: The measurement of abiotic elements are objective.

Biotic: Biotic elements affect the individual of a species, community, population, biosphere, and the biome.

Abiotic: Abiotic elements affect the individual of a species, community, population, and biosphere.

Biotic: Living things directly or indirectly affect the other living things in the ecosystem.

Abiotic: Abiotic elements determine the number of organisms, which are capable of existing in the environment.

Biotic: Biotic things have the ability to adapt changes in the environment.

Abiotic: Abiotic things are unable to adapt to changes in the environment.

Biotic: Plants, animals, and microorganisms which serve as producers, consumers, and decomposers in an ecosystem respectively are the biotic components.

Abiotic: Climate, parent material and soil, topography and natural disturbances are the abiotic components of an ecosystem.

Biotic: Biotic resources include forests and their products, animals, birds, and marine resources like fish.

Biotic: Organisms which interact with other organisms in an ecosystem like predators, prey, parasites, competitors, and symbionts are considered as biotic factors.