The main difference between ESR and CRP is that ESR is the rate at which red blood cells in anticoagulated whole blood descend in a standardized tube over a period of one hour whereas CRP is the measurement of the levels of C-reactive protein of blood by its reaction with an antigen-antibody complex. Furthermore, ESR is mainly important for the detection of the chronic phase of inflammation while CRP is important for the detection of the acute phase of the inflammation. In addition, ESR is less accurate, less sensitive, and a slow test while CRP is the most accurate, sensitive, a quick test.

ESR (erythrocyte sedimentation rate) and CRP (C-reactive protein) are the two oldest and more common types of laboratory tests for the detection of inflammation in the body. Generally, inflammation can be either acute or chronic and it allows cells to release inflammatory mediators, generating pain in joints, muscle, discs, ligaments, tendons, fascia, etc. 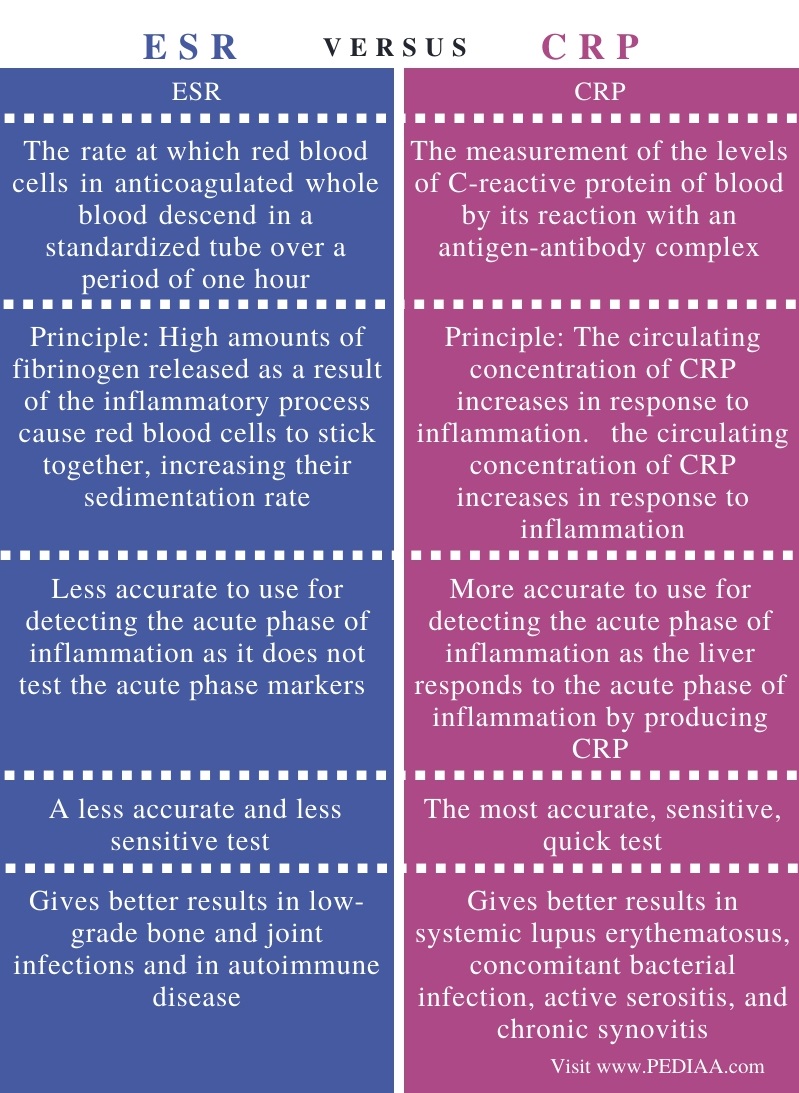 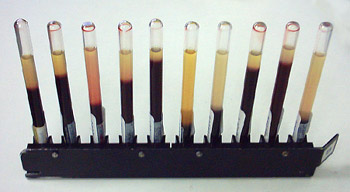 Figure 1: A Rack with Ten ESRs in the Round-Style Tubes

In general, the main measurement of  ESR is the viscosity of the blood plasma, assessing the tendency for red blood cells to aggregate. In systemic inflammation, the blood levels of fibrinogen increase, and that in turn, allows the red blood cells to stick together. Thus, it results in an increased rate of sedimentation of red blood cells. Furthermore, the sedimentation rate also depends on the plasma albumin concentration, size, shape, and number of red blood cells, and non-acute phase reaction proteins, in particular, normal and abnormal immunoglobulins. In anaemia, a higher rate of ESR is present without an acute phase reaction. Besides, a higher ESR might occur in renal failure, obesity, ageing, and female sex. 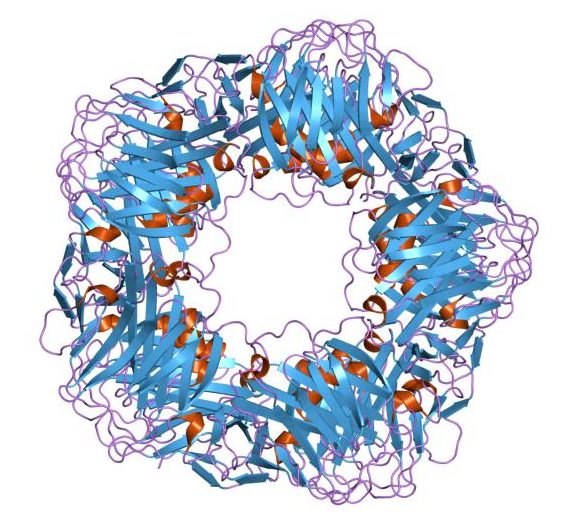 Moreover, in response to both acute and chronic inflammation, cytokines, mainly interleukin-6, is released into the bloodstream. As a consequent response, the liver releases CRP. In the innate immune response, it acts as an acute-phase reactant by attaching to microorganisms and damaged cellular components via phosphocholine. So, this activates both the phagocytosis and complement system. Therefore, CRP responds to inflammation quickly. However, the highest concentration of CRP occurs in less than two days of inflammation and the concentration falls rapidly with the resolving of the inflammation.

Similarities Between ESR and CRP

Difference Between ESR and CRP

ESR (erythrocyte sedimentation rate) refers to the rate at which red blood cells in anticoagulated whole blood descend in a standardized tube over a period of one-hour. Meanwhile, CRP is the measurement of the levels of C-reactive protein of blood by its reaction with an antigen-antibody complex.

High amounts of fibrinogen released as a result of the inflammatory process cause red blood cells to stick together, and thus, increasing their sedimentation rate. On the other hand, the circulating concentration of CRP increases in response to inflammation.

In comparison, ESR is a less accurate and less sensitive test than the CRP, which is more accurate, sensitive, and is a quick test.

ESR is one of the two common laboratory tests for the detection of inflammation in the body. Generally, inflammation results in the release of a higher amount of fibrinogen in its chronic phase. This fibrinogen causes red blood cells to stick, increasing the levels of red blood cell sedimentation. On the other hand, CRP is the other blood test for the detection of inflammation; especially, in the acute phase. Here, the liver produces a higher amount of CRP in response to inflammation, increasing the levels of circulating CRP. Therefore, the main difference between ESR and CRP is the principle behind each test.