The main difference between irony and paradox is that irony refers to situations or dialogues where the apparent meaning of a statement or action is inconsistent with its intended meaning, but paradox refers to the juxtaposition of a set of seemingly contradictory concepts that reveal a hidden truth.

Irony and paradox are two literary devices we can observe in various works of literature. There is often a confusion between these two concepts as both include contradictory ideas. 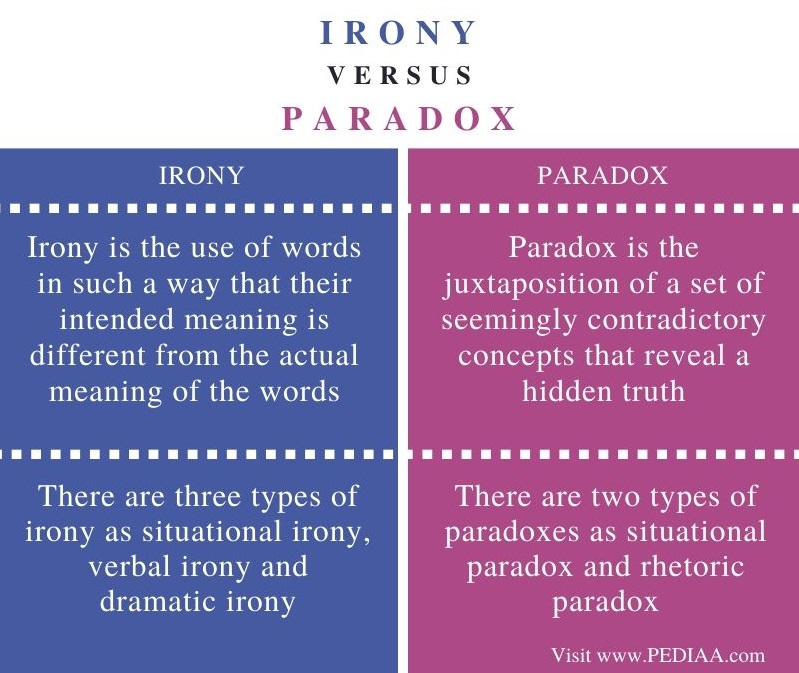 The irony is a literary device where we use the words in such a way that the intended meaning and the actual meaning are different. In other words, this refers to the discrepancy between what is meant and what it said, what is expected and what happens, what is meant and what is understood, or what is said and what is done. Furthermore, there are different types of irony as situational irony, verbal irony and dramatic irony. 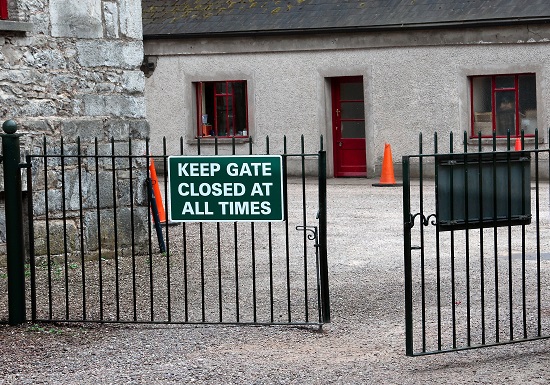 It is a situation where the exact opposite of the expected happens. For example, a police station gets robbed, or a marriage counsellor gets divorced.  If we look at situational irony in literature, the story of Romeo and Juliet is a perfect example. In Romeo Juliet, Juliet drinks the sleeping draught and falls into sleep, hoping to be reunited with Romeo. But this action results in both their deaths.

In this, the irony is a statement or a comment in which the expressed meaning is greatly different from the intended meaning. For example, sayings like ‘as pleasant as a root canal’, ‘as sunny as a winter day in Alaska’, etc.

It is a literary device mostly used in theatre and movies. Here, the audience knows more about the situation than the characters. For example, in Romeo and Juliet, Romeo assumes that Juliet is dead, but the audience knows she is not dead.

A paradox is a seemingly contradictory statement, which when investigated, may prove to be well-founded or true. In other words, it contains two seemingly contrasting ideas together and reveals some hidden or unexpected truth.

Some Common Examples of Paradoxes 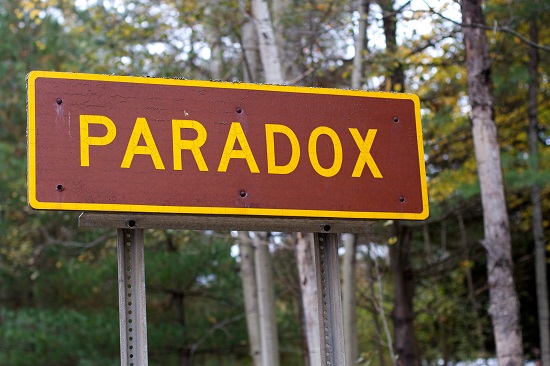 Similarities Between Irony and Paradox

Difference Between Irony and Paradox

Irony is the use of words in such a way that their intended meaning is different from the actual meaning of the words. But, the paradox is the juxtaposition of a set of seemingly contradictory concepts that reveal a hidden truth.

Irony refers to situations or dialogues where the apparent meaning of a statement or action is inconsistent with its intended meaning, but paradox refers to the juxtaposition of a set of seemingly contradictory concepts that reveal a hidden truth. Thus, this is the main difference between irony and paradox.