The main difference between oatmeal and porridge is the type of ingredients used.  Porridge is a soft food we can make with any grain, including rice, wheat, millet, oat, and quinoa. Oatmeal, on the other hand, is one type of porridge we make with oats.

Oatmeal is the most popular type of porridge all over the world. For this reason, some people just call it porridge. This is where the confusion between oatmeal and porridge comes in. 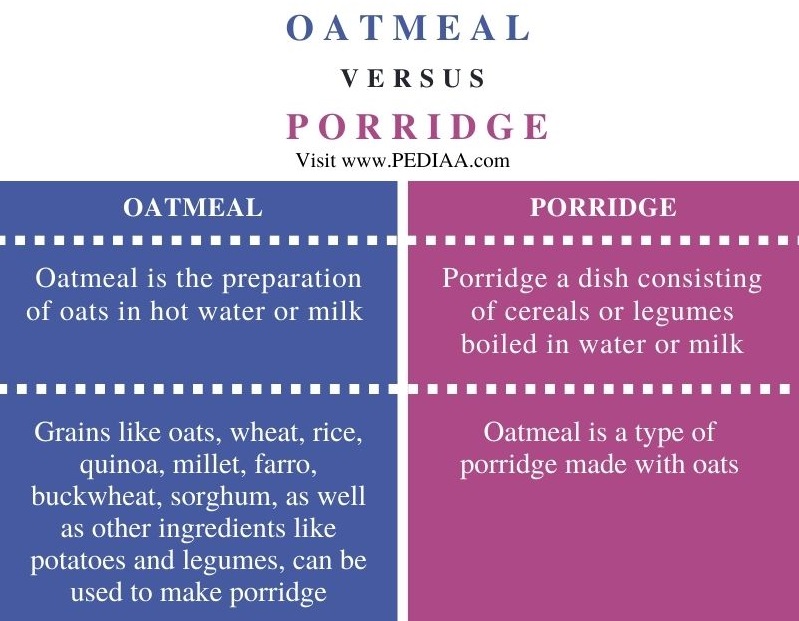 Oat is among one of the healthiest grains on earth. They are a good source of vitamins, minerals, fibres, and antioxidants. They are a type of whole-grain food whose scientific name is Avena sativa. Oat is a classic breakfast we can prepare in many different ways. The most common preparation method is boiling oats in milk or water. We call this preparation oatmeal. In addition to being nutritious, it is inexpensive, satisfying and hearty enough to satisfy hunger throughout the morning. 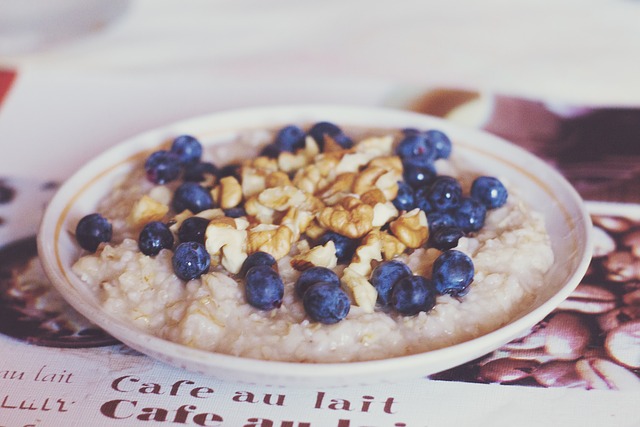 Oat groats are the whole kernel or the most intact form of oats, but they take a long time to cook. Therefore, many people prefer using rolled oats, steel-cut oats, and instant oats. Steel-cut oats are oats that have been sliced into smaller pieces and take the longest to cook among these three varieties. Rolled oats are a kind of lightly processed whole-grain food. Instant oats are the most highly processed variety, and they only take a few minutes to cook.

Porridge is a soft food made with cereal. The cereals are boiled in water or milk and is usually served hot. Porridge is usually a classic breakfast dish. In European countries, oats are the most popular choice of cereal for porridge. But people also use gains like wheat, rice, quinoa, millet, farro, buckwheat, sorghum, as well as other ingredients like potatoes and legumes to make porridge. Some people also add things like sugar or syrup to their porridge. For example, Americans eat polenta and cornmeal much, which are a type of corn porridges. Some East Africans make uji, which is a porridge containing corn flour and sorghum. Similarly, rice porridges are popular in some Asian cuisines. 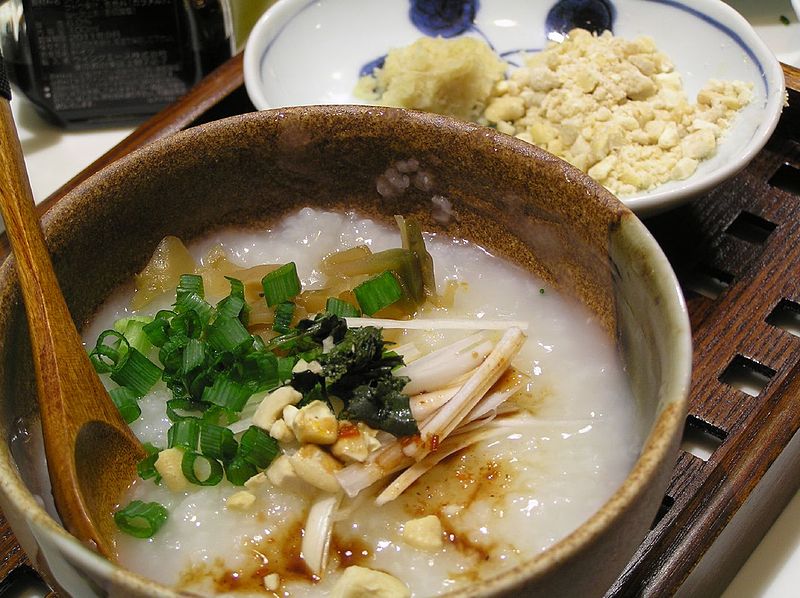 Despite all these variations of ingredients, the basic recipe for porridge is usually the same all over the world. This involves boiling dry grains or legumes using a hot liquid until it turns into a mushy dish. After this, various ingredients can be added to the porridge to flavour it further.

Difference Between Oatmeal and Porridge

Oatmeal is the preparation of oats in hot water or milk while porridge a dish consisting of cereals or legumes boiled in water or milk.

Grains like oats, wheat, rice, quinoa, millet, farro, buckwheat, sorghum, as well as other ingredients like potatoes and legumes, can be used to make porridge. Oatmeal, on the other hand, is a type of porridge made with oats.

The main difference between oatmeal and porridge is their ingredients. Porridge is a soft food we can make with any grain, including rice, wheat, oat, and quinoa. Oatmeal, on the other hand, is one type of porridge we make with oats. Moreover, oatmeal is the most popular type of porridge all over the world.