Not many people do not know that both Pak Choy and Bok Choy stand for the same cabbage species. The scientific name of Pak Choy or Bok Choy is Brassica rapa, and this green leafy vegetable is often used in Chinese cuisine. Furthermore, Pak Choy is vastly grown in Asian countries such as the Philippines, China, and Vietnam. However, this vegetable, with its tender sweetness, has captured the hearts of continental chefs and continental food lovers, as well.

What is Pak Choy

Pak Choy is the term used for Chinese cabbage in most of the Common Wealth countries and countries like Australia, the UK, and South Africa. Chinese chard, Chinese mustard, Spoon cabbage, and celery mustard are some other names used to refer to this same cabbage variant all over the world. 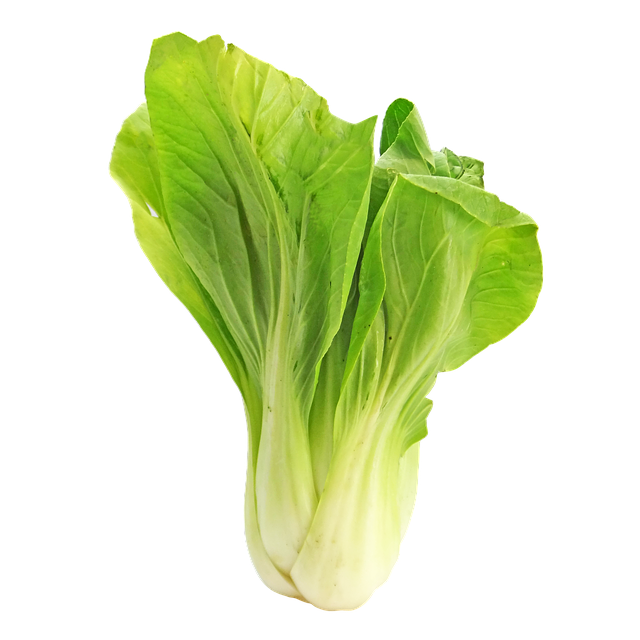 Mandarin speakers in China call Pak Choyas yóu cài. This literally means “oil vegetable.” This is because the cooking oil used in China is most frequently extracted from the seeds of Pak Choy vegetables. However, Shanghainese speakers call Pak Choy as qīng cài. It literally  means “ blue-green vegetable.”

Pak Choy is a cabbage with succulent white stems and dark green leaves that grow upright. They usually rise up to 12-18 inches in height. Similar to any other cabbage species, Pak Choy is a leafy vegetable with a quite low-calorie profile. This vegetable is a rich source of Vitamin C and Vitamin A. Furthermore, Pak Choy is also rich in antioxidants and dietary fiber. Pak Choy consumption is also beneficial for removing bad cholesterol concentrations from the human body. Moreover, small glucosinolate does available in Pak Choy is believed to be supportive towards cancer patients. 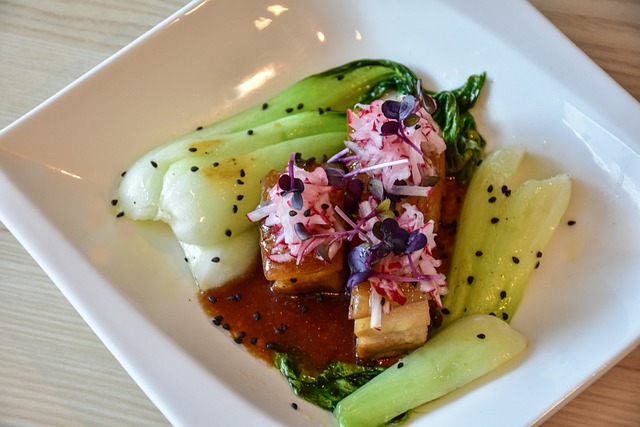 Pak Choy usually gives your taste buds a little mustardy flavor. Therefore, we can also use this vegetable in dishes such as stir-fries,  noodles, soups, and meat. However, young Pak Choy leaves are mixed in salads due to their milder taste. Furthermore, the crunchier texture of raw  Pak Choy makes it a perfect additive for sandwiches. Pak Choy can also be incorporated into your regular coleslaw recipe as a substitute for cabbage due to its sweeter flavor profile.

What is Bok Choy

Bok Choy is just another name for Pak Choy. In brief, both Pak Choy and Bok Choy are two terms that refer to the same Chinese cabbage species with leafy green leaves and white stems.

There is no real difference between Pak Choy and Bok Choy as they both refer to the same Chinese cabbage variant with succulent white stems and dark green leaves. Though it is a Chinese cabbage, chefs all around the world use this vegetable in thousands of Western and Eastern recipes alike.