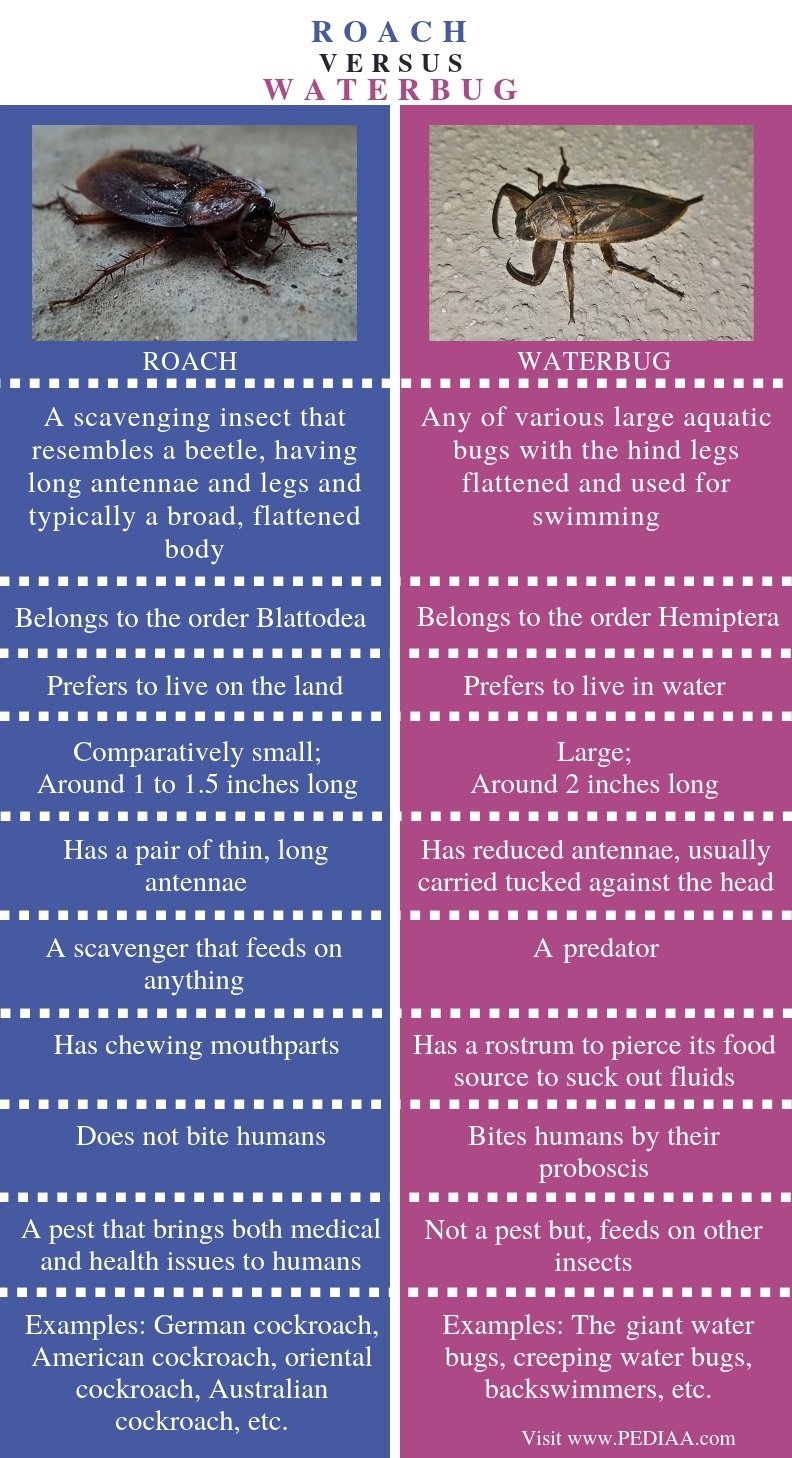 Roach or cockroach is an insect that belongs to the order Blattodea. Although the size and the color of the roach depend on the species of roach, the usual size of it can vary between 1 to 1.5 inches. For instance, the main significant feature of a roach is that it prefers to live in warm and humid places on the land. Also, roaches are generally scavengers that feed on almost everything, including leaves, wood fragments, fungi, algae, smaller insects, and crumbs and scraps of human food. 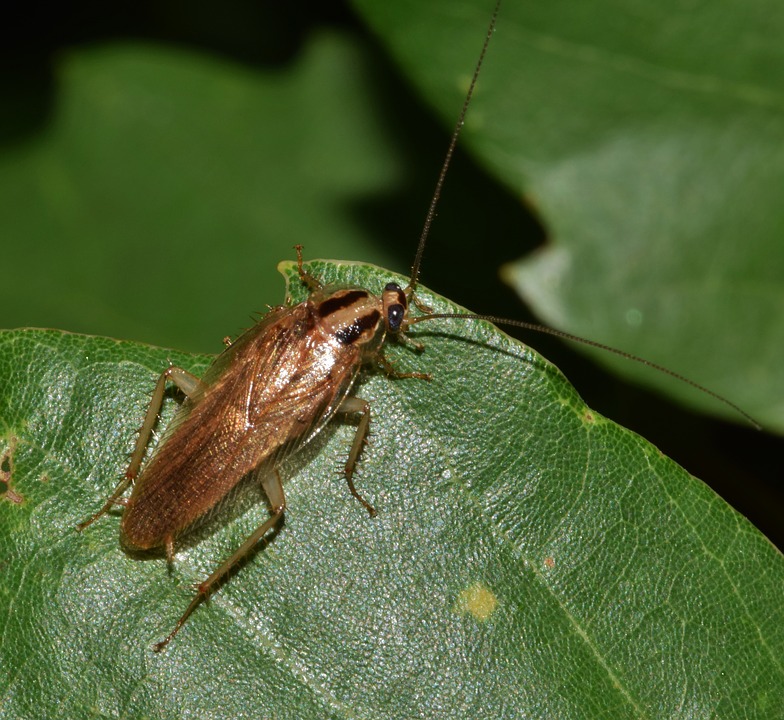 Furthermore, roaches are shy, and they scamper to hide when the lights are turned on or when people approach. Still, they are important pests as they transmit several diseases to humans by carrying germs into the house. For example, they carry infectious bacteria such as Staphylococcus spp. & Streptococcus spp., hepatitis virus, coliform bacteria. Moreover, they also carry bacteria that cause food poisoning such as Salmonella spp. and Shigella spp. Also, they are linked with typhoid, dysentery, and cholera.

Waterbug is an insect that belongs to the order Hemiptera. Also, it further belongs to the infraorder Nepomorpha under the suborder Heteroptera. Here, these waterbugs are known as true waterbugs as some species of roaches such as American cockroach and oriental cockroach are often called as waterbugs. That means; true waterbugs prefer to live in water, hunting their prey. Generally, the large water scorpions of the family Nepidae and giant water bugs of the family Belostomatidae can even hunt for small fish and amphibians. 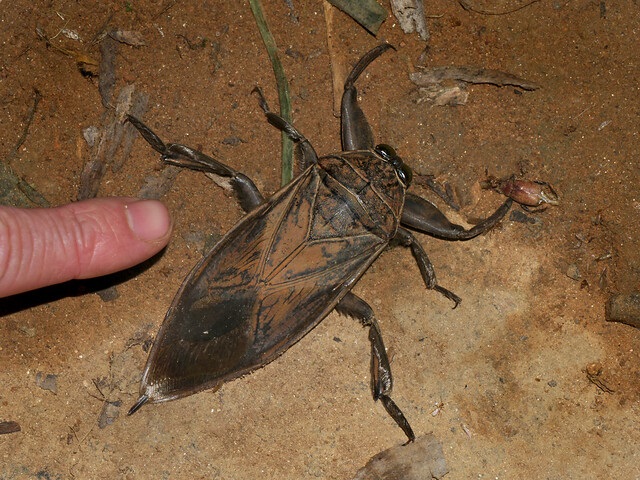 Moreover, waterbugs have a peddle-like foot, facilitating their movement in the water. Also, they use a proboscis to inject powerful enzymes into the prey to liquefy their insides so that waterbug can suck out the liquid. However, some waterbugs tend to bite humans by their proboscis, and it is a very painful bite. Apart from that, they are not considered as pests that transmit diseases.

Similarities Between Roach and Waterbug

Difference Between Roach and Waterbug

Roach refers to a scavenging insect that resembles a beetle, having long antennae and legs and typically a broad, flattened body, while a waterbug refers to any of the various large, aquatic bugs with the hind legs flattened and used for swimming.

Another important difference between roach and waterbug is their size. Roaches are comparatively small around 1 to 1.5 inches long while waterbug is large around 2 inches long.

Moreover, roach has a pair of thin, long antennae while waterbug has reduced antennae, usually carried tucked against the head.

Also, roach has chewing mouthparts while waterbug has a rostrum to pierce its food source to suck out fluids.

Besides, the roach is a scavenger that feeds on anything while waterbug is a predator. Hence, this is also an important difference between roach and waterbug.

Usually, roaches do not bite humans while waterbug bites humans by their proboscis.

Roaches are pests that bring both medical and health issues to humans while waterbugs are not pests but, they feed on other insects.

Roach is a beetle-like insect with a 1- to 1.5 inches long body. Significantly, it prefers to live on the land. Also, it has a pair of thin and long antennae. Generally, roaches are pests that can transmit various diseases. On the other hand, waterbug is a comparatively large insect than a roach. In contrast, it prefers to live in the water. Also, it has shorter antennae in the head. Sometimes, waterbugs bite humans. But, generally, they are predators that feed on other insects. Therefore, the main difference between roach and waterbug is their habitat, size, and behavior.