The main difference between rum and bourbon is that rum is made with sugarcane, whereas bourbon is mainly made with maize and rye.

Rum and bourbon are two classic alcoholic beverages that are popular all over the world. They both have about 40% ABV, have a strong taste, and show extreme versatility. In manufacturing, both undergo aging in oak barrels. However, despite these similarities, there are several differences between rum and bourbon. 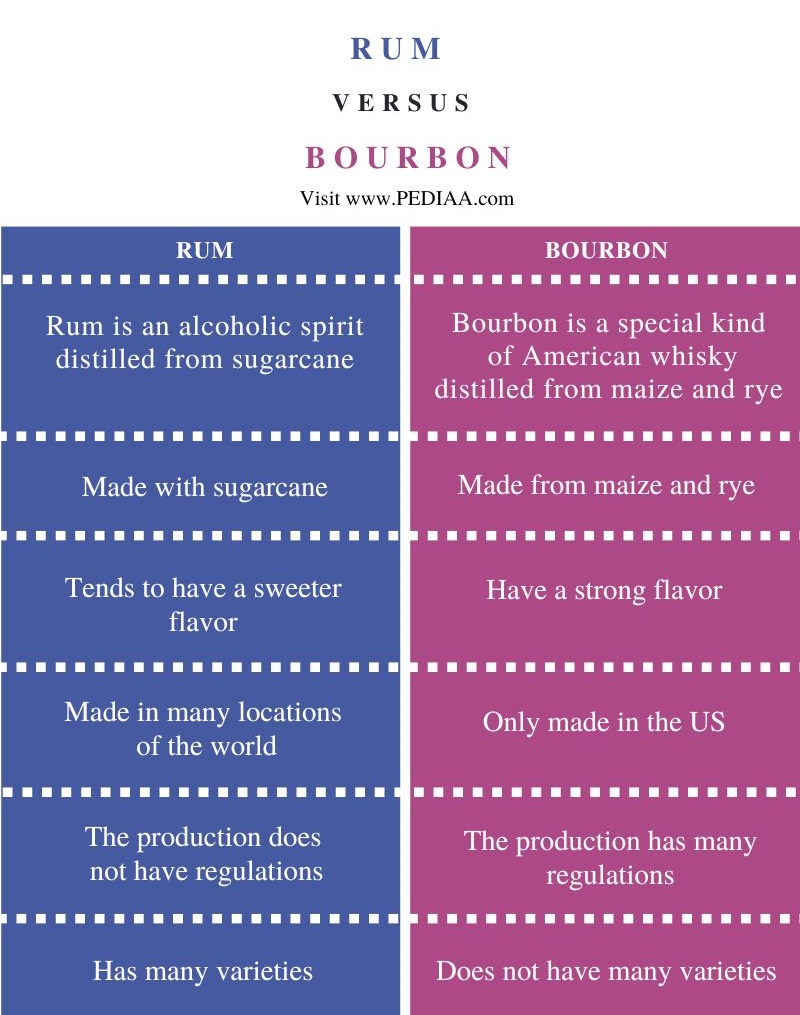 Rum is a sugarcane-based alcoholic beverage. Manufacturers create rum by fermenting and distilling either sugarcane juice or sugarcane byproducts. The distilled product then undergoes aging in oak barrels. The end result is a spirit that can vary in flavor, color, and proof depending on the type of rum and the length of aging. There are different grades of rum. Light rum is popular in cocktail mixtures. You can consume dark rum straight or use it in cooking. Meanwhile, people consume premium rum straight or with ice. 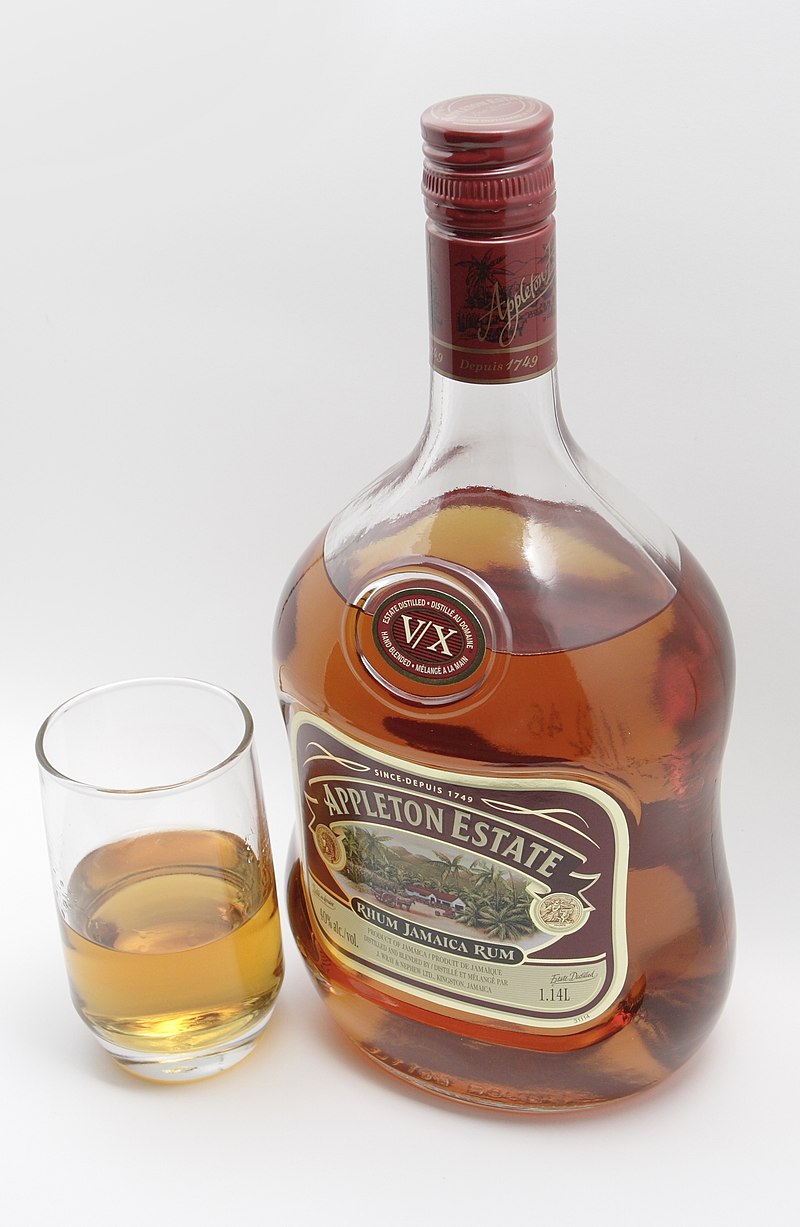 Rum is popular in many parts of the world, particularly in the Caribbean and Latin America, where sugarcane is a common crop. Aside from these regions, countries like Spain, Australia, Austria, New Zealand, Canada, the United States, India, etc., also produce rum. Rum also plays an important part in the history and culture of the West Indies, the Maritimes, and the Royal Navy.

Bourbon is a special type of whisky made in the United States. It has a distinctive amber color. It is a little heavier in texture and has a sweeter taste than other whiskeys. Bourbon originated in Bourbon County, Kentucky. While bourbon whiskey is still associated with Kentucky and is still produced there, it is now manufactured all over the United States. 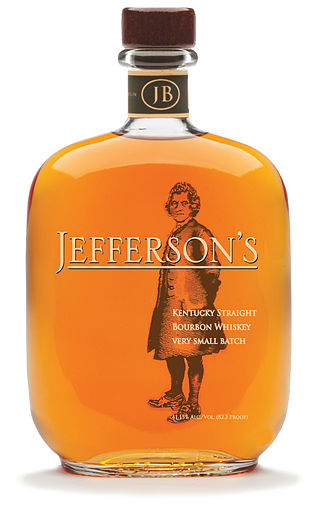 However, manufacturers must follow certain regulations in order for their whisky to have the label bourbon. The main regulation is that the manufacturers should make it in the United States. The grain mash manufacturers use in the bourbon must contain at least 51% corn. The whisky has to undergo distillation to a maximum of 160 proof, while barreling requires 125 proof. The aging process should take place in new oak charred barrels. Moreover, manufacturers must bottle it at a minimum of 80 proofs. Another important regulation is that it must not contain any flavoring, coloring, or other additives during the distillation process. There is no specific time period for the aging process. Some bourbon types are ready for sale after only 3 months of aging, whereas some undergo aging for a few years. Straight bourbon has a minimum aging requirement period of 2 years.

Difference Between Rum and Bourbon

The main ingredient of rum is sugarcane, whereas that of bourbon is maize and rye.

Since sugarcane is the main ingredient of rum, it tends to have a sweeter flavor than bourbon.

Manufacturers around the world produce rum, while only manufacturers in the US can produce bourbon.

During the distillation process, bourbon is kept at a maximum proof of 160 and is bottled at 125 proof. On the other hand, rum is distilled at a proof of 190 or lower and is typically bottled at 80 proof.

The main difference between rum and bourbon is that rum is made with sugarcane, whereas bourbon is mainly made with maize and rye. Moreover, manufacturers around the world produce rum, while only manufacturers in the US can produce bourbon.