The main difference between sponges and protozoa is that sponges are marine invertebrates that belong to the phylum Porifera whereas protozoa are a diverse group of unicellular eukaryotes, a subdivision of kingdom Protista. Furthermore, sponges have a porous skeleton of silica or calcium carbonate while protozoa live in single or aggregated colonies. Moreover, sponges are sessile animals while protozoa are either free-living or parasitic.

Sponges and protozoa are two types of primitive animals with a cellular level of organization. They are heterotrophs, who digest food within cells. 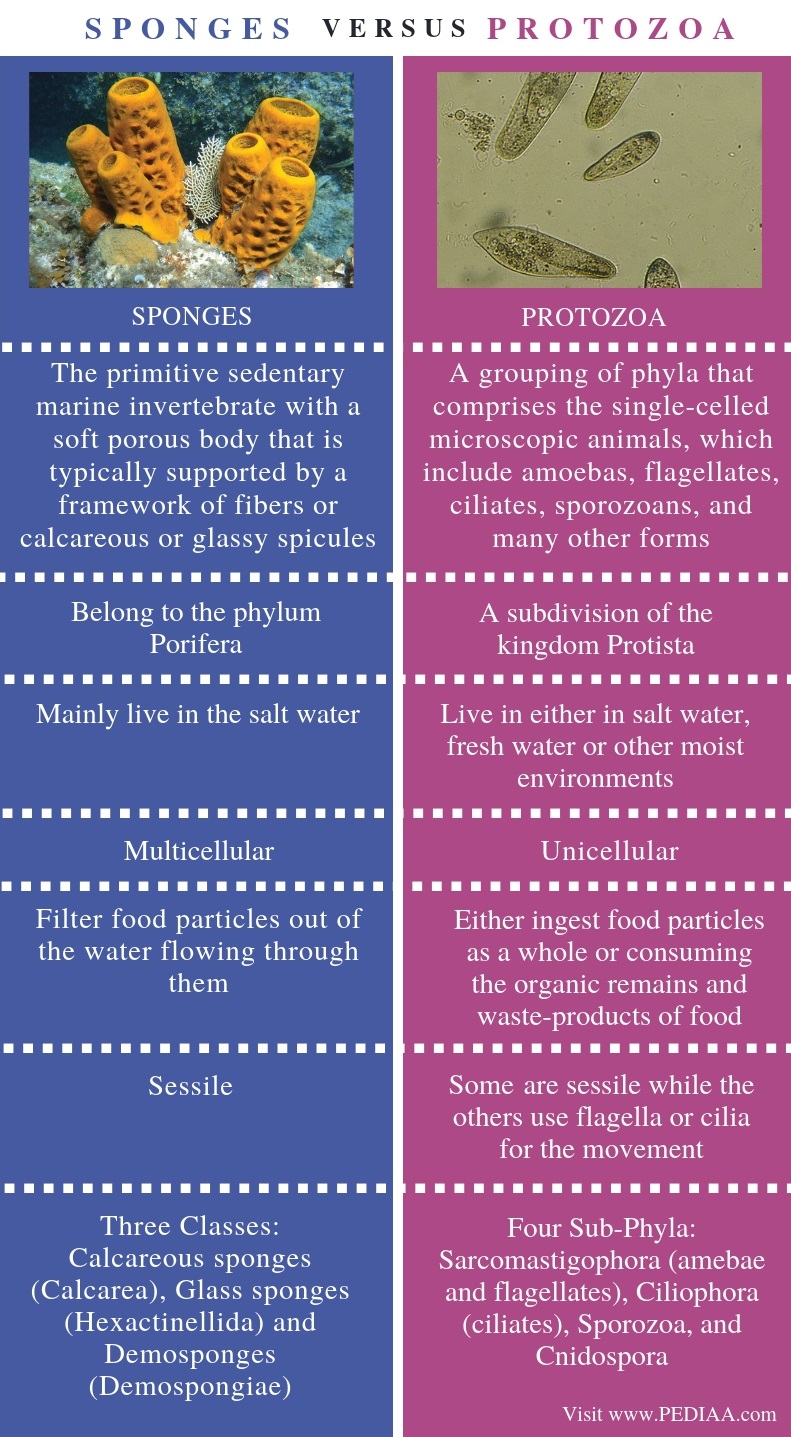 Sponges are a form of exclusively aquatic and sessile animals the live by drawing water in and filtering food particles from it. Moreover, they are the simplest level of multicellular animals belonging to the phylum Porifera under kingdom Animalia. Around 11,000 species have been so far identified and most of them live in shallow water while some of them live in deep water. 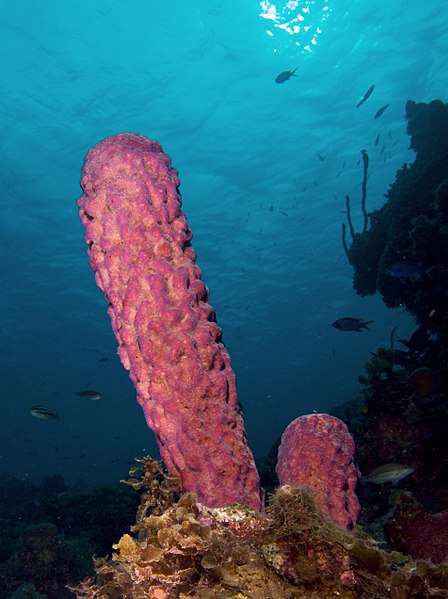 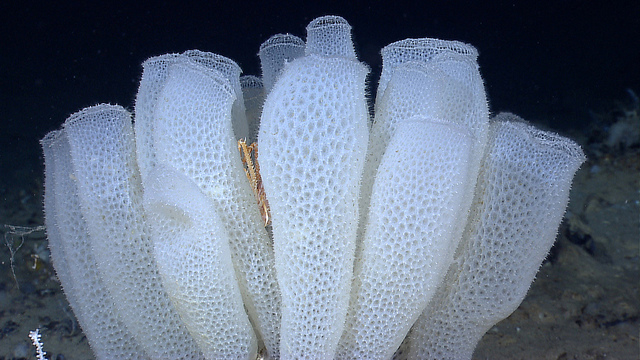 Also, a type of tube-like cells called porocytes leads the interior to the exterior through a closable valve. Here, the channels made up are known as ostia. Furthermore, mesohyl serves as an endoskeleton in soft sponges. However, in some sponges, the mesohyl is stiffened by mineral spicules made up of calcium carbonate in calcareous sponges or silica in glass sponges. Some hard sponges secrete massive calcium carbonate exoskeleton over the seabed or rocks. However, sponges do not develop distinct respiratory, circulatory, digestive or excretory systems, but water flow supports all of these functions.

Protozoa are a diverse group of acellular, primitive forms of animals classified in a subdivision under the kingdom Protista. Around 50,000 species of protozoans have been identified so far. They exclusively live in moist environments or in aquatic habitats. The characteristic features of protozoans including the lacking of a cell wall, mode of motility and predation allow the classification of them as a one-celled animal. Also, protozoans are heterotrophs that live freely or are parasitic on their organic matter. However, some of them are mixotrophs that also serve as autotrophs. 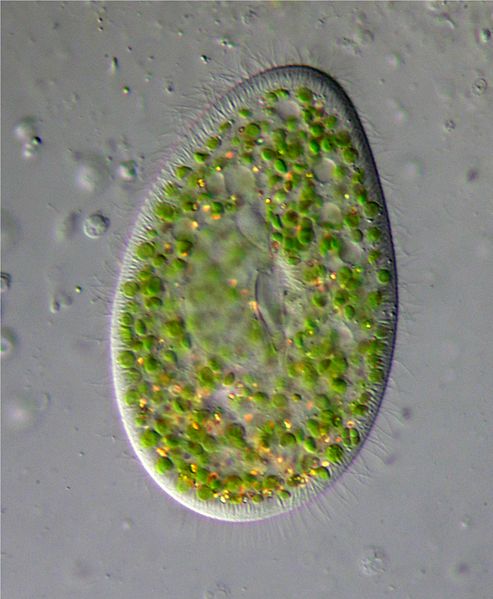 Moreover, the size of a protozoan varies from 1 micrometer to several millimeters. Deep sea-dwelling, single-celled foraminifera whose shells can reach 20 cm in diameter is one of the largest protozoa. Generally, protozoans ingest food particles by phagocytosis and they undergo intracellular digestion. Amoeba-like protozoa form pseudopodia to capture food particles. One of the significant features of protozoa is the formation of temperature- and humidity resistant spores. Also, flagella, cilia, and pseudopodia are the mechanisms of motile protozoans used in their locomotion.

Similarities Between Sponges and Protozoa

Difference Between Sponges and Protozoa

Sponges is a primitive sedentary marine invertebrate with a soft porous body that is typically supported by a framework of fibers or calcareous or glassy spicules while protozoa is a grouping of phyla that comprises single-celled microscopic animals, which include amoebas, flagellates, ciliates, sporozoans, and many other forms. Thus, this is the main difference between sponges and protozoa.

Also, sponges belong to the phylum Porifera while protozoa are a subdivision of the kingdom Protista.

Habitat is another difference between sponges and protozoa. Sponges mainly live in the salt water while protozoa live either in salt water, fresh water or other moist environments.

Furthermore, one other difference between sponges and protozoa is that sponges are multicellular animals while protozoa are unicellular.

Moreover, sponges filter food particles out of the water flowing through them while protozoa either ingest food particles as a whole or consume the organic remains and waste-products of food. Hence, this is another difference between sponges and protozoa.

Additionally, sponges are sessile animals while some protozoa are sessile and others use flagella or cilia for the movement. Thus, this is also a difference between sponges and protozoa.

Sponges are mostly marine invertebrates, a form of primitive animals with a cellular level of organization. They are sessile and contain a porous skeleton. In comparison, protozoa are unicellular organisms that live in both aquatic and moist environments. Some of them are sessile and the others are motile. Both sponges and protozoa are heterotrophs. However, the main difference between sponges and protozoa is the number of cells in their body.