Home » Nature » What is the Difference Between Weathering and Erosion

Both weathering and erosion are geological processes. That means; these processes occur in nature, on Earth’s crust. Weathering is the breaking down or dissolving of rocks and minerals on the surface of Earth while erosion is a process where earthen materials are worn away and transported by natural forces like water or wind. 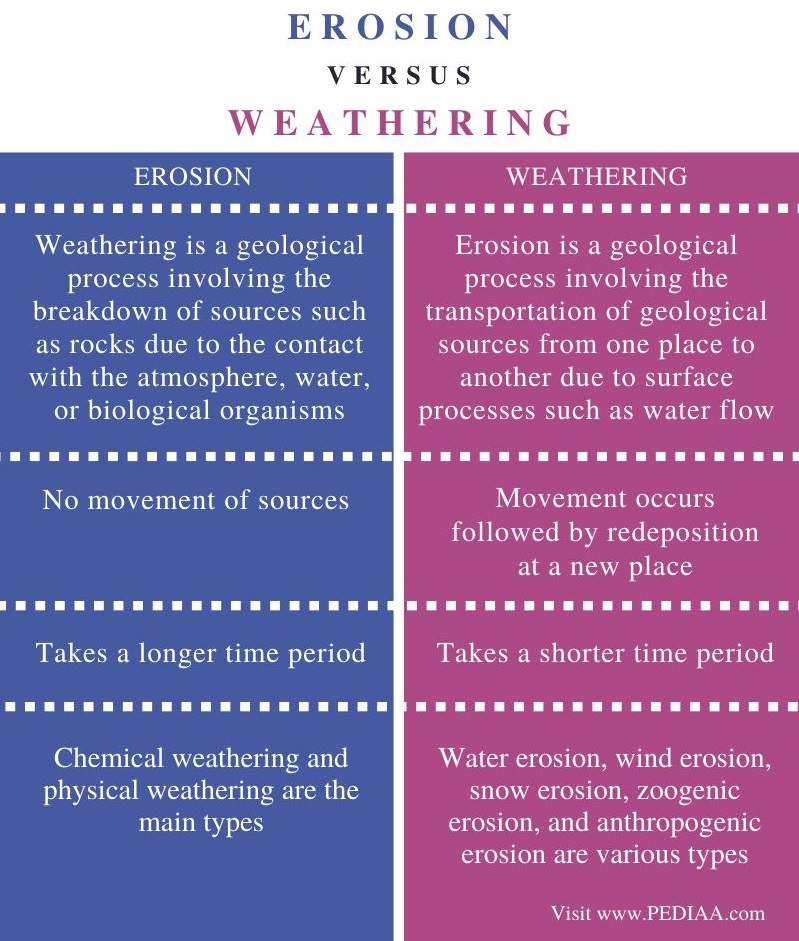 Weathering is the geological process of breaking down resources such as rocks and minerals due to the contact with the atmosphere, water, or biological organisms. The process includes the breakdown of rocks, soil, minerals, and other artificial material on Earth’s surface. Unlike erosion, weathering is an in situ process; this means, it occurs at the same place where the source lies on, and there is no movement. 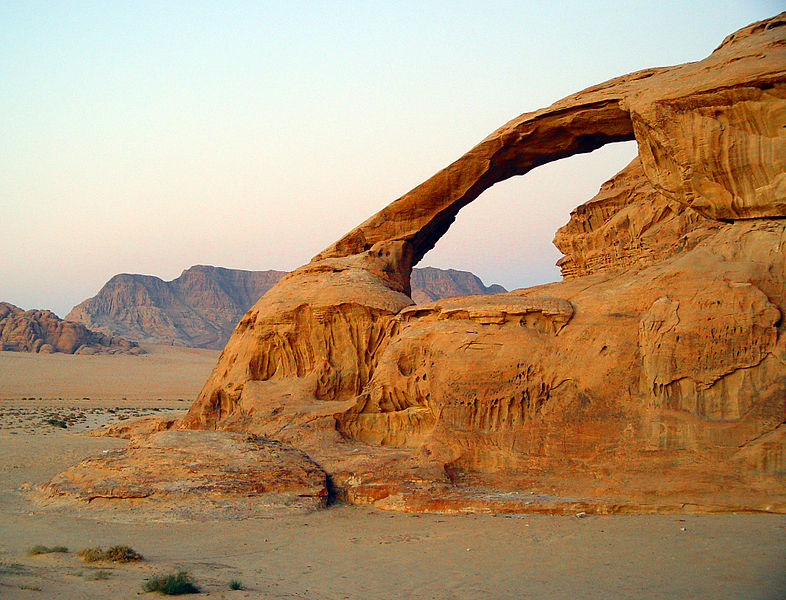 Erosion is a geological process that involves the transportation of geological sources from one place to another due to surface processes such as water flow. Unlike weathering, erosion involves the movement of sources such as soil from one place to another, and redeposition on a new location. Causes for erosion include dynamic activities of erosive agents such as water, ice, snow, air, plants, animals and people. 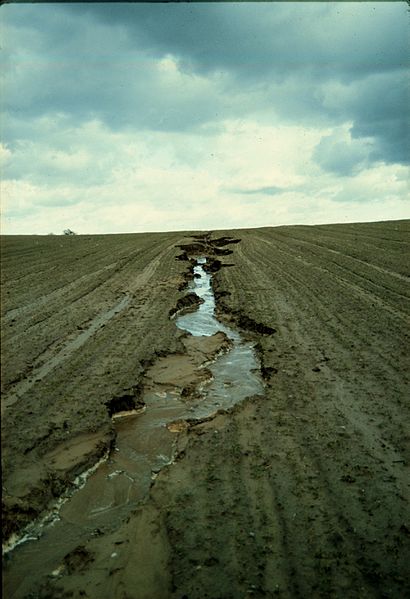 Figure 2: Erosion due to Water Flow

There are different types of erosion, depending on the causative agent—for example, water erosion, wind erosion, snow erosion, zoogenic erosion, and anthropogenic erosion. The rate of natural erosion mainly depends on the rainfall, bedrock wear in rivers, sea waves, etc. Typically, the erosion rate is higher at steep landscapes.

Generally, erosion takes place as a natural process, but sometimes it is artificial; e.g. human activities. Artificial erosion is greater compared to natural erosion, and it shows a greater impact as well.

Difference Between Weathering and Erosion

In weathering, no movement of sources, but in erosion, movement occurs followed by redeposition at a new place.

The process of weathering takes a long time, but erosion happens in a comparatively shorter time period.