What is Iambic Pentameter

Iambic pentameter is a common meter in poetry. Let’s look at the meaning of the word iambic pentameter to understand its function. This word is composed of three words: Iamb –Penta – Meter.

Many of Shakespeare’s verses have been written in iambic pentameter. For example,

If MUsic BE the FOOD of LOVE, play ON – (from Twelfth Night)

What is Blank Verse

Blank verse is written in regular metrical but unrhymed lines. It can be composed in any kind of meter, such as iamb, trochee, spondee, and dactyl. A blank verse also has no fixed number of lines.  This format is used in both reflective and descriptive poetry as well as in dramatic monologues.

“You stars that reign’d at my nativity,

Into entrails of yon labouring clouds,

That when they vomit forth into the air,

My limbs may issue from their smoky mouths,

So that my soul may but ascend to Heaven.” 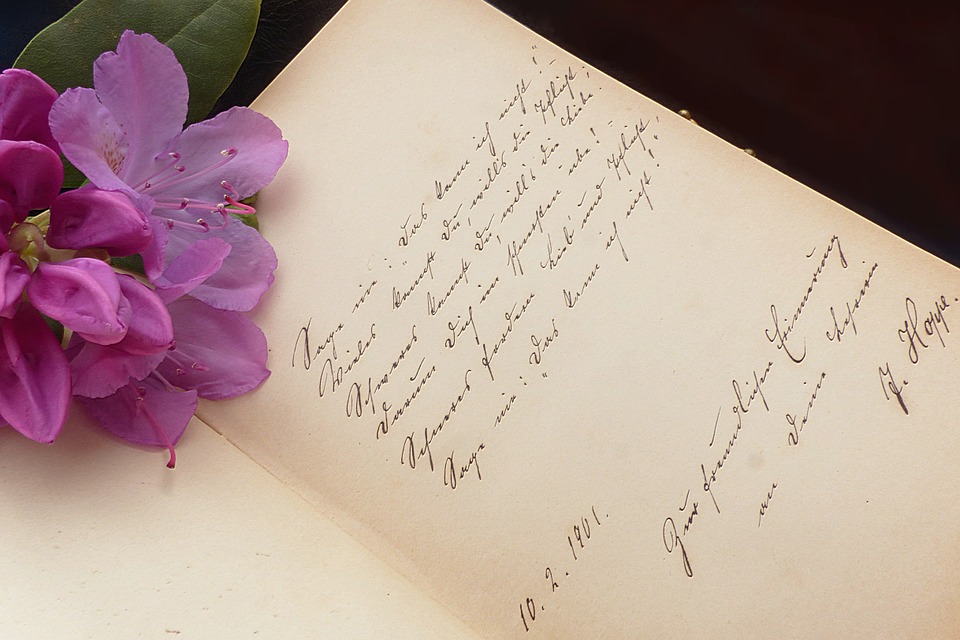 What is the Relationship Between Iambic Pentameter and Blank Verse

Given below are some more examples of blank verse written in iambic pentameter.

“Of Man’s First Disobedience, and the Fruit

Of that Forbidden Tree, whose mortal taste

Brought Death into the World, and all our woe,

With loss of Eden, till one greater Man

Restore us, and regain the blissful Seat,

Sing Heav’nly Muse, that on the secret top

Of Oreb, or of Sinai, didst inspire

That Shepherd, who first taught the chosen Seed,

In the Beginning how the Heav’ns and Earth

Rose out of Chaos…”

“The sea was not a mask. No more was she.

The song and water were not medleyed sound

Even if what she sang was what she heard,

Since what she sang was uttered word by word.

It may be that in all her phrases stirred

The grinding water and the gasping wind;

But it was she and not the sea we heard.”

– “The Idea of Order at Key West” by Wallace Stevens

How to Write in Iambic Pentameter