Home » Countries » USA » What was the American Revolution

The term American Revolution marks an eternal historical era otherwise known as the Revolutionary War. It can be referred to as a world-shattering political cataclysm that occurred in 1775 and lasted until 1783. It started between the Great Britain and the thirteen united former British colonies on the North American continent. American Revolution consisted of a number of battles erupted at diverse locations in America with the first of the series, known as the Battles of Lexington and Concord, occurring in Lexington and Concord Massachusetts in America. As understood by many, the key reason for the commencement of the war was the need of freedom from the British governing in those thirteen states in the Northern America, which were at that point British colonies.

A total of approximately twenty five battles made up the American Revolution. As mentioned above, the first battle erupted in Lexington and Concord and then followed with a number of other battles occurred in many locations in New York, Massachusetts, Province of Quebec, New Jersey, Pennsylvania, Georgia, South Carolina, North Carolina and Virginia. Apart from the battles, a number of key events significant to the American political affairs took place during the American Revolution. Former American President, George Washington took over as the Commanding of the American Army at the Battle of Bunker Hill in June 1775. In 1776, Thomas Jefferson co-authored the declaration of independence and in 1776 the Virginia declaration of rights was published. In 1778, America partnered with France and formed the Franco-American Alliance to defeat Great Britain and in 1779 Spain too joined in. Significantly to the history of America, in 1781, the British forces under Cornwallis surrendered to the American forces under Washington in Yorktown. In 1983, the war was ended with signing the Peace of Paris.

Causes of the American Revolution

Results of the American Revolution

The results of the American Revolution primarily includes the independence and sovereignty and secondly, the winning of the war granted economic growth for America as the huge demand of money for war supplies were ended and thereby the economy of the country moved forward. Agriculture of the country was improved and the status of women too developed. Finally, the American colonies became the United States of America and began to move forward in the world as a powerful nation. 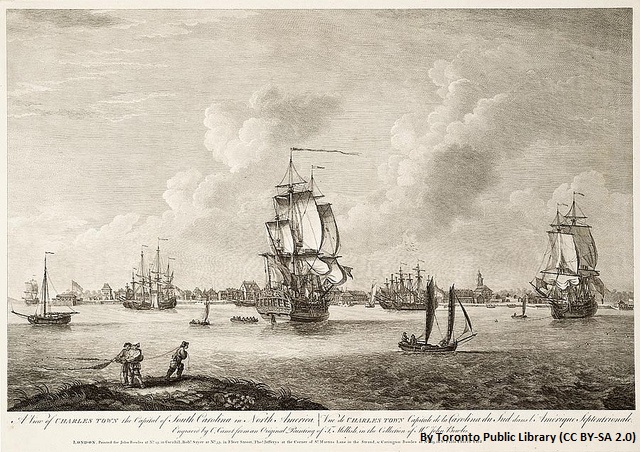