Harlem Renaissance was a significant movement in African American literature, art, music and overall culture. As the name renaissance suggests, this was a rebirth for the black identity and portrayal of black life in art and culture. In this article, we’ll discuss,

1. What is Harlem Renaissance

2. What was the significance of Harlem Renaissance
– Literature, Theater and Music

What is Harlem Renaissance

Harlem resistance is an artistic, literary and intellectual movement that spanned during the 1920s and 1930s. However, the ideas that originated from this movement lived on for a long time. During this period of time, it was known as “New Negro Movement“. This was an African American movement which created a new black cultural identity. This new identity was created through a realistic portray of black people in novels, plays, visual art, dance, and music.  Common themes of the Harlem renaissance included black identity, the impact of slavery, consequences of institutional racism, and the reality of modern black life.

Alain Locke who also contributed to the coinage of the aforesaid name, described as the impact of this movement as follows:

“Negro life is seizing its first chances for group expression and self determination.”

The Harlem renaissance was centered in Harlem, New York; however, its influence was felt in many countries of the world. For example, many black writers from Caribbean and African colonies who lived in Paris were also influenced by this movement. 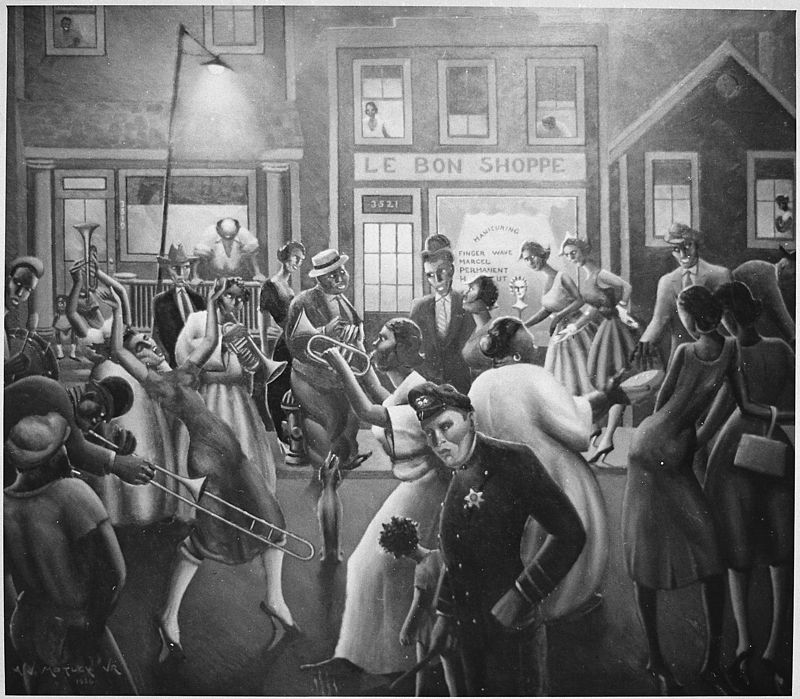 Art influenced by the Harlem Renaissance

What was the Significance of Harlem Renaissance

The Harlem renaissance played a significant role in literature, theater, and music. Literature, as well as the theater in the early twentieth century, portrayed negative stereotypes of black people. It was Harlem Renaissance that was instrumental in changing this stereotype about African Americans and bringing the realistic portrayals of them into literature, art, and theater. It challenged prevailing racism and stereotypes and promoted social and racial integration. This is the main significance of Harlem resistance.

Significance of Harlem Renaissance in Literature

During and after this movement, publishers became more interested in black writers and their stories which portrayed black life realistically. At the same time, however, some conservative black intellects feared that this realistic depiction would impede racial equality. This movement also saw the emergence of several black authors such as Zora Neale Hurston and Langston Hughes. Newspapers such as ‘The Voice” also provided a political platform for this movement and promoted African American literature. 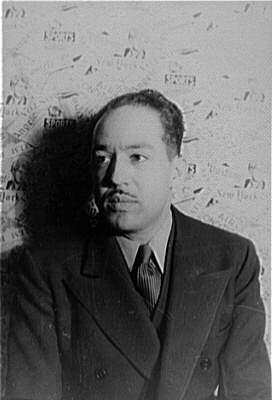 Significance of Harlem Renaissance in Theater

The Harlem Renaissance also had an important impact on theater. Theater in the earlier time often portrayed African Americans as negative stereotypes. Practices such as Blackface are examples of this negativity. However, Harlem renaissance portrayed black characters realistically, and this change impacted theater in America.

Significance of Harlem Renaissance in Music

The introduction of jazz was a major musical contribution of Harlem renaissance. It helped to bridge the social gap between the poor and wealthy people by using piano music, which was up to then considered as an instrument played by rich people. It also made the black culture and music more attractive to other people. This was also instrumental in breaking the social and racial boundaries between black and white.