History is the study of the past, especially as it is described by written records. The events that occurred before writing was discovered is studied under prehistory. Although history is studied through written documents, it is open to ongoing and changing interpretations. There are several reasons for this. In this article we will see why is history open to ongoing and changing interpretations.

Why is History Open to Ongoing and Changing Interpretations

Firstly, it is important to know that writing used to be a privileged skill, patronised by the nobility or royalty and there is a good possibility that information in these records may be biased. Many historical documents do describe the greatness and glory of kings, emperors and deities. In addition, the writer may be influenced by feelings such as patriotism and nationalism. For example, suppose there is a written document about a battle between two countries X and Y. The records of X may indicate that country Y tried to invade their territory whereas records of Y may indicate that X was trying to invade their territory. The records of the two countries are contrary and are probably biased towards their own countries.

Interpretation of history may also change with the discovery of new information or new methods of analysis. Historians or archaeologists may find new sources or evidence that change our knowledge on some historical events. For example, an old stone pillar with inscriptions discovered at an archaeological site may shed new light on the whole civilisation. This new information can persuade historians to reevaluate or rewrite the historical record. 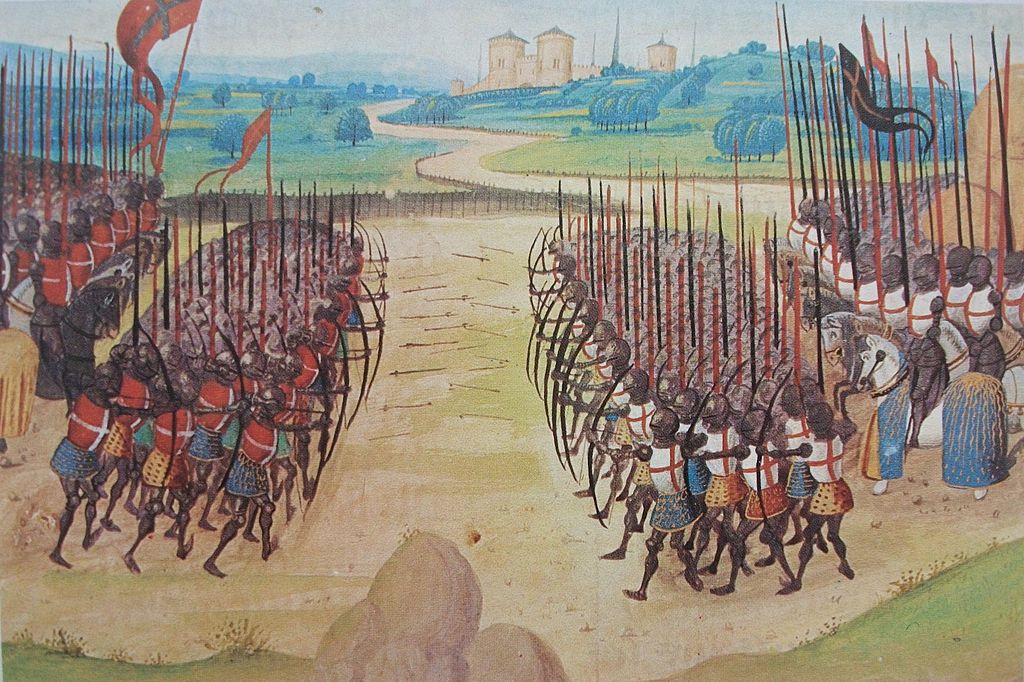 Battle of Agincourt : For centuries, historians thought that English army was outnumbered four to one by the French Army. However, Professor Anne Curry argues (based on surviving records) that the French army had about 12,000 soldiers whereas the English had about 8,000 soldiers, giving the proportion of four to three.

The advancement of technology is another reason for the new interpretations of history. This has enabled the historians to use new technological methods to uncover information about the existing sources.

Change in our values and perceptions can also lead to new interpretations of history. For example, hundred years ago, slavery may not have been viewed as immoral, but today these perceptions have changed. Thus, the way we interpret the history also changes with our perceptions.

History is always open to ongoing and changing interpretations. New sources of information, new technological methods, bias and changes in values and perceptions can be responsible for these changes.