When you look at the different nicknames given to different cities you might wonder ‘why is Washington DC called Chocolate City?’ The phrase Chocolate City has often been used for Washington D.C for a long time now. DC has always been a city with a majority of African-American population even though the percentage of blacks in the city has been coming down in recent times. There was even a time when it was the blackest of the city in the entire country. During the 70’s, it was common for people to refer to pockets in the city with the white population as vanilla suburbs. There are still m any people in the country who fail to understand the reason it is called a chocolate city.

Chocolate city is a phrase used very commonly by people

Washington DC remains one of the few American cities that are predominantly black. Some other cities in the country that have a large and sizable African American population are Chicago, New Orleans, Memphis, Detroit, and Atlanta. Chocolate City is a slang term that is disapproved by the blacks and even some whites. However, it is a phrase that has become very common and used by people in their daily lives. One can hear the term being used for DC by radio jockeys in FM stations frequently. 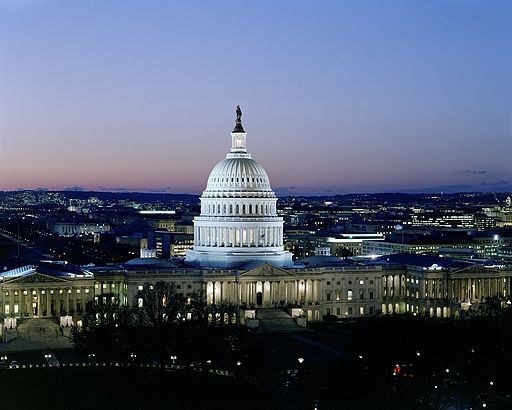 It was in 1975 that a popular band called parliament released an album titled Chocolate City. This was done as a tribute to the fact that Washington DC had become the first black dominated city across the country. The phrase was further popularized by comedian Chris Rock and a scholar named Cornet West when he used it in his book titled ‘Race Matters’. In recent times, the phrase ‘Chocolate City’ was used in a speech by Mayor of New Orleans in the year 2006. He gave this speech on Martin Luther King Jr. Day, referring to New Orleans as a chocolate city several times. His speech raised controversy among the blacks and he later explained his use of the phrase for dark chocolate that is mixed in milk to make a delicious drink.

Washington DC was carved out from two slave-holding states way back in 1791. The city holds a special place in the African American community of the country. It was Abraham Lincoln who freed black slaves in the region before launching his ambitious Emancipation Proclamation. His proclamation prompted thousands of blacks to flock to the newly carved city of Washington DC. This city has given some of the most prominent artists and politicians from African American community to the nation. By the time 1950’s arrived, Washington DC had become a predominantly black city with the administration controlled by mostly blacks. The city has had mostly black Mayors and black institutions have shaped its culture. Blacks have always felt a sense of pride and honor being associated with this city.

The moniker Chocolate City, though it remains a symbol of pride for the black community, is no longer applicable to DC because of an increase in the population of whites.