Archetypes, which represent individual human cultures as well as the entire human race, shape the structure of a literary work. Archetypes help the readers to relate and identify the characters and situations in a book. It is also the writer’s way of imparting realism.

Let us now look at some examples of archetypes. Hero and villain are good examples of character archetypes. The hero fights against evil to restore peace, harmony and justice to the society whereas the villain is the main opposition to the hero. We find heroes and villains in many stories. For example,

If you look at each of these heroes, you’ll note that although they have different characteristics and qualities, and belong to different ages, cultures and time periods, they are also the same; they all predominantly exhibit goodness and fight against the evil.

We also find other archetype characters in literature such as the mother figure, mentor, doppelganger, mentor, healer, rebel, etc.

Archetypes situations or actions include journeys (physical or emotional journey comprehend his or her personality and the nature of the world), good vs evil, quests, fall, etc. 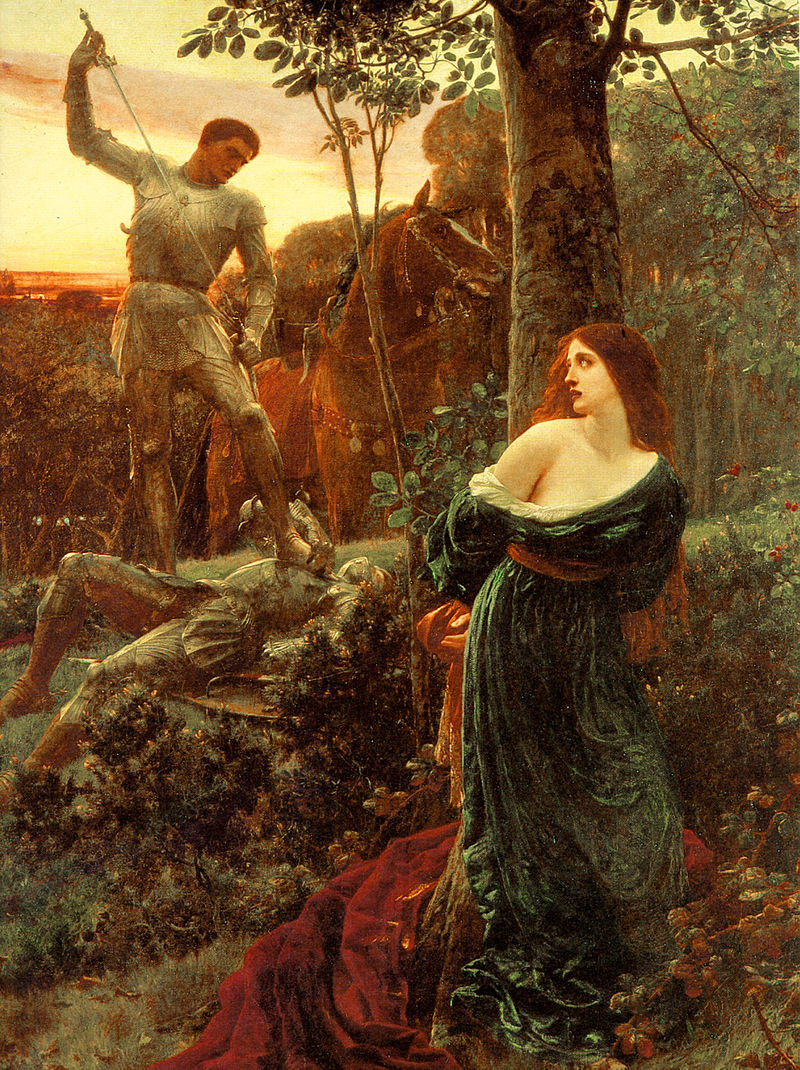 Archetypes of hero, villain, and damsel in distress

A stereotype is a character with generalized character traits. Stereotypes may seem like an oversimplified representation of a type, gender, religious group, class, or occupation.

For example, if we say, mother, a certain image is formed in our mind; we imagine a kind, warm, loving, nurturing woman. But these qualities are not found in every mother; a mother can also be cruel, cold and selfish as well. For examples from literature, let’s look at the character of a stepmother in fiction. In fiction, stepmothers are often portrayed as cruel and wicked; for example, look at the character of step mother in stories like Cinderella, Snow White, and Hansel and Gretel. This can be indicated as an example of stereotypical character. 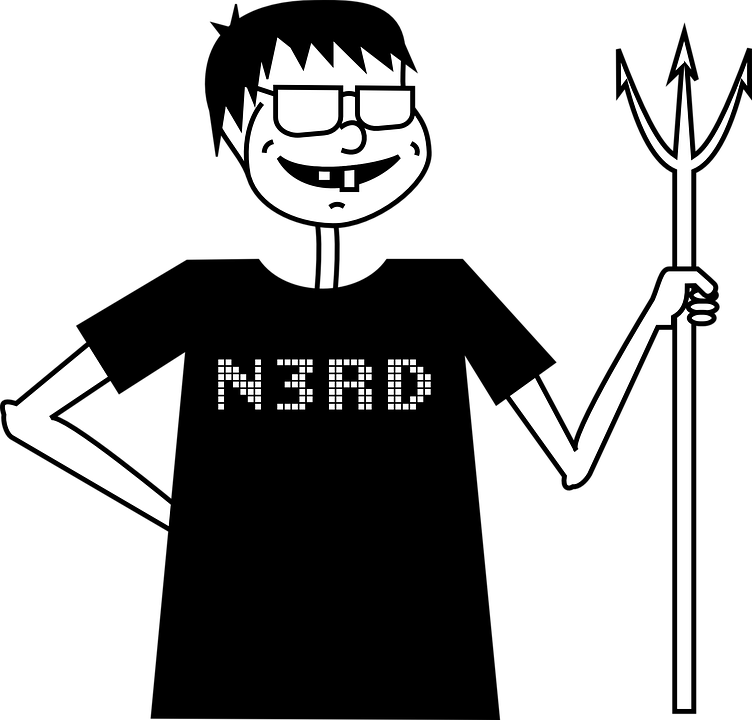 Difference Between Archetype and Stereotype

Archetype is a recurring symbol or motif in literature that represents universal patterns of human nature.

Stereotype is a character with generalized character traits.

Archetypes can be dynamic or static, round or flat, or major or minor.

Archetype is a prototype of a character; it is a base on which a character can be build.

Stereotype is an oversimplified representation of a character.

Archetype can be a character, situation or an action. 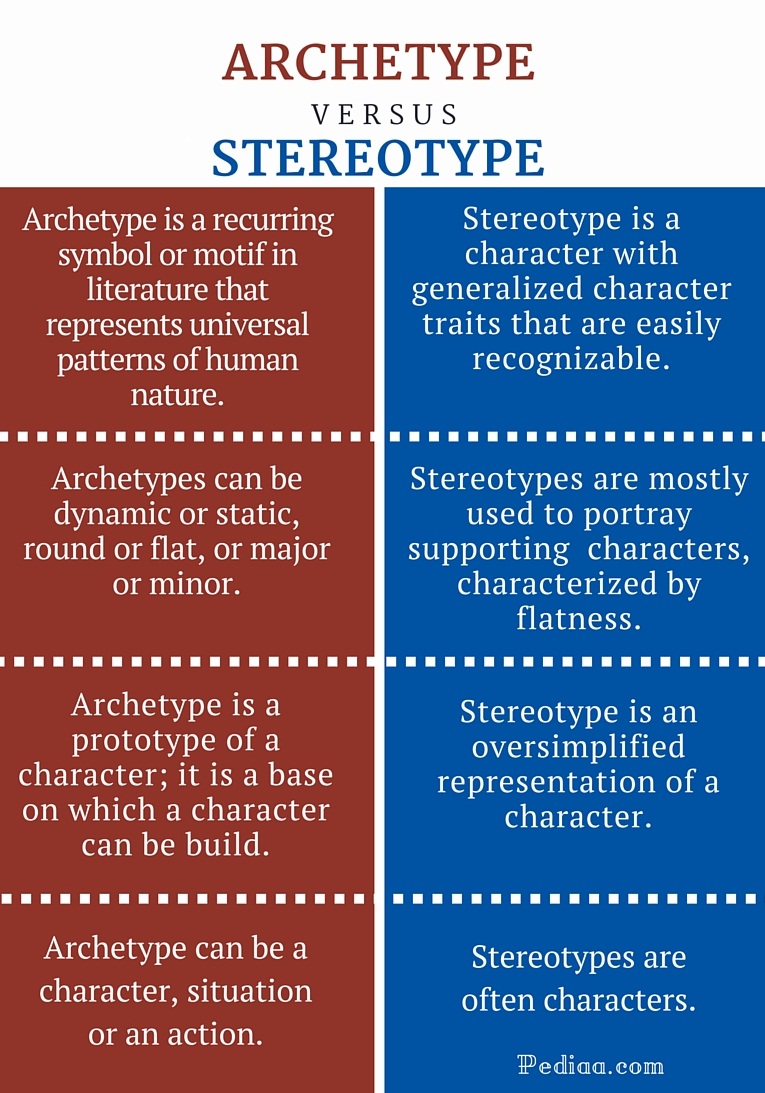