1. What is a Classical Tragedy?
– Definition, Features, Examples, Elements

2. What is a Modern Tragedy?
– Definition, Features, Examples, Elements

3. What is the difference between Classical and Modern Tragedy? 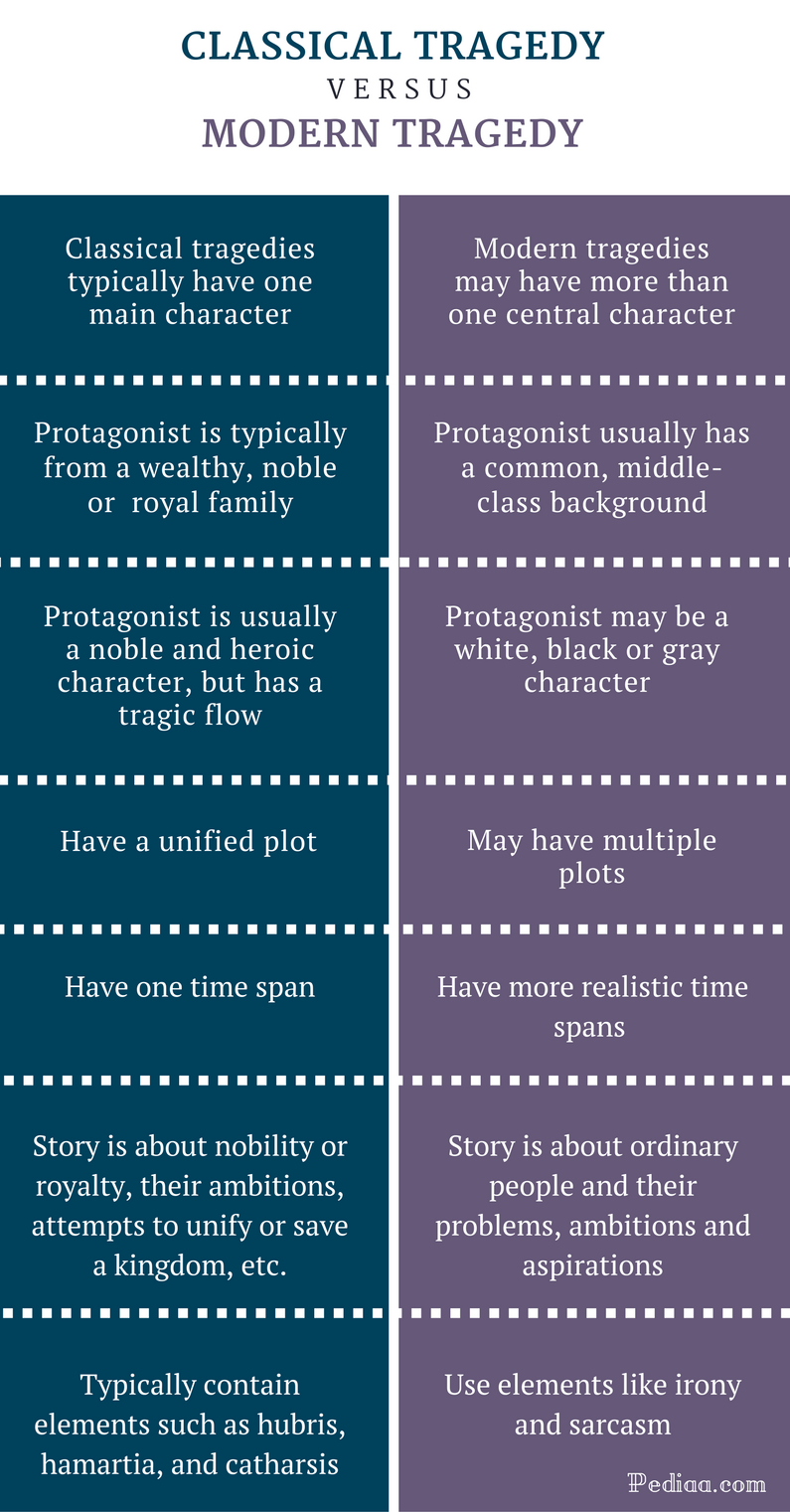 What is a Classical Tragedy

Tragedy is a popular form of drama that originated from Greek literary tradition. Aristotle defines tragedy as a unified work that covers one time span, story, setting, and a main protagonist. The plot of the drama consists of one great, complete action.

Given below are some elements of a classical tragedy.

Hamartia – A mistake or a fault that is committed in ignorance; this is usually a mistake made by a morally good person

Hubris – the false pride that leads to ruin; this is the opposite of rectitude 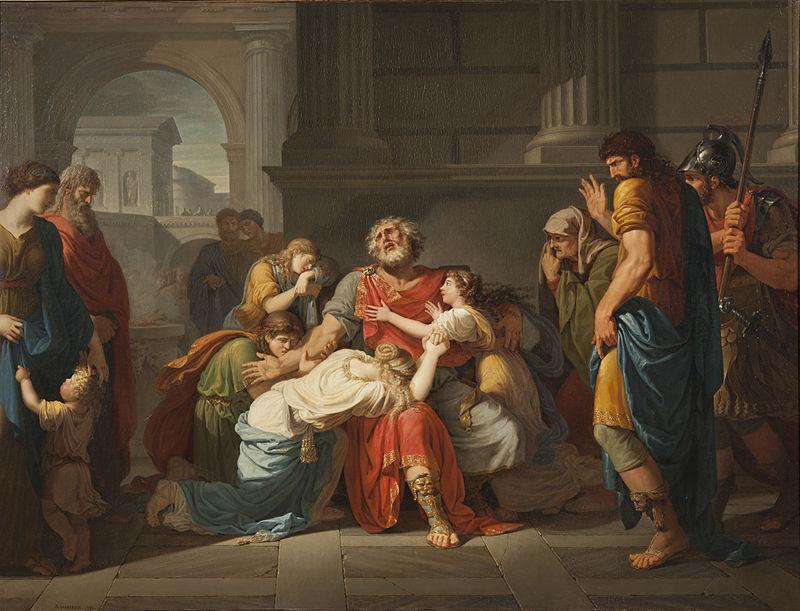 What is a Modern Tragedy

Unlike classical tragedies, modern tragedies are typically centered around ordinary people and their problems. Thus, they are more realistic than classical tragedies. The conflict in modern tragedies are caused by flaws in the characters, society or the law; fate and divine power do not play a major role in modern tragedies. Modern tragedies may also have multiple plots and more than one central character. The action in the story may also span several weeks, months or years – the differences in time is managed by elements such as flashbacks, pauses, flash-forwards, and narrations. Modern playwrights also use elements such as irony and sarcasm to highlight the flaws in characters. 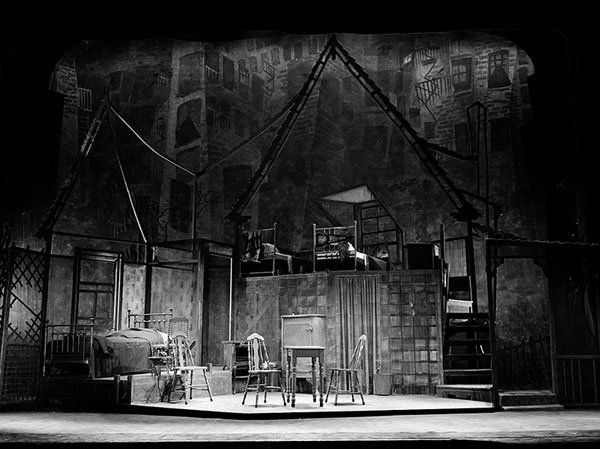 Set of Death of a Salesman

Difference Between Classical and Modern Tragedy

Modern Tragedy: Modern tragedies may have more than one central character.

Classical Tragedy: Protagonist is typically from a wealthy, noble or royal family.

Nature of the Protagonist

Classical Tragedy: The protagonist is usually a noble and heroic character, but has a tragic flaw.

Modern Tragedy: The protagonist may be a white, black or gray character.

Classical Tragedy: The story is about nobility or royalty, their ambitions, attempts to unify or save a kingdom, etc.

Modern Tragedy: The story is about ordinary people and their problems, ambitions and aspirations; thus, the stories are more realistic.

Modern Tragedy: Modern tragedies use elements like irony and sarcasm.