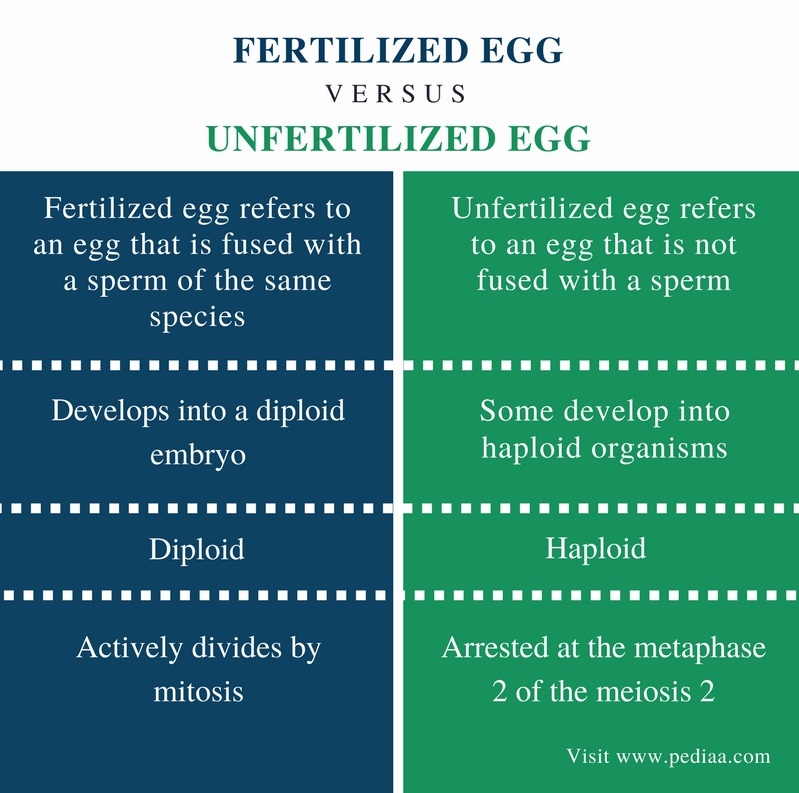 What is Fertilized Egg

Fertilized egg refers to the egg that is fused with a sperm of the same species. It is formed in a process known as fertilization. During fertilization, the fusion of the spermatozoal nucleus with the egg nucleus occurs, forming the primary nucleus of the embryo. In fact, it is a type of a union of the genetic material of two different gametes. Both egg and sperm carry a half number of chromosomes of a particular organism. The fusion of the membranes of two gametes is the first event of fertilization, forming a channel that allows the passage of genetic material from the sperm to the egg. Generally, when one sperm enters into the egg, the membrane of the egg becomes hard in order to prevent a second penetration by a sperm. After fertilization, the fertilized egg is activated to undergo cell division. The early stage of the development of the embryo is known as the blastocyst. Fertilization of the egg is shown in figure 1. 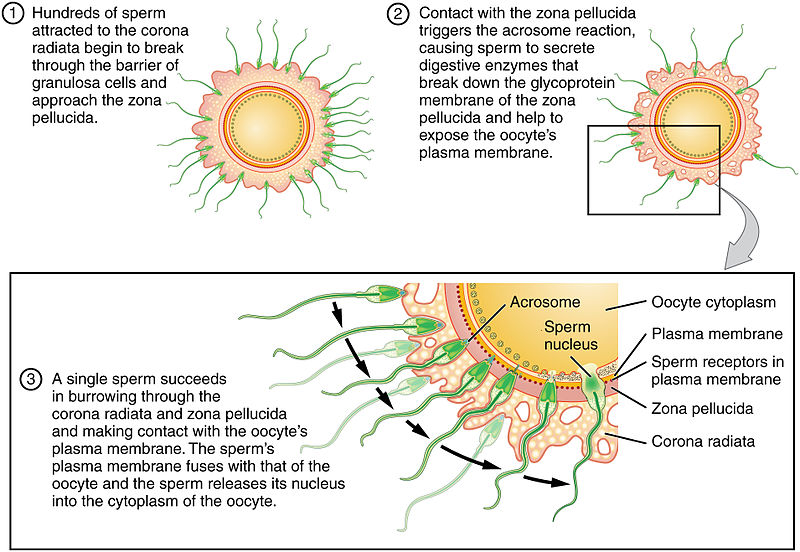 Figure 1: Fertilization of the Egg

What is Unfertilized Egg 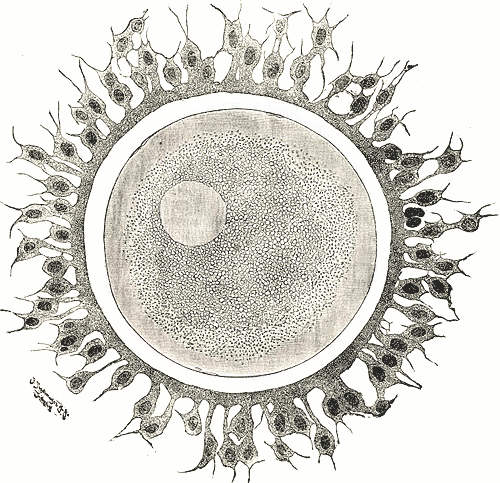 The completion of meiosis 2 produces one ootid and another polar body that contains excess DNA produced by the fertilization. The ootid matures into the ovum. The maturation of the ootid occurs under the influence of the follicle stimulating hormone (FSH).

Similarities Between Fertilized and Unfertilized Egg

Difference Between Fertilized and Unfertilized Egg

Fertilized Egg: Fertilized egg refers to an egg that is fused with a sperm of the same species.