Suspense and Surprise are two feelings that are often associated together. These are two key elements that keep the readers glued to a story. However, there is a distinct difference between suspense and surprise. Suspense is a state or feeling of excited or anxious uncertainty about what may happen. Surprise is a feeling of mild astonishment or shock caused by something unexpected. This is the main difference between suspense and surprise.

Suspense is a state, feeling of anxiety, nervousness or excitement caused by uncertainty about what may happen. This is the feeling you get when you know something exciting is going to happen. For example, think of a mystery novel: the author has already given several clues about the identity of the murderer. Everything seems to be leading up to one point, and you can’t wait to know who the murderer is. In fact, suspense is a key element used in thriller and mystery genre. It keeps the readers hooked into reading more until the end of the story. 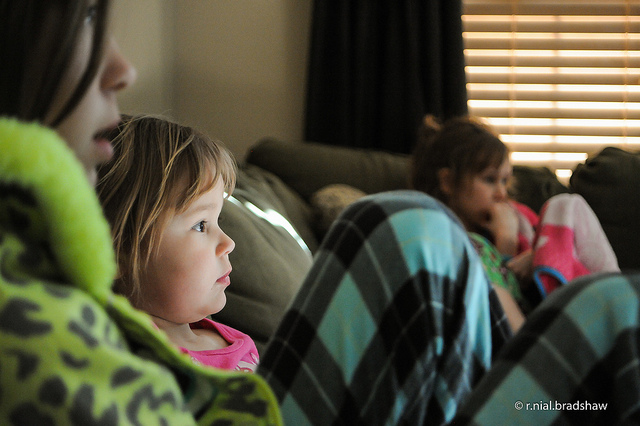 Surprise is the feeling caused by something that is unexpected or unusual. It is a feeling of mild astonishment or shock. Surprise is also a common element used by many writers to keep their work interesting and exciting.

A writer can use tricks like introducing a new character, killing a character, revealing a secret, turning an enemy into an ally, etc. to create surprise in a story. It is important to notice that surprise and suspense cannot generally occur together in a story. If you feel suspense you already know that something is going to happen; you just don’t know whether it is good or bad. But when you feel surprised, you have no prior idea or knowledge that something exciting was going to happen. 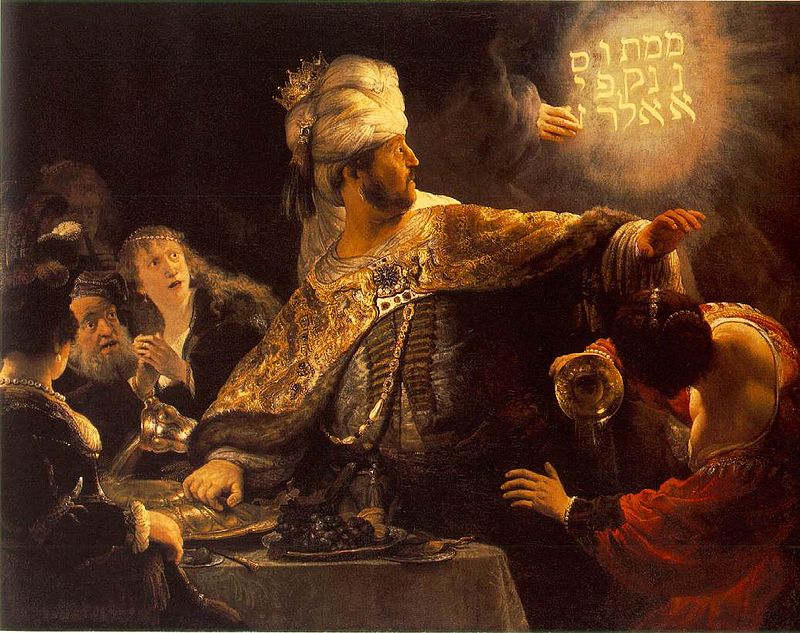 Difference Between Suspense and Surprise

Surprise:
“We are now having a very innocent little chat. Let’s suppose that there is a bomb underneath this table between us. Nothing happens, and then all of a sudden, “Boom!” There is an explosion. The public is surprised, but prior to this surprise, it has seen an absolutely ordinary scene, of no special consequence.”

“Now, let us take a suspense situation. The bomb is underneath the table and the public knows it, probably because they have seen the anarchist place it there. The public is aware the bomb is going to explode at one o’clock and there is a clock in the decor. The public can see that it is a quarter to one. In these conditions, the same innocuous conversation becomes fascinating because the public is participating in the scene. The audience is longing to warn the characters on the screen: “You shouldn’t be talking about such trivial matters. There is a bomb beneath you and it is about to explode!”

Let us now look at the differences between suspense and surprise in detail.

Suspense is a state or feeling of excited or anxious uncertainty about what may happen.

Surprise is a feeling of mild astonishment or shock caused by something unexpected.

Suspense is the feeling you get before something exciting happens.

Surprise is the feeling you get when something exciting is happening.

Suspense is the feeling where you know something exciting is going to happen.

Surprise happens when you have no prior knowledge that something exciting is going to happen. 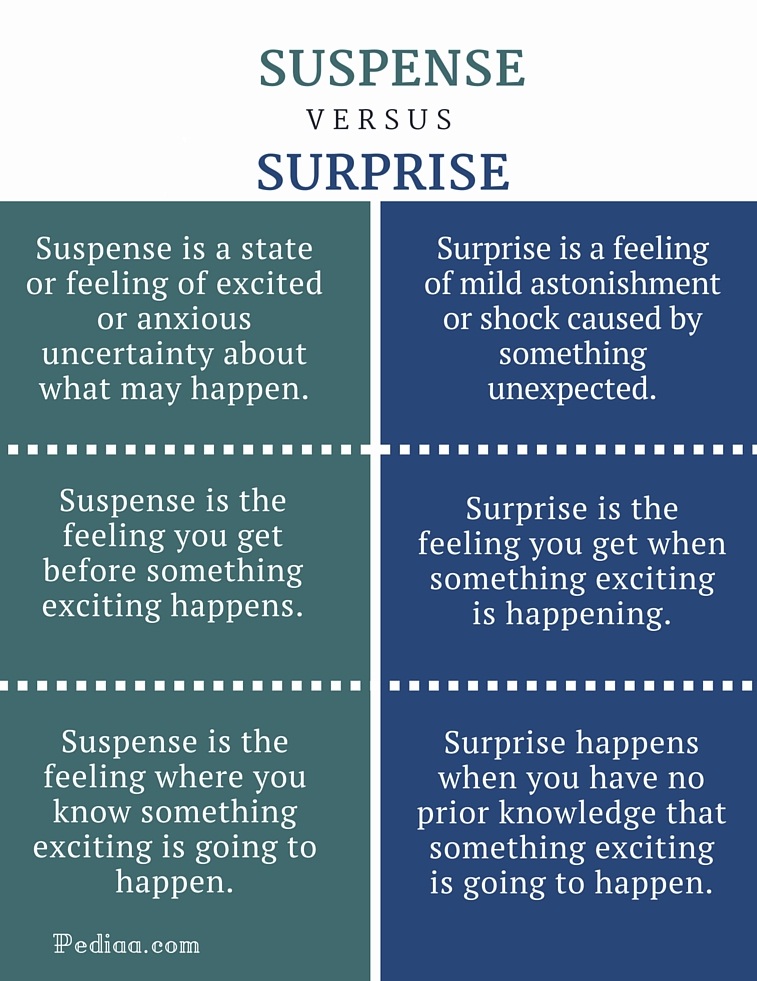