What is Marxist Theory in Literature

Marxist theory or Marxist criticism is one of the theories that can be used in literary criticism. This theory is based on the ideologies of Karl Marx, a German philosopher who criticized the inherent injustice in the European class/capitalist system of economics operating in the 19th Century.  Marx viewed history as a series of struggles between classes, in other words, the oppressed and the oppressors.

In Marxist literary criticism, literary works are viewed as a reflection of the social institutions from which they originate. In fact, the work itself is considered as a social institution that has a specific ideological function based on the ideology and the background of the writer.

According to Terry Eagleton, a leading British literary theorist, Marxist criticism is concerned with how novels get published and whether they mention the working class”. It also pays sensitive attention to form, style, and meanings.

The basic goal of this literary criticism is to assess the political tendency of a literary work and determine whether its social content or literary forms are progressive. Marxist criticism pays special attention to the division of class, class struggle, oppression, and political background of the story. In other words, this criticism focuses more on the social and political elements of a work than its aesthetic (artistic and visual) value.

Now, let’s see how to apply Marxist theory to literature. 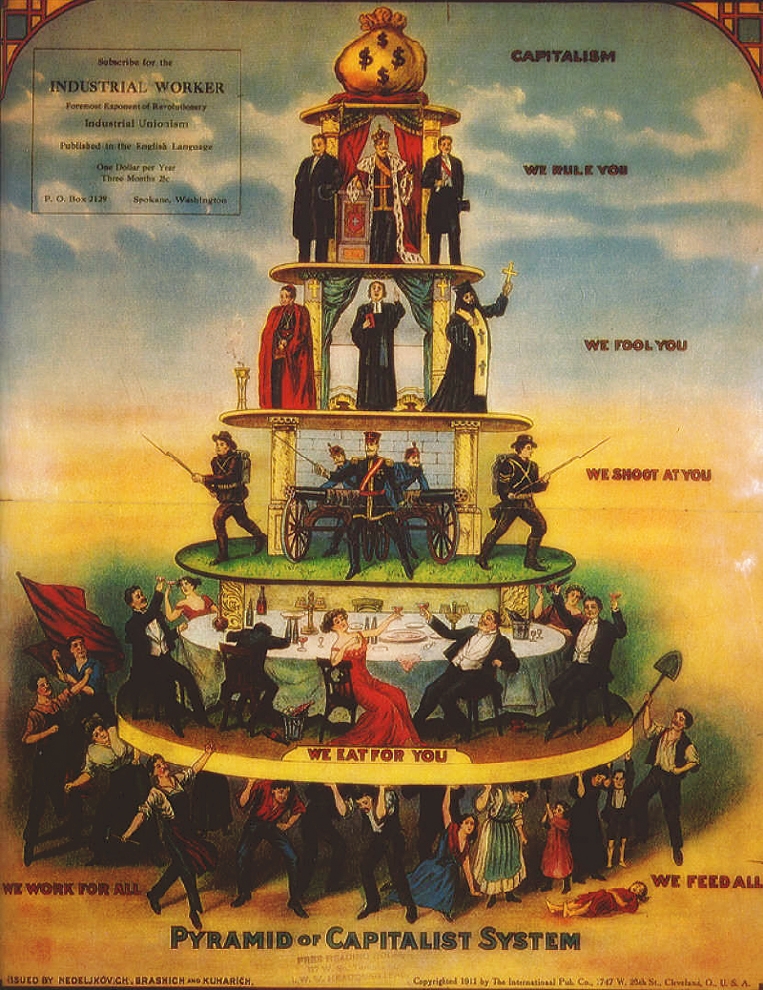 How to Apply Marxist Theory to Literature

As explained above, class, oppression, power, economy and politics are some of the main elements that should be considered in a Marxist literary criticism. Asking the following questions and analyzing the information that is found from answering these questions will help you to apply the Marxist theory to literature.