Home » Language » How to Use Punctuation Marks

How to Use Punctuation Marks

Full stop or period marks the end of a sentence. To be more specific, declarative sentences, that state fact, descriptions or explanations, end with full stops.

Mary and Jake went to school.

They can be also used indicate abbreviations.

Question marks are used at the end of interrogative sentences – questions. They are used at to indicate a question, enquiry or inquiry.

Can you help me?

Where did she go?

Exclamatory marks are used to mark the end of exclamatory statements. They include short expressions of intense emotion that are only very long. This punctuation mark suggests excitement or strong emphasis. 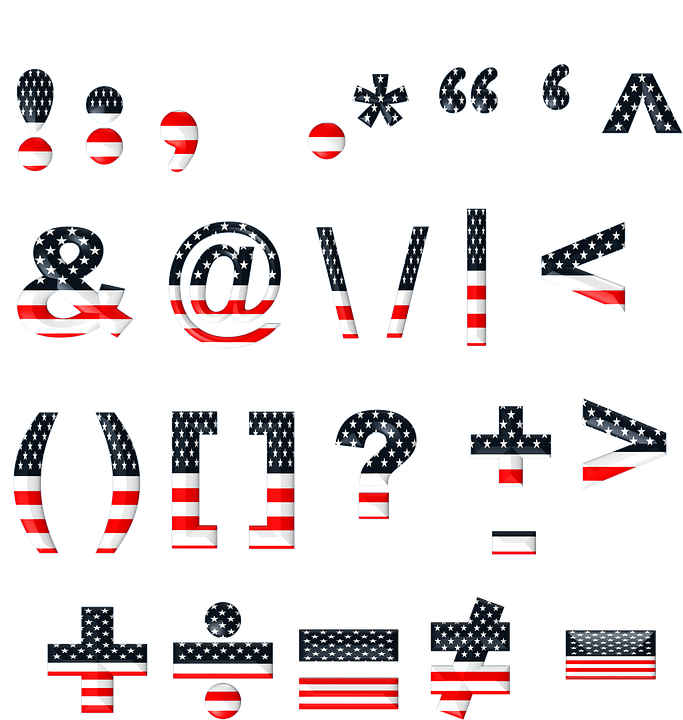 Commas suggest a break or pause in a sentence. They make the meaning of the sentence more clear by breaking the sentence into words, phrases and clauses. Commas are used to add a phrase a phrase or clause that adds additional (non-essential) information to a sentence.

My brother, knowing that mother was going to inspect our rooms, cleaned his room.

Eliza, our neighbor’s niece, won a scholarship to Japan.

Having won the competition, they returned to their school triumphantly.

Since he didn’t have any other option, he took part in the competition.

Commas can be also used separate items on a list; in addition, we also commas when there is more than one adjective.

Foreigners called it “the island of gems.”

Our dog started barking furiously; the other dogs followed him.

This necklace belonged to my mother; she gave it to me on my 16th birthday.

A semicolon can be also used before words and terms such as however, therefore, in addition, otherwise, etc. when they introduce a complete sentence. These words are also generally followed by a comma.

The colon has three main uses. It can be used to introduce a list. In the same manner, it can also introduce a direct quote from somewhere.

There are four main directions: north, south, east, and west.

A colon can be also used in between two clauses when the first clause is further explained or described by the second clause.

They are also used to indicate the omission of letters in forming contractions.

(For more details, read our article on apostrophes.)

Hyphens are used to combine words together. They are mainly used in compound words.

Dash is used to separate a sentence when there is a disruption that interrupts the flow. It introduces a pause or an afterthought. They are also used in places where a comma, semicolon, or colon would be traditionally used.

That was the end of our troubles – or so we assumed.

There are two main types of brackets: square brackets [] or round brackets ().Brackets are mainly used to separate information that isn’t essential to the meaning of the rest of the sentence. Even if the information within the brackets is removed, the sentence would still make sense.