What are Intransitive Verbs

The train arrived at the station.

(The train = subject, arrived = verb, at the station = adverbial)

In this sentence, the verb “arrive” does not require an object to give a complete idea. Therefore, “arrive” is an intransitive verb.

She kicked him under the table.

In this sentence, the verb “kick” takes the object “him.” Therefore, “kick” is a transitive verb.

Given below are some examples of intransitive verbs.

She laughed so loudly that everyone frowned at her.

We sat on the wooden bench under the apple tree.

The cat hid under the table.

She ran as fast as she could.

The toddler, whose nap was interrupted, wailed loudly.

Her mother died few years ago.

Do you know what happened?

My brother is sleeping soundly. 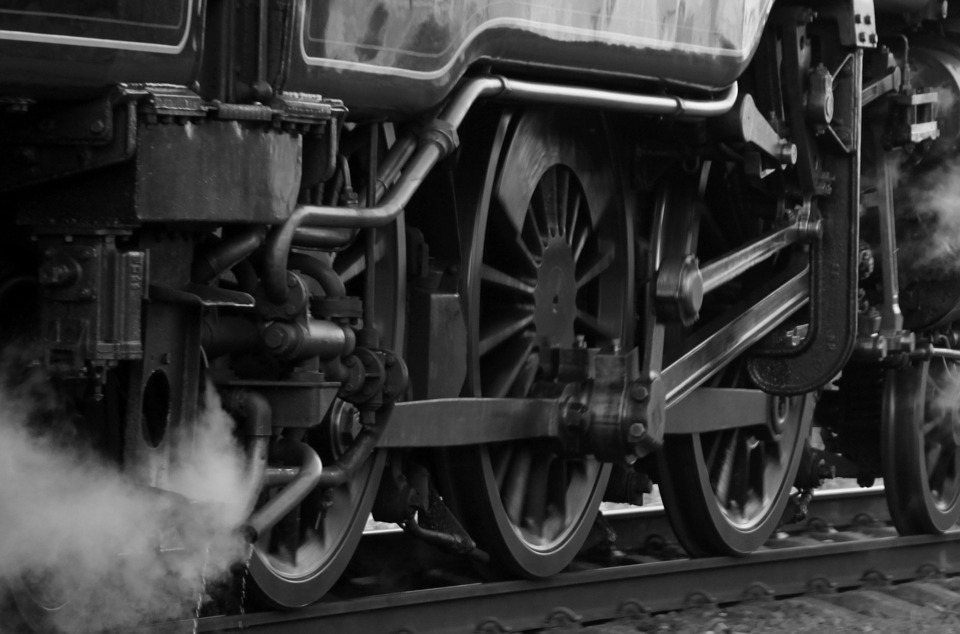 The train arrived at the station.

It is important to remember that some verbs can be both transitive and intransitive verbs depending on the context. Some verbs like sneeze, laugh, arrive, happen, go, etc. are always intransitive.

The children played in the garden.

Since “play” does not have a direct object, it is an intransitive verb.

The children played hide and seek in the garden.

Since “play” is followed by the direct object “hide and seek”, it is a transitive verb.

He has been singing all day.- intransitive verb

He has been singing his favorite song all day. – transitive verb