Macintosh or Mac refers to the family of personal computers designed and manufactured by Apple Inc. At times, it is required to install Windows operating systems and run those programs on Mac devices. As such, the two ways to accomplish this task are by using Boot Camp or Parallels. 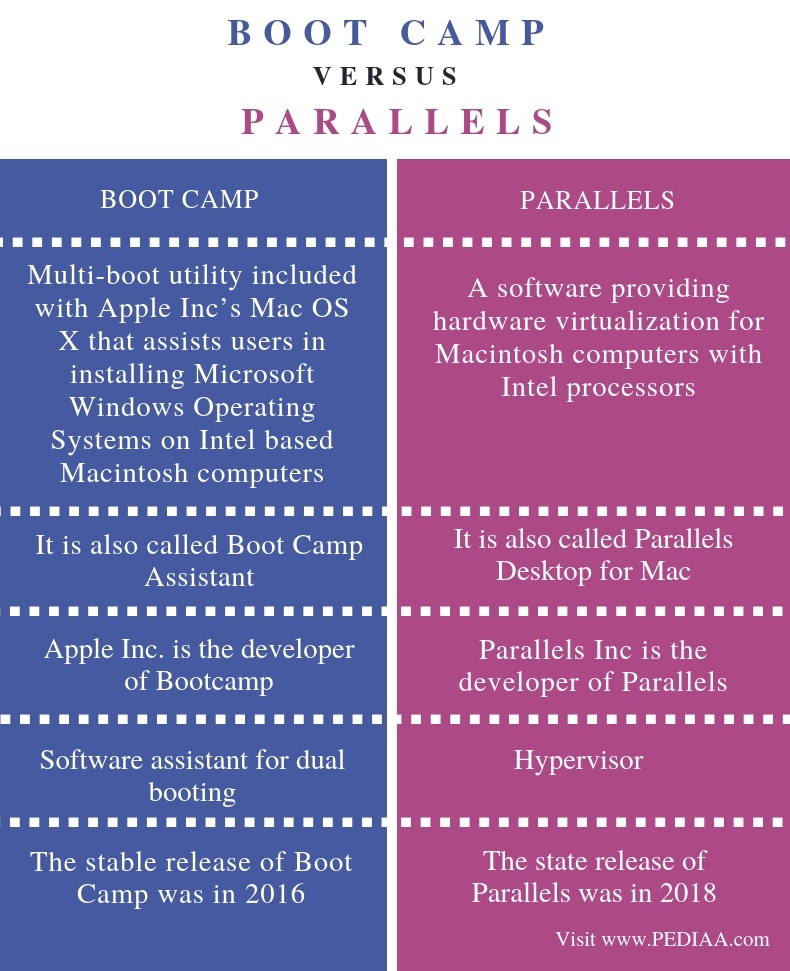 What is Boot Camp

Boot Camp or Boot Camp Assistant is a multi-boot utility Max OS X which allows the users to install Microsoft Windows Operating System on Macintosh computers. Importantly, it guides the users to partition the hard disk drive or solid state drive and install the Windows device Driver on the Apple device. 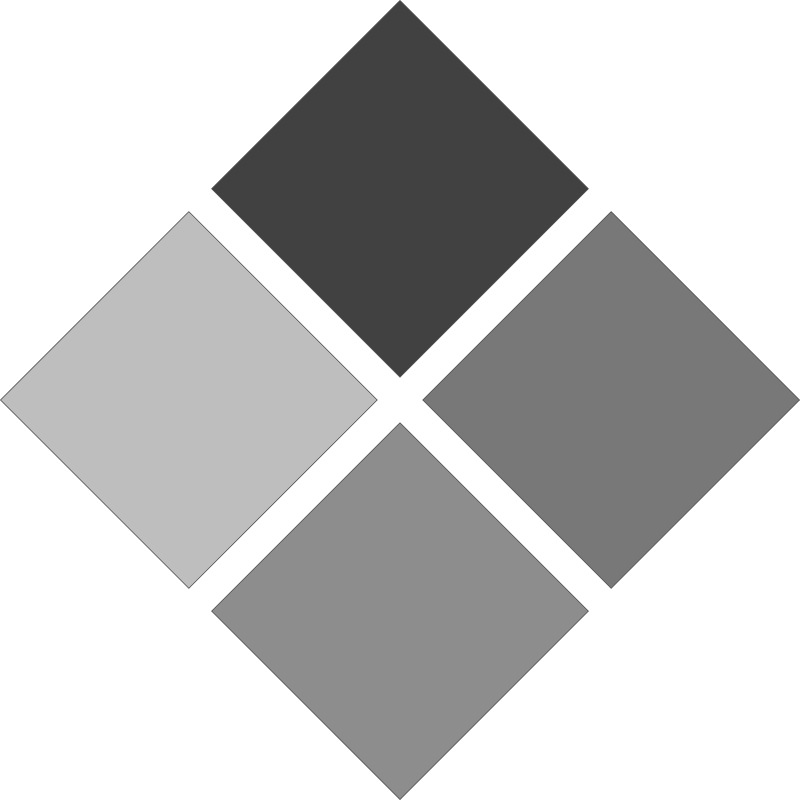 Looking at the advantages, the Parallels provides multiple advantages. Firstly, it is seamless. Therefore, the user can use Windows side by side with Mac OS to share files, folders, copy and paste images and text between Mac and Windows applications. Secondly, it is also easy to setup. Furthermore, it executes graphics based and more resource required Windows applications without minimizing the speed of the Mac device.

Difference Between Boot Camp and Parallels

Boot Camp is a multi-boot utility included with Apple Inc’s Mac OS X that assists users in installing Microsoft Windows Operating Systems on Intel-based Macintosh computers. However, Parallels is a software that provides hardware virtualization for Macintosh computers with Intel processors. Thus, this is the main difference between Boot Camp and Parallels.

Furthermore, the Boot Camp is a software assistant for dual booting, but Parallels is a hypervisor. Hence, this is another difference between Boot Camp and Parallels.