The main difference between compiler and debugger is that compiler converts the source code to equivalent machine code to execute the tasks defined in the program while debugger helps to recognize the errors of a program and to fix them.

Generally, a computer program is a set of instructions that instructs the CPU to perform a certain task. Compiler and debugger are two software programs that allow building and executing error-free computer programs.

What is a Compiler 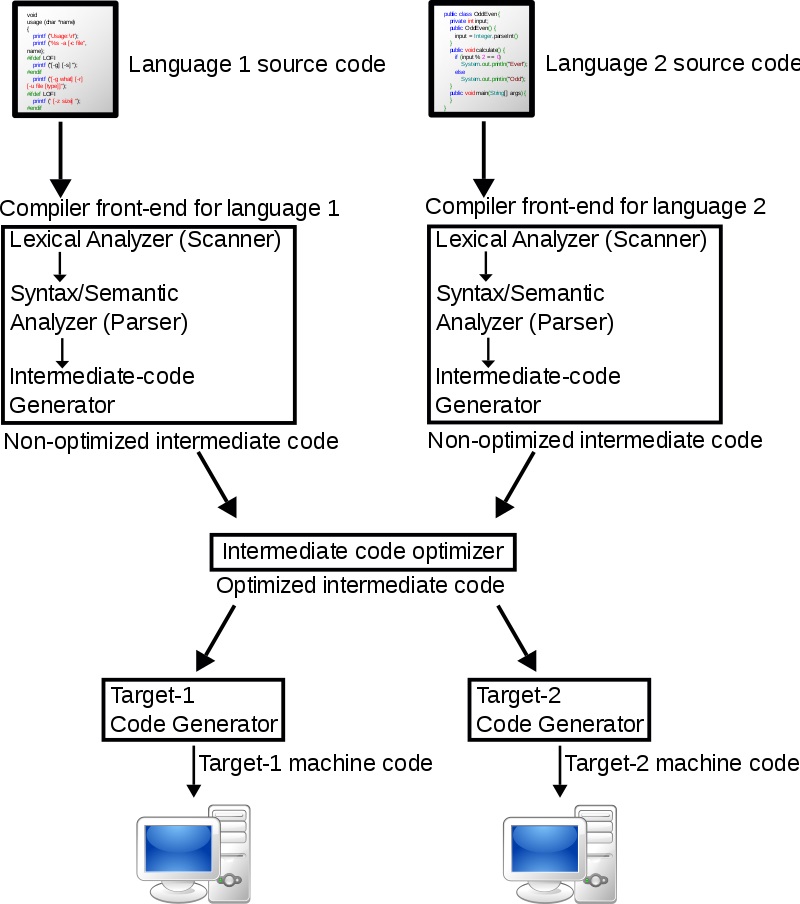 A compiler is a complex software. Therefore, it is a difficult task to design and develop a compiler. Furthermore, it performs a variety of tasks. Some of them are pre-processing, lexical analysis, parsing, semantic analysis, transforming the input programs into an intermediate representation. It also performs code optimization and code generation. Additionally, a compiler converts the entire source code into equivalent machine code at once. Therefore, compiler-based programming languages like C and C++ are faster languages compared to interpreter-based languages such as PHP, Python, etc.

A debugger is a software or a tool that allows testing and debugging other programs (target programs). Sometimes, the code can run on an Instruction Set Simulator (ISS). However, this approach is slower than executing the code directly on the same processor. Moreover, some debuggers provide two modes of operations: full or partial simulation. 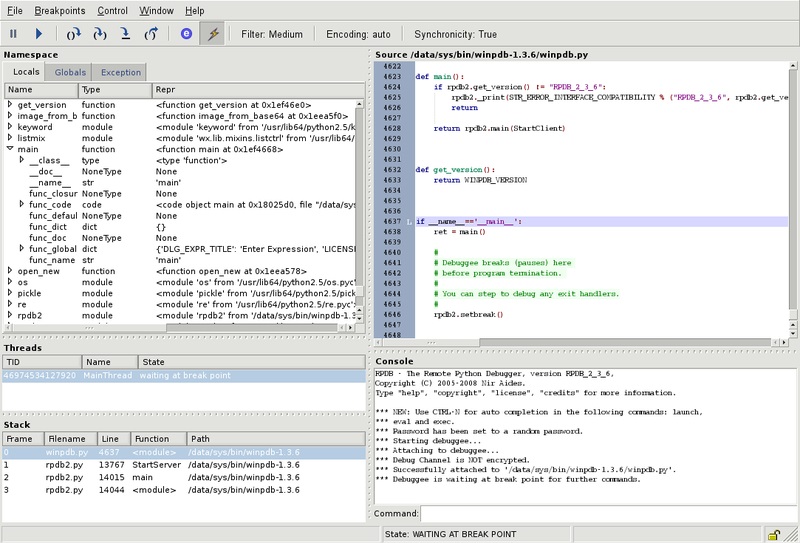 The execution flow of the program stops when there is a programming bug. For example, the program might try to use an instruction not available in the current CPU. It might also try to access protected or unavailable memory. These situations are called traps. In this type of situations, the debugger displays the location of the original code. It can be source-level debugger or symbolic debugger. Nowadays, most IDE provides these debugging options. Furthermore, if it is a low-level debugger or machine language debugger, it displays the line in the disassembly.

Difference Between Compiler and Debugger

Moreover, a compiler translates the source code to machine code so that it can be executed by the computer, whereas a debugger helps to identify errors in a computer program and to fix them.