The main difference between epic and tragedy is that epic uses narration whereas tragedy uses dramatization. Hence, epic is a long poem while tragedy is usually a play. Moreover, an epic is comparatively lengthier a tragedy.

What is an Epic

Epic is a long poem that narrates the deeds and adventures of an epic hero who is of historical or legendary or religious significance. The protagonists of these epic narratives encounter ample obstacles and disaster, as well as action and triumph. However, most of these epics end in a tragic manner.

In brief, epic is a prolonged narration of a heroic drama centered on one hero. Therefore, an epic typically consists of many episodes that are broken down to several books such as Homer’s epics are divided into twenty-four books; John Milton’s Paradise Lost has been divided into twelve books.

Ancient oral heroic poetries/stories are considered the origin of epics. Epic consists of single events/actions as its proper content. The greater part of the content is concentrated to teach the hero’s journey, which is full of heroic actions. The action should comprise of a beginning, middle, end, which is usually a tragedy.

The epic hero is someone whose birth details are unusual and is a person with supernatural affinity; a reputed son of a God or a demigod. He is, therefore, a superhuman who has enemies aiming to kill him or kidnap him. Therefore, he is sent away and looked after by foster parents for his protection; however, when he reaches manhood he goes for his future kingdom. As he goes on this journey/quest he engages in deeds of great valor and courage. Eventually he becomes the king, and eventually the divine world interferes with the human world; eventually, the epic hero meets a symbolic death and often has to travel to the underworld. 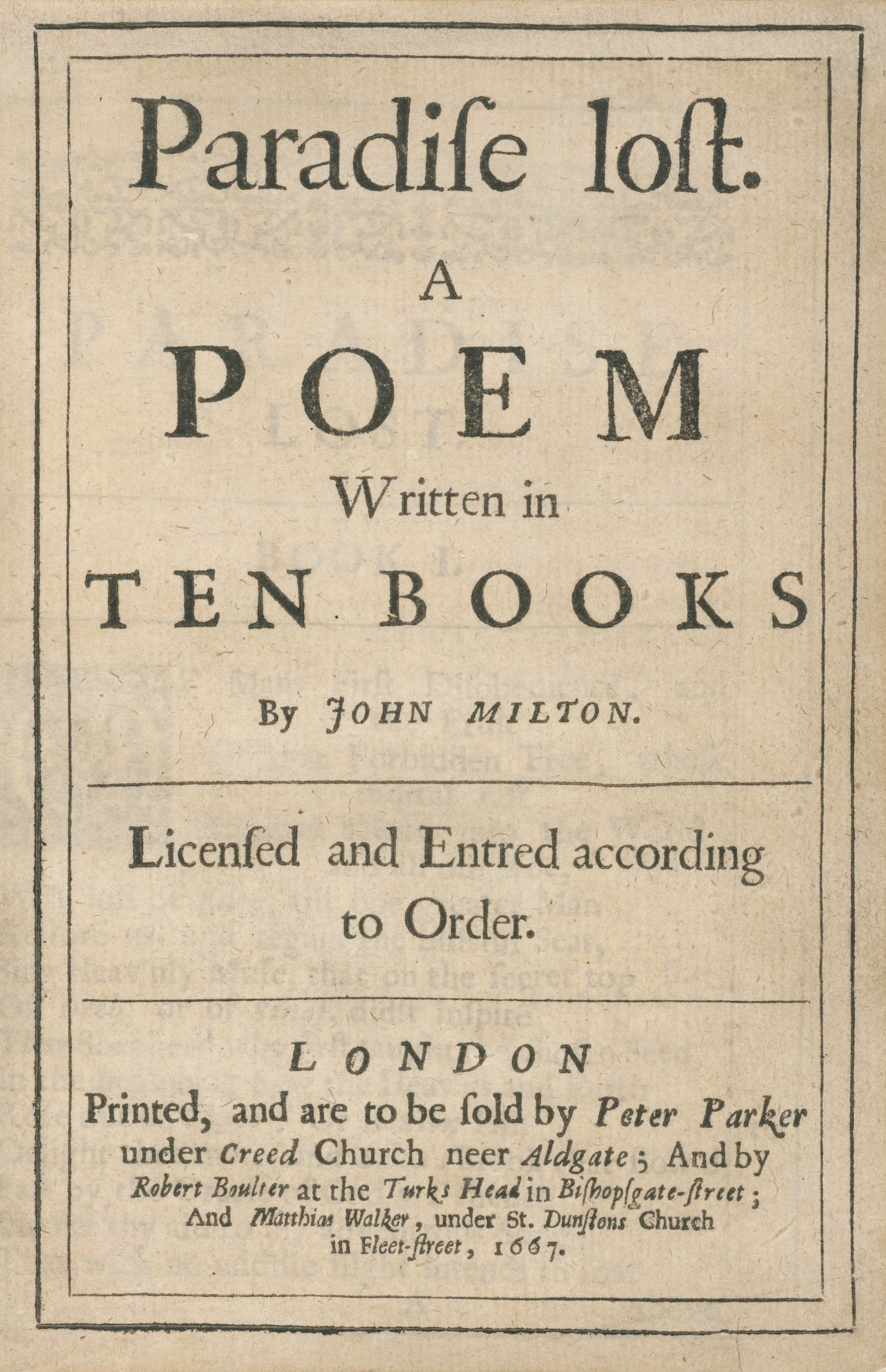 The plot of the epic consists of many episodes unlike that of a tragedy, which makes am epic longer in length than a tragedy. Similarly, the time limit of an epic is not fixed as it has the ability to depict numerous actions/events of different persons happening simultaneously at different times. Accordingly, some characters and events in epics are historical, such as the Trojan War, while other characters are mostly or purely mythological, such as Perseus.

Characteristics of an Epic

What is a Tragedy

A tragedy is a dramatic poem or a play comprising of tragic events and having an unhappy ending, especially one concerning the downfall of the main character. Hence, in this, the hero faces his/her downfall by his/her own flaws (harmatia) such as greed, over-ambition, or even an excess of love, honor, or loyalty. It enables to invoke catharsis (effecting through pity and fear the purification of such emotions ) in the audience.

Aristotle explains tragedy as “Tragedy is an imitation of an action that is admirable, complete (composing of an introduction, a middle part, and an ending), and possesses magnitude; in language made pleasurable, each of its species separated in different parts; performed by actors, not through narration; effecting through pity and fear the purification of such emotions.”- Poetics by Aristotle. The earliest known tragedies are all Greek plays as almost all Greek philosophers believed tragedy to be the highest form of literature.

According to Aristotle, a tragedy should consist of mainly six elements: Plot, Character, Thought, Diction, Song and Spectacle. The plot is divided into five acts, and each act is further divided into several scenes. Characters include hero and heroine and other minor characters. Thought refers to the character’s thoughts and feeling during the plot development. The diction should be ‘embellished with each kind of artistic element, which is done by the song. The spectacle refers to the theatrical effect presented on the stage. 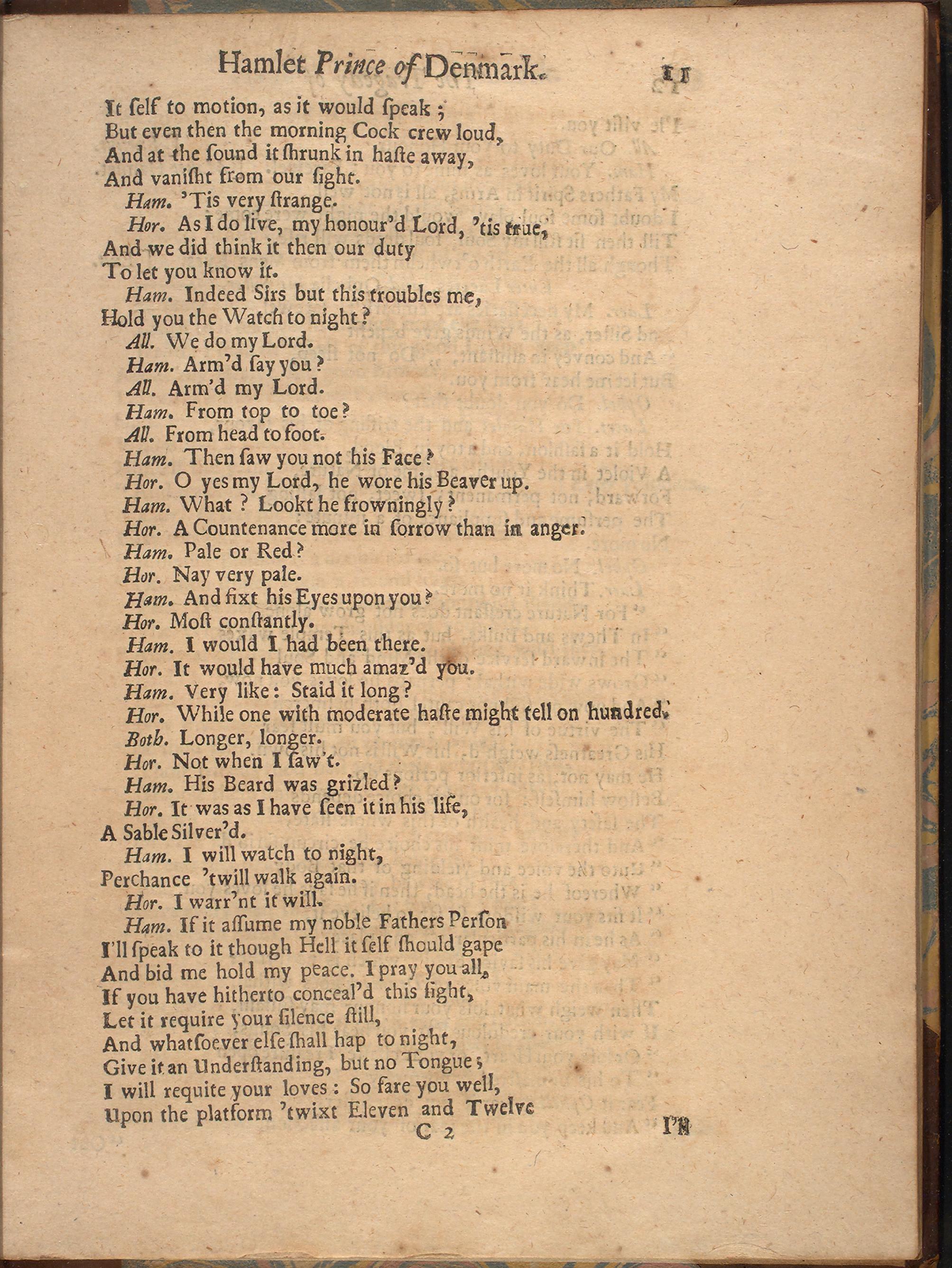 The structure of the plot of a tragedy can be a simple or a complex one. It begins by the portrayal of the tragic hero who is in his prime and with a life full of success, respect and happiness. But unfortunately, as a result of his tragic flaw (harmatia), he ends up meeting his downfall, ending up his life in isolation and destruction. Hence, the plot follows a gradual descent from greatness to ruination/destruction. In the end, the spectators feel a deep sense of sadness, pity and empathy, which is also known as pathos for the hero, which is then followed by the understanding of the warning to protect a person’s life from the ordinary human flaws before it leads to a person’s destruction as the hero’s life. This release of emotional tension, after an overwhelming experience, that restores or refreshes the spirit is the catharsis, which is the main element in a tragedy.

Characteristics of a Tragedy 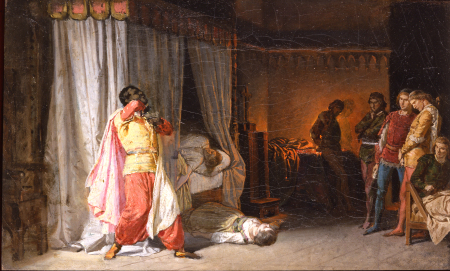 Similarities Between Epic and Tragedy

Difference Between Epic and Tragedy

An epic is a long poem that narrates the deeds and adventures of an epic hero who is of historical or legendary or religious significance. A tragedy, on the other hand, is a poem or play comprising of tragic events and having an unhappy ending, especially one concerning the downfall of the main character. These definitions explain the fundamental difference between epic and tragedy.

The main difference between epic and tragedy is that epic uses narration whereas tragedy uses dramatization.

The aim of an epic is usually the celebration of a legendary hero, which is heightened by the sadness and feeling of loss invoked by the tragic ending of the hero whereas the aim of a tragedy is to invoke catharsis in the audience and to warn them of similar situations in their lives as well.

Hero is also a difference between epic and tragedy. An epic hero is typically a male with a superhuman higher status whereas a tragic hero can be a hero or a heroine, but a person of noble birth.

Epic typically consists of hexameter whereas tragedy consists of many meters such as iambic pentameter, tetrameter, trochaic, etc. This is another difference between epic and tragedy.

Moreover, epic is more lengthy than a tragedy; tragedy by nature is more compact and concentrated than an epic.

Epic comprises of several major events whereas a tragedy can have only one event or one major event accompanied by other minor events. This is another difference between epic and tragedy.

Epic can demonstrate simultaneous events; therefore, there is no restriction of time in an epic whereas there is a time limit restriction in a tragedy as it can only demonstrate one event of one or more persons happening in one time at one specific place.