Home » Public » Legal » What is the Difference Between Felony and Misdemeanor

The main difference between felony and misdemeanor is that felony refers to serious crimes while misdemeanor refers to minor crimes.

Law is an essential component in a society, which provides protection from criminals and other offenders, ensuring proper function of the society. In order to maintain the proper law and order in a society, there are several punishments that are enforced upon these offenders who break the law and cause disruption to the peace and wellbeing of the others. Punishment under the law varies according to the crimes committed by offenders. Felony and misdemeanor are two such crimes that have different punishments accordingly in common law and criminal law. 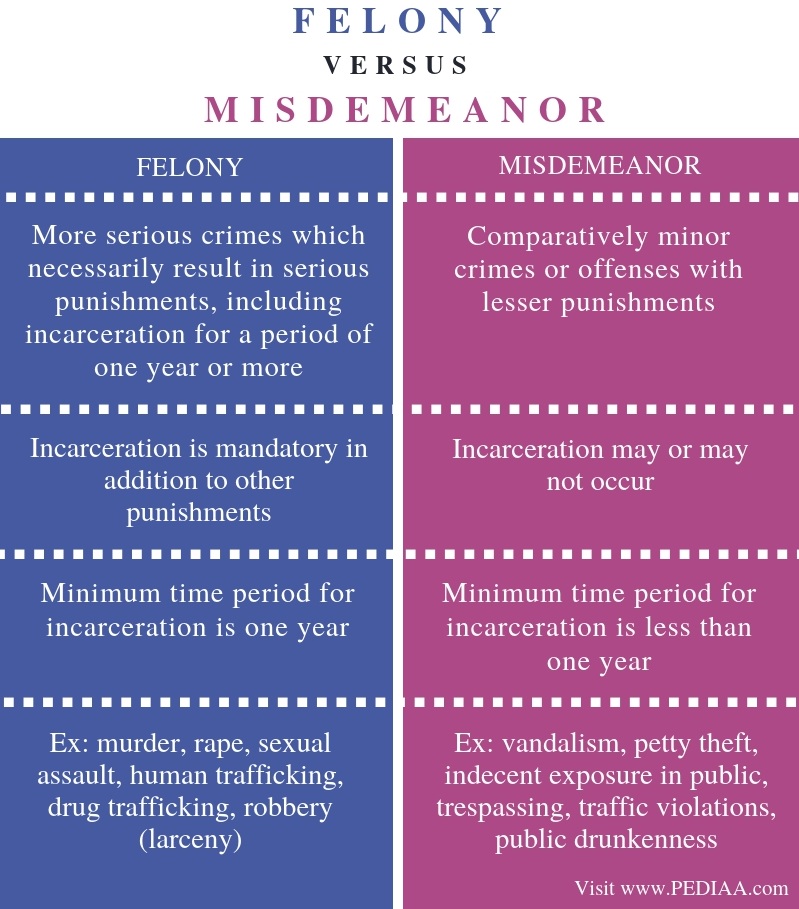 What is a Felony

Felony refers to a serious crime under the criminal law. Under common law in many countries, including the US and several other jurisdictions in the world, felonies are serious, punishable crimes. Under criminal law, felonies are typically classified as mala in se crimes or serious types of offenses that are committed either in a violent or a non-violent manner.

Thus, felonies are punishable crimes which result in incarceration for at least one year in prison. Particularly, the criminal law of countries such as the US recognizes felony as a serious crime that is a crime punishable by death or imprisonment under an imprisonment sentence of an excess of one year. 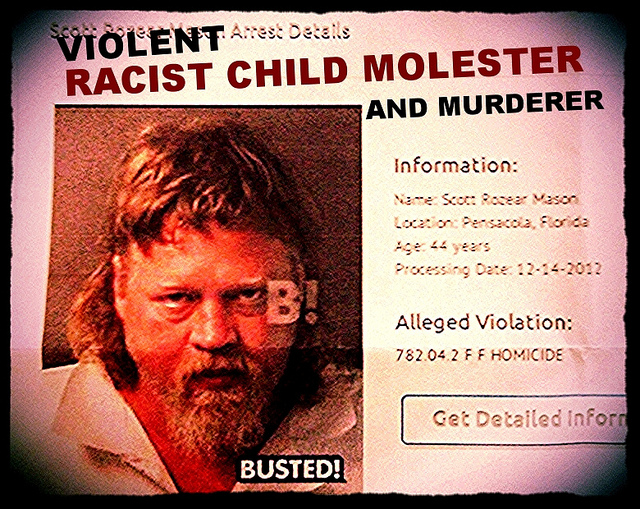 What is a Misdemeanor

Misdemeanor refers to considerably less serious crimes under the criminal law. Thus, they result in small criminal fines or charges or an incarceration period of not more than one year. Under the common law of many countries including the United States, a crime punishable with incarceration for one year is defined to be a misdemeanor. Moreover, some jurisdictions define misdemeanor to be more serious than an infraction.

Misdemeanors are generally punished less severely than felonies. Hence, misdemeanors usually result in a small fine and/or jail time of less than one year in jail rather than a prison. This is a major difference between felony and misdemeanor. However, the usual punishment for misdemeanors is monetary charges that vary accordingly. 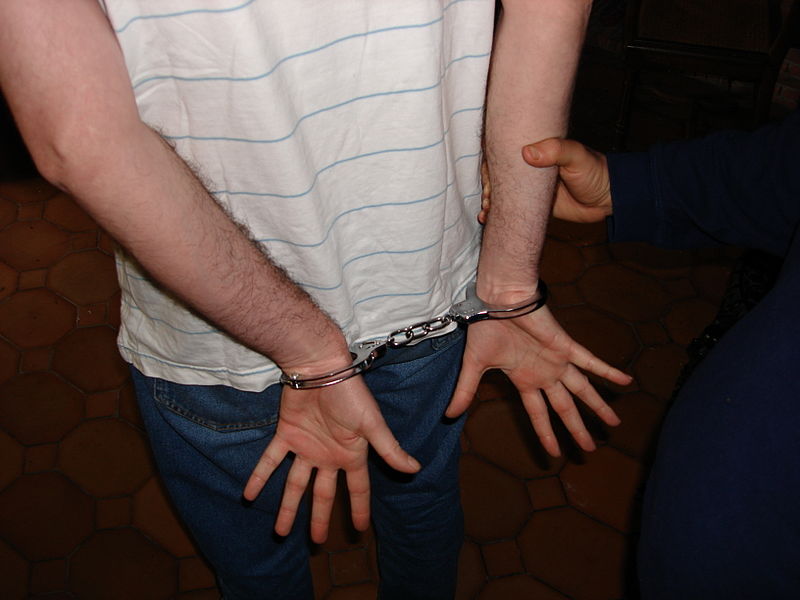 As a result, there are occasions where several Misdemeanors may be classified under felony due to the presence of aggravating factors in the misdemeanor. For example, assault is usually a misdemeanor charge. However, if the assault is committed with the use of a deadly weapon, or against a woman, child, or police officer, the charge is said to be “elevated” to that of “felony assault.” 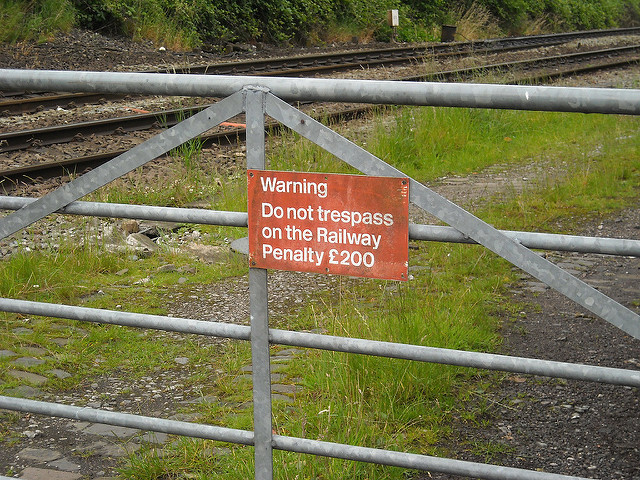 Similarity Between Felony and Misdemeanor

Difference Between Felony and Misdemeanor

Felony refers to more serious crimes which necessarily result in serious punishments including incarceration for a period of one year or more. On the other hand, misdemeanor refers to comparatively minor crimes or offenses with lesser punishments. This explains the fundamental difference between felony and misdemeanor.

Incarceration is mandatory for felonies in addition to other punishments whereas incarceration may or may not occur for misdemeanor since there are other minor punishments. This is a major difference between felony and misdemeanor.

The minimum time period for incarceration for a felony is one year, which might extend more whereas it is less than one year for misdemeanor.