An office suite is a collection of software that is suitable for knowledge workers. It provides the required tools and a consistent user interface to allow users to manage the business and personal tasks easily and efficiently. Therefore, an office suite helps in improving productivity. LibreOffice and OpenOffice are two office suites. And, both support the OpenDocument standard. 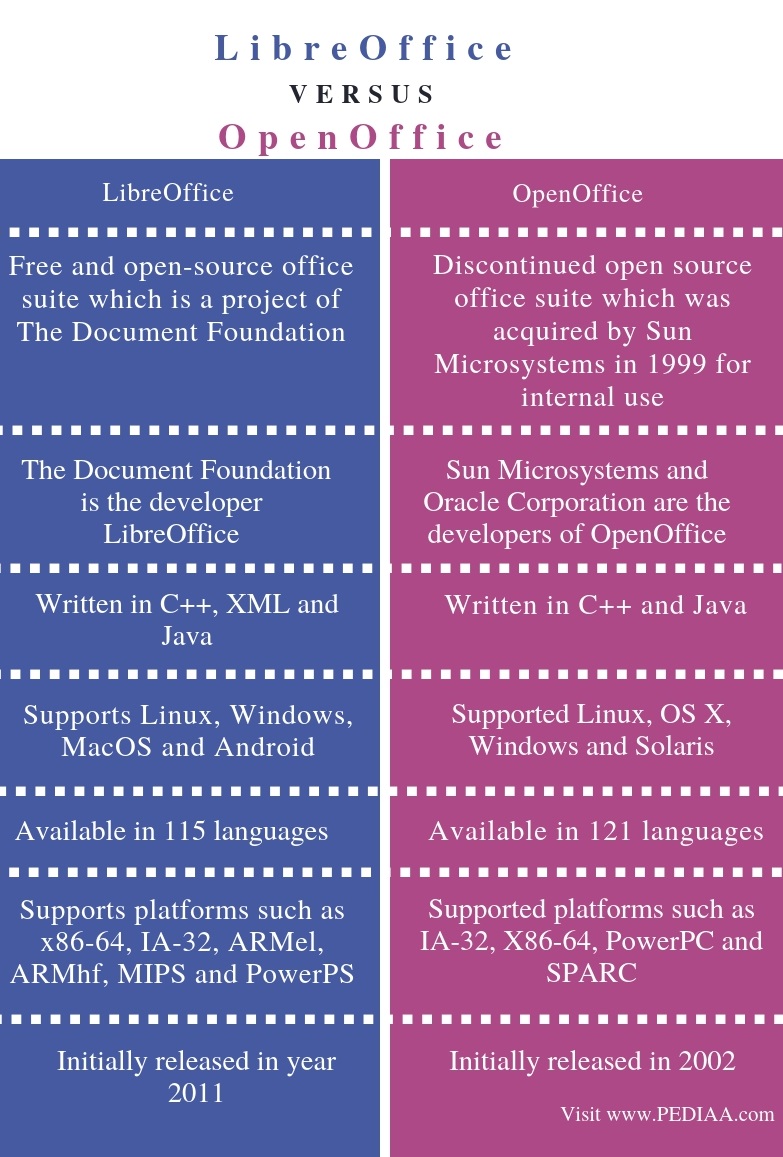 LibreOffice is a free, open-source office suite. It is a project of The Document Foundation. LibreOffice uses the international ISO/IEC standard OpenDocument file format (ODF) to save documents for all of its applications. Also, it has support for file formats of office suits such as Microsoft Office through different import and export filters. 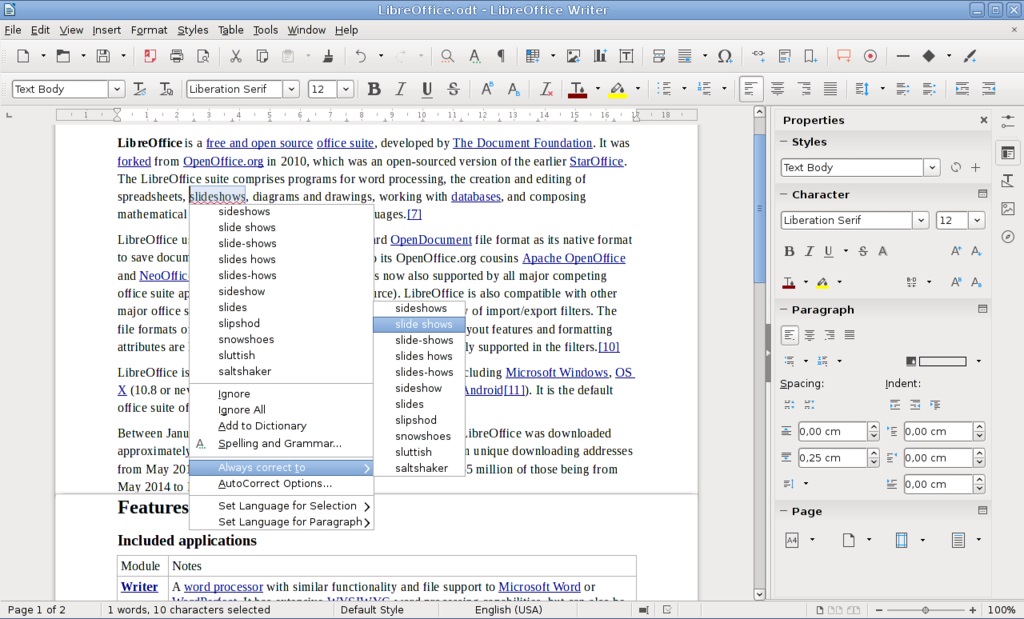 LibreOffice is available in various platforms such as Microsoft Windows, MacOS and Linux. It is also available in the form of an online office suite LibreOffice Online.  It is the default office suite in many Linux distributions. Furthermore, LibreOffice provides various benefits. The users can perform word processing, create and edit spreadsheets, presentation slides, draw diagrams, work with databases and perform various mathematical calculations using LibreOffice.

OpenOffice is a discontinued open source office suite which was an open-sourced version of earlier StarOffice. Later, Sun Microsystems acquired StarOffice for internal use. In 2000, Sun open sourced OpenOffice suit as a competitor to Microsoft Office. In 2011, Oracle Corporation (owner of Sun) announced that it would no longer offer a commercial version of the suite and denoted the project to Apache Foundation. Then Apache renamed it as Apache Open Office. 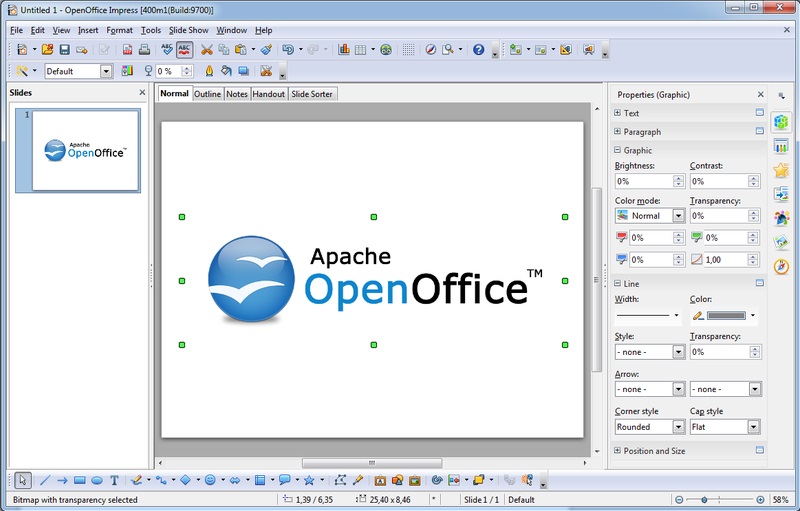 Initially, Open Office was developed for Windows, Solaris and Linux, but later it was used in OS X with ports to other operating systems. OpenOffice consists of Word Processor (Writer), a spreadsheet (Calc), presentation application (Impress), a drawing application (Draw), database management application (Base) and a formula editor (Math). The default file format of LibreOffice was OpenDocument format (ODF) which was an ISO/IEC standard. It is also capable of reading different other file formats.

Difference Between LibreOffice and OpenOffice

The Document Foundation is the developer LibreOffice, whereas Sun Microsystems and Oracle Corporation are the developers of OpenOffice.

Also, another difference between LibreOffice and OpenOffice is that the LibreOffice mainly supports Linux, Windows, Mac OS and Android while OpenOffice supported Linux, OS X, Windows and Solaris.