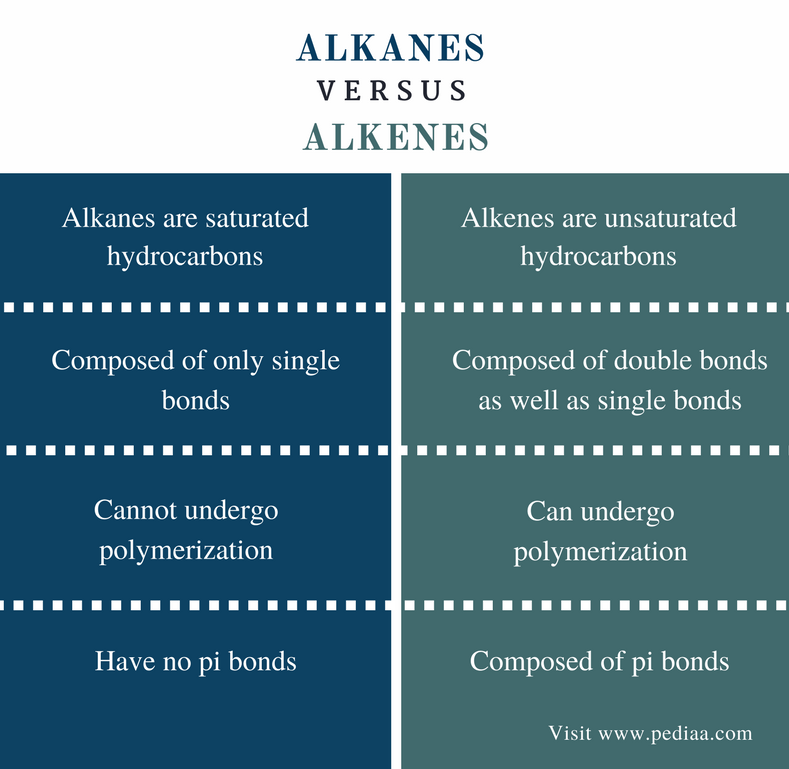 Alkanes are a broad group of organic molecules. They are named according to the number of carbon atoms and the side groups that they are comprised of. The smallest alkane is methane. In methane, a central carbon atom is bonded to 4 hydrogen atoms. The IUPAC nomenclature of alkanes is based on Greek prefixes. Some examples are given in the below table.

According to the structure of alkanes, there are three major types of alkanes. They are; 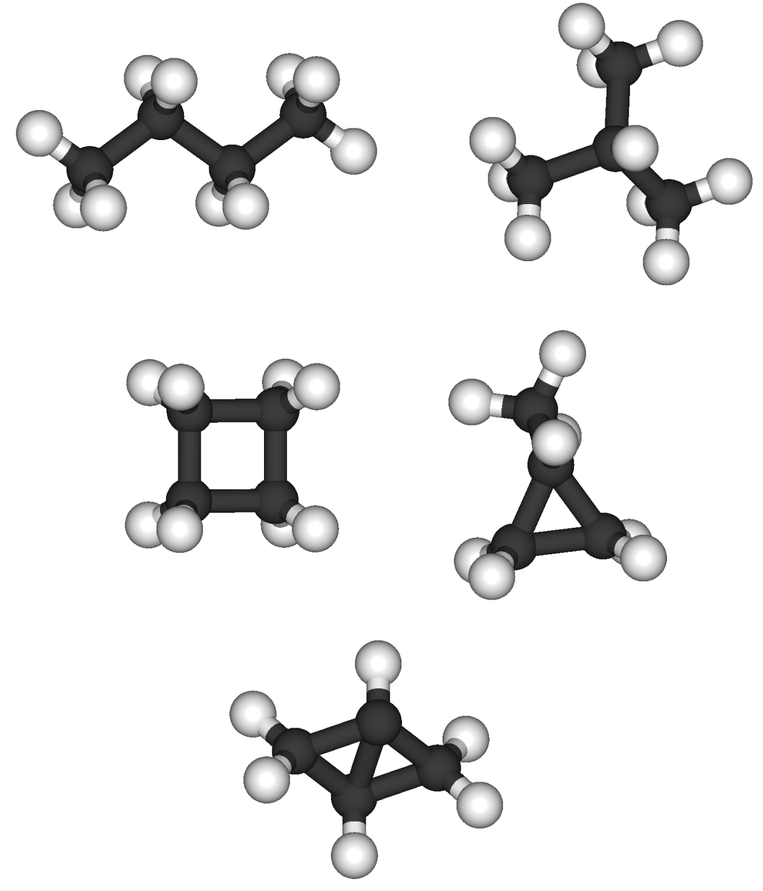 The main sources of alkanes are crude oil and natural gases. These fuels are composed mainly of alkane molecules. Therefore we can obtain alkanes through petroleum refining. A process called fractional distillation separates these alkanes.

All alkanes are colorless and odorless. The melting points and boiling points increase with the increase of the number of carbon atoms. Under standard temperature and pressure conditions, some alkanes are liquids, and some are gaseous compounds. This difference is due to their different boiling points. Alkanes show isomerism. An alkane molecule may have structural isomerism or stereoisomerism according to its structure and spatial arrangement of the molecule.

One of the major reactions that alkanes undergo is the combustion reaction. The combustion of alkanes includes the reaction between alkane and molecular oxygen. This reaction produces carbon dioxide, water, and heat. Moreover, alkanes can undergo halogenation reactions. There, molecules like Cl2 react with alkanes when sufficient energy is provided. This reaction produces alkyl halides.

Alkenes are unsaturated hydrocarbons having the chemical formula CnH2n. These are called hydrocarbons because alkenes are only composed of C and H atoms. They are called unsaturated because they are composed of at least one C=C double bond. Therefore, there cannot be any alkene having only one carbon atom. The simplest alkene is C2H4. Small alkenes are gases at room temperature. Other alkenes are liquids. But alkenes having a very large number of carbon atoms are in a waxy solid state. 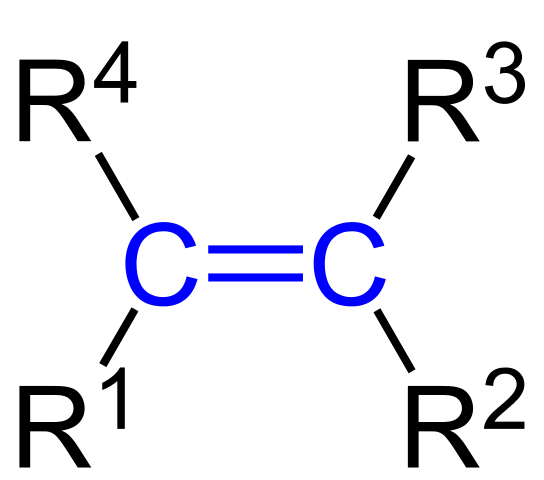 In the above image, R1, R2, R3, and R4 are alkyl groups that can be either identical or different from each other.

In addition, polymerization is a major reaction that alkenes are able to undergo. The opening up of the double bond allows alkenes to undergo polymerization. Here, one alkene molecule is called a monomer. This leads to the production of very important polymers.

Alkenes show geometrical isomerism. This is also called cis-trans isomerism. When naming an alkene, one should also consider the cis-trans geometry of these molecules.

Similarities Between Alkanes and Alkenes

Difference Between Alkanes and Alkenes

Alkanes: Alkanes are saturated hydrocarbons having the chemical formula CnH2n+2.

Alkenes: Alkenes are unsaturated hydrocarbons having the chemical formula CnH2n.

Alkanes: Alkanes are composed of only single bonds.

Alkenes: Alkenes are composed of double bonds as well as single bonds.

Alkanes:  The chemical formula for alkanes is CnH2n+2.

Alkenes: The chemical formula for alkenes is CnH2n.

Alkanes: Alkanes have no pi bonds.